Exploring approaches to the subject of water, liquidity, and feminism

Breaking Water is a group exhibition bringing together works in installation, video, photography, painting, sculpture, and performance that offer a range of approaches to the subject of water, liquidity, and feminism. The exhibition will debut four new commissions by Paul Maheke, Josèfa Ntjam, Claudia Peña Salinas, and a collaborative work by Calista Lyon and Carmen Winant, after which the exhibition is titled, alongside new and existing work by an international group of artists whose work explores themes of fluidity, connectivity, and resistance, and addresses timely concerns including water rights, climate change, and the effects of natural disasters. The exhibition will be accompanied by a parallel film screening program and catalogue that extend the exhibition’s central themes.

Breaking Water is sponsored by the Andy Warhol Foundation for the Visual Arts and the National Endowment for the Arts.

Additional funding is provided by Etant Donnés Contemporary Art (Etant donnés Contemporary Art is a program of Villa Albertine and FACE Foundation, in partnership with the French Embassy in the United States, with support from the French Ministry of Culture, Institut français, Ford Foundation, Helen Frankenthaler Foundation, CHANEL, and ADAGP), the Finnish Cultural Foundation, Frame Contemporary Art Finland, Sue Friedlander, and David and Sara Osborn. Annual exhibition support is provided by Gale and Dave Beckett, Jimmy and Lauren Miller, Barbara Weston Sasser and Carol Weston Roberts, Ronnie and John Shore, and the generous contributors to the CAC Exhibition Fund. General operating support for the CAC is provided by ArtsWave, the National Endowment for the Arts, and the Ohio Arts Council.

Calista Lyon (b. 1986, Nagambie, Australia; lives and works in Charlottesville, VA) and

Nomeda and Gediminas Urbonas (collaborators since 1997; live and work in Vilnius, Lithuania and Cambridge, MA)

Join us for a private tour of the Breaking Water exhibition at the Contemporary Arts Center. Following the tour students will create their own unique artwork inspired by the pieces they explored in the gallery. This program is designed for children ages 6-12 and their parents or caregiver. Masks are required and classes have been limited...

Sensory Friendly Mornings at the CAC: Power of Water

During this event, the Museum will be made extra welcoming to our more sensitive guests. Families will be able to choose from a variety of activities and do them at whatever time they feel most comfortable. This session's theme of the power of water is based on our exhibition, Breaking Water. This event is FREE but... 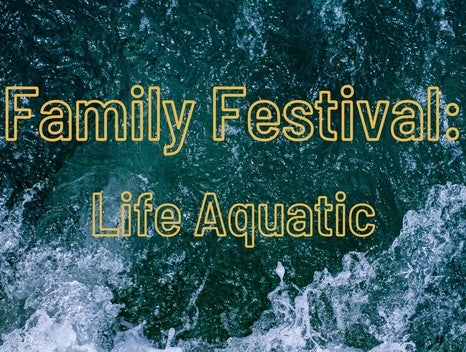 Aquatic life has influenced many artists, including an entire exhibition at the CAC right now! Join us as we explore the subject of water through art making, science experiments, and water play. Come create a giant wave mural using blue tape, make a watershed painting and sculpt shells and coral with clay. We’ll have special... 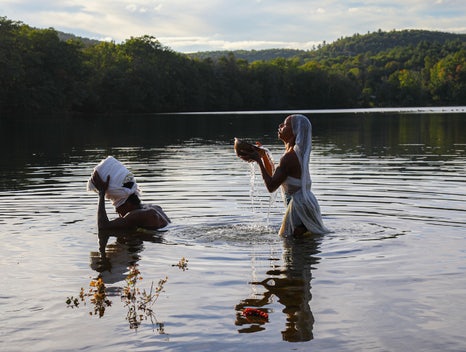 The Breaking Water symposium will consider Breaking Water's relationship to Black queer ecologies and the arts. The event will include a reception, a tour of the exhibition, and talks by guest speakers J.T. Roane and Ebony Noelle Golden. J.T. Roane is an assistant professor of African and African American Studies in the School of Social... 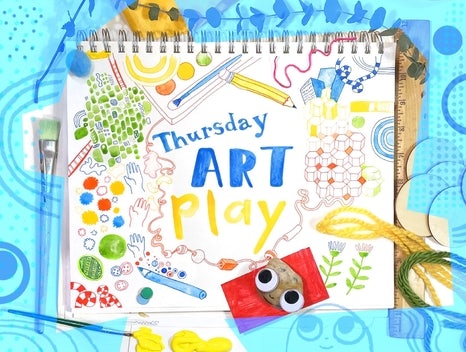 Join us Thursday mornings for creative playtime at the CAC. This family program uses hands-on art making activities and yoga to excite and educate our youngest visitors. Let’s explore and learn about our newest CAC exhibition, Breaking Water, using water as inspiration for our art projects. Stick around for some kid-friendly yoga following each Art...

Thursday Art Play: Under the Sea

Join the CAC on Thursday mornings for creative playtime at Washington Park. This weekly program uses hands-on art making activities to excite and educate our youngest visitors. Let’s explore and learn about the CAC exhibition, Breaking Water, using the ocean as inspiration for our art projects.Stick around for some kid-friendly yoga following each Art Play session. This... 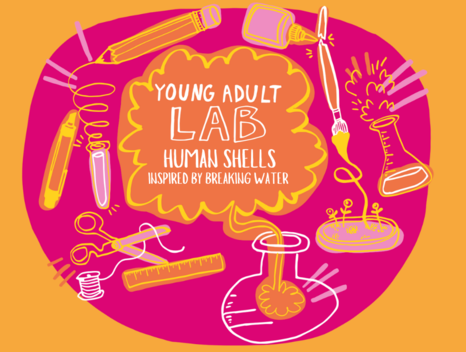 Join us every Thursday in the CAC Lobby for Young Adult Lab, a free drop-in art making program for young adults! Inspired by Breaking Water artists Cleo Fariselli and Jes Fan, visitors will create shell sculptures of the human form. Artists and educators will be on hand to guide you through the sculpting process to...

Buck Niehoff, the Thames, and Connecting Through Water

Buck Niehoff’s passion for rivers led him on a 184-mile journey along the Thames River, which he chronicled in his book Walking the Thames. Join us as he talks about his journey, while also creating personal connections to themes in Breaking Water, such as human/water interconnection and water as a holder of memory. Niehoff is the... 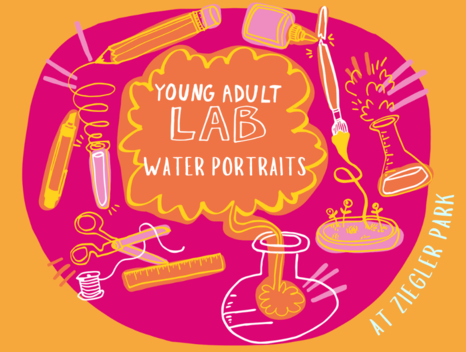 Inspired by the CAC exhibition “Breaking Water”, artists approach water, liquidity, and feminism. How do you connect to water through touch, sound, smell, and taste? Join us this Thursday at the CAC for Young Adult Lab, a free drop-in art making program for young adults. We will be experimenting using marbling techniques, to best reflect...

Courtney Duncan and Donna Rubin from Pones will talk about their process for improvisational dance performance and lead participants through a workshop inspired by the CAC exhibition, Breaking Water. Tickets are pay what you can, beginning at $5.00. Click here to register.