Our building will be closed on Saturday, August 20th, as we prepare for The Regional Gala, which begins at 5PM. Tickets on sale now! 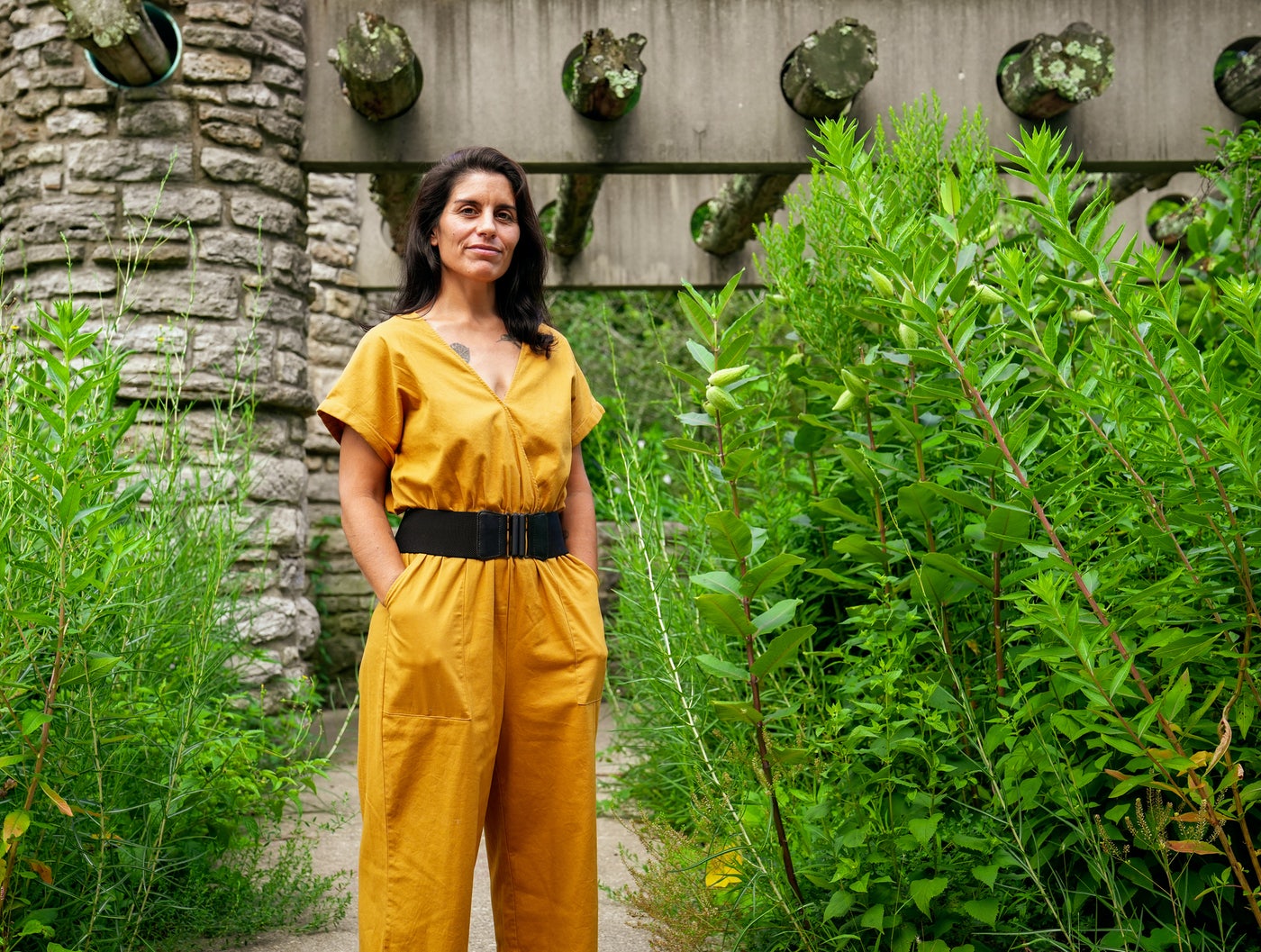 In this oral history session, we will open up the space for locals and enjoyers of Burnet Woods to create a collective history through storytelling. We will be able to learn about this land from the perspectives of those who built a relationship with it, and invite each other to imagine what kinds of relationships we would like to craft moving forward. We will end with a conversation about the future of Burnet Woods and our role in it.

This event is free and open to the public, though registration is recommended (sign up here). We will meet at the Trailside Nature Center at 3251 Brookline Ave.

This program is the second session in a four-part CoLAB series titled Burnet Woods: Our Shared Space, hosted by multimedia migrant artist and UC professor Julia Orquera Bianco. One of the oldest and largest parks of Cincinnati, this 90-acre wooded land is one of the city’s green hearts and has gained national designation as an important biodiversity and wildlife area. However, urban mythology, an uprise of crime on site and the fight between economic and cultural interests have transformed Burnet Woods into a contested territory, where the societal, historical, and political sometimes converge, but most times overlap and conflict with each other.

Listening to the current need for reconnecting with nature, Bianco offers a CoLAB Series that will craft a space for learning about this land from different perspectives. The goal is to bring the stories, the science, and the magic of Burnet Woods closer to the general public through conversation and artmaking, in the hopes of expanding our understanding of this place and rekindling our relationship with it.