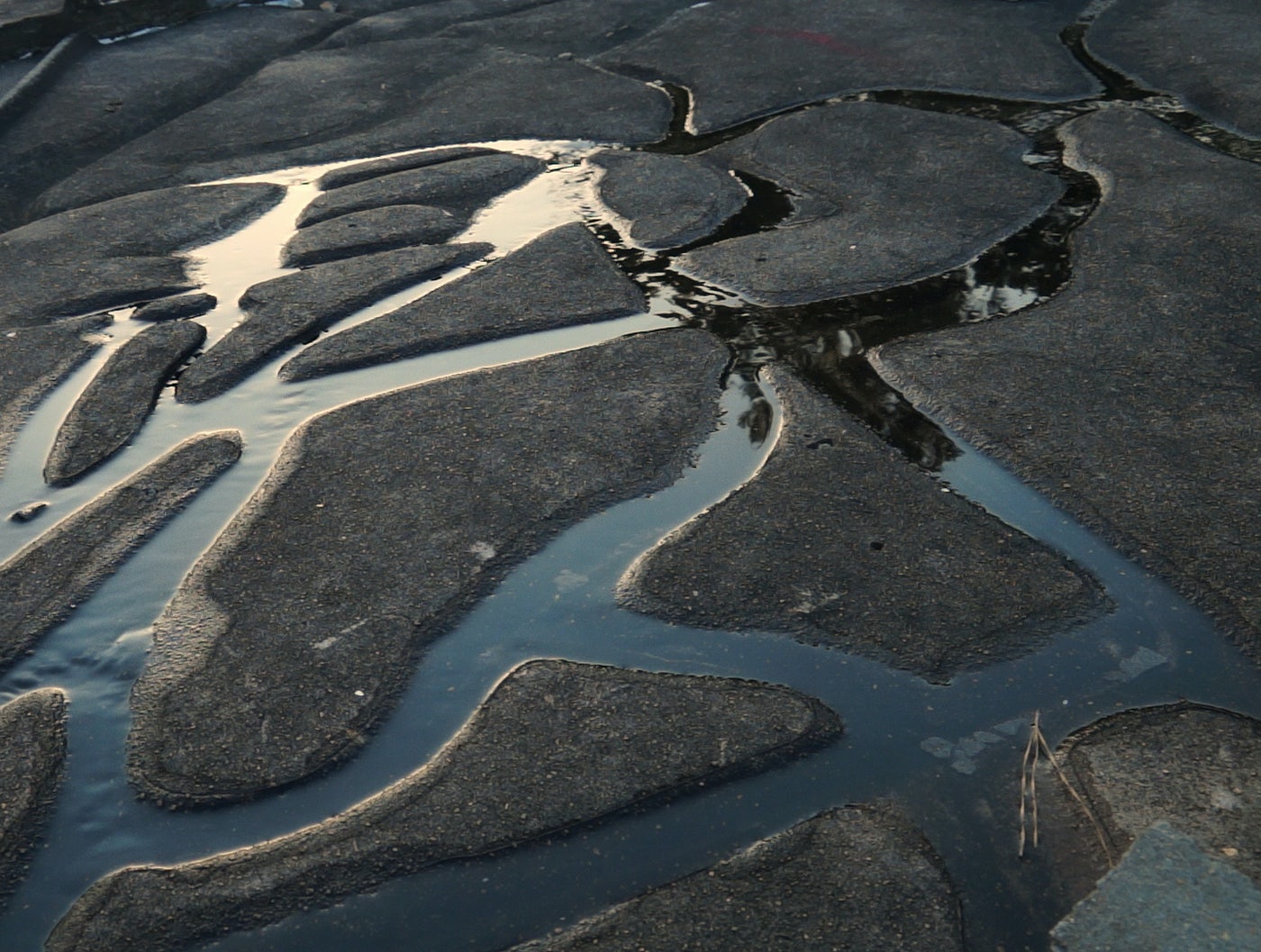 Each month will include a new screening of films:

The film screening program accompanying Breaking Water expands on the exhibition’s themes of liquidity and interconnectedness. By engaging water as an adaptable agent, the selected films consider how water’s fluid nature can be activated as a means of protest, resistance, and transformation. Many of the films, like Khvay Samnang’s Popil (2018) and Claudia Peña Salinas’ Metzilocan (2019), incorporate ancestral mythologies and ritualistic practices as a postcolonial tactic. Thus, they pay tribute to sources of knowledge that exist outside of Western modernity and its imperialistic intentions. Others, such as Allora & Calzadilla’s A Man Screaming Is Not a Dancing Bear (2008), represent water’s dynamic, immersive, and potentially destructive power, which is capable of transforming a landscape and its inhabitants.

Addressing the age of the Anthropocene, in which human activity has irreversibly affected the climate, several of the films also examine the eco-ethics of water in pursuit of environmental justice. Indigenous communities have been disproportionately displaced by these ecological changes, illustrating how the present climate crisis is tied to violent histories of settler colonialism–the forced migration and genocide of Indigenous peoples. By reflecting on issues of ecological crises and the preciousness of water, several of the films within this series, including Carolina Caycedo’s A Gente Rio (The People River) (2016) and Marianne Fahmy’s what things may come (2019), imagine alternative solutions for an equitable and sustainable future. The exhibition’s screening program engages feminist theories, interspecies relationships, and Indigenous histories to consider water as a source of life that is perpetually adapting to its environment, forming boundless liquid connections.