Our building will be closed on Saturday, August 20th, as we prepare for The Regional Gala, which begins at 5PM. Tickets on sale now!

Cinema at the Center: Artist and Animal Pt. 2 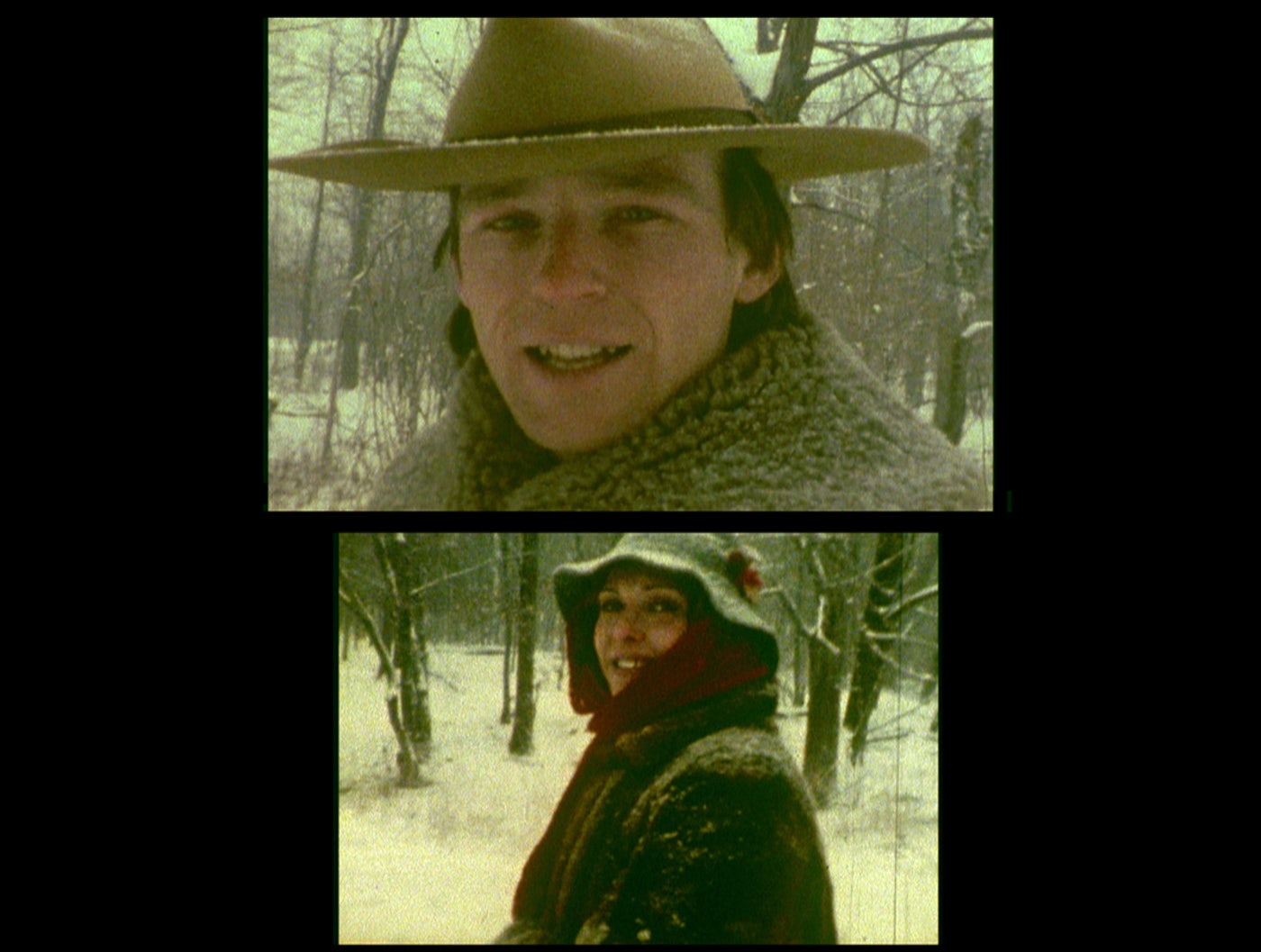 Synopsis: Kitch’s Last Meal is the distillation of the years when Schneemann lived with Anthony McCall in New York and filmed her cat, Kitch, as he was seventeen, unaware that it would live for another three years. The film, originally shot on 8mm and edited into two separate reels projected vertically, one above the other, lasted five hours. The CAC will present an abbreviated video composite of the work in celebration of Schneemann’s passing.