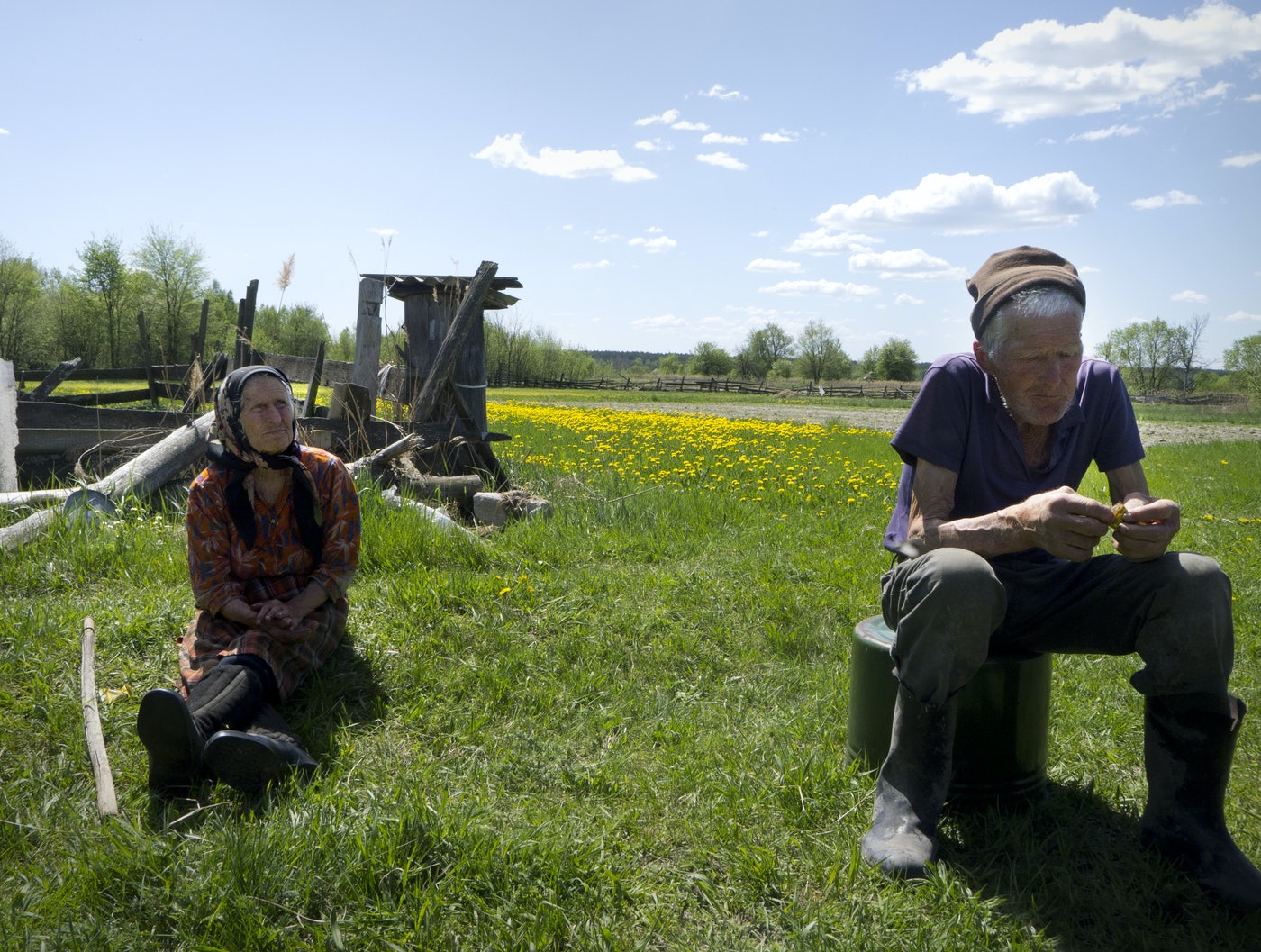 Notice to our guests:
Due to severe weather concerns, the January 19 8PM showing of "Zvizdal" is cancelled. All tickets to the evening performance will be honored at the January 19 2PM showing. If you are unable to attend the matinee, we can transfer your tickets to one of our February performances of Ingri Fiksdal's dynamic dance-concert hybrid, "STATE." For transfer or reimbursement, please contact lsimmons@contemporaryartscenter.org

A cinematic portrait of two people,
living in a ghost town.
A story about solitude and survival,
the results of a failed atomic experiment.

1986. About 90 towns and villages around Pripyat are evacuated. The failure of an atomic experiment causes a drastic change in the lives of the inhabitants. They leave their houses never to return again.

Pétro and Nadia, a married couple born and raised in Zvizdal, refuse to be evacuated and instead stay put in their house within a village that is now a ghost town. All acquaintances have left, their plundered houses bear witness of a former liveliness. Petrified places, overgrown by nature, are given free rein.

Over the course of five years, BERLIN accompanied Pétro and Nadia through bouts of a toothache, alcoholism, superstition, song andprayer. Far removed from voyeurism, Zvizdal is an intense portrait of solitude, survival, poverty, hope and love between two elderly people living with the invisible, scentless omnipresence of radiation. Blending video documentary and performance, Zvizdal incorporates three scale models of the couple’s house and property depicting three seasons. Images of these models are repeatedly interspersed in the film work projected on a large screen above them in which BERLIN effortlessly amalgamate images,conversationsand observations with concrete and meta strands of reflection.

Slowly and sensitively, a remarkable portrait is created, offering no simple answers to the questions that arise, even the central one of why Pétro and Nadia choose to stay.” —Irish Times 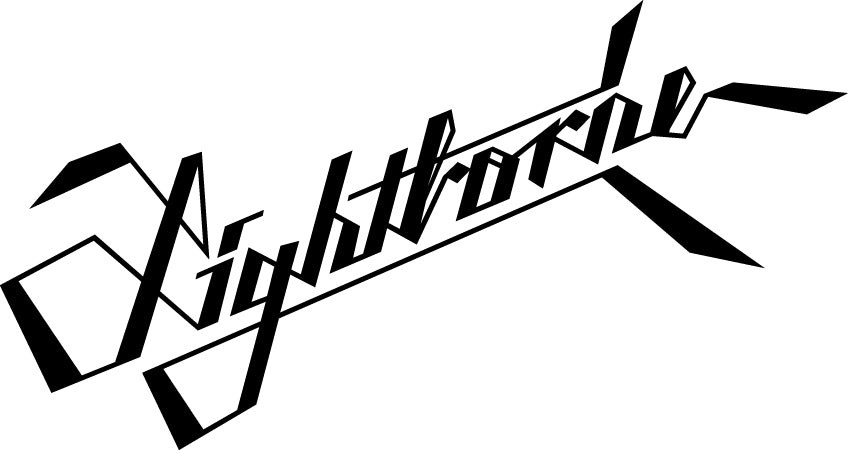 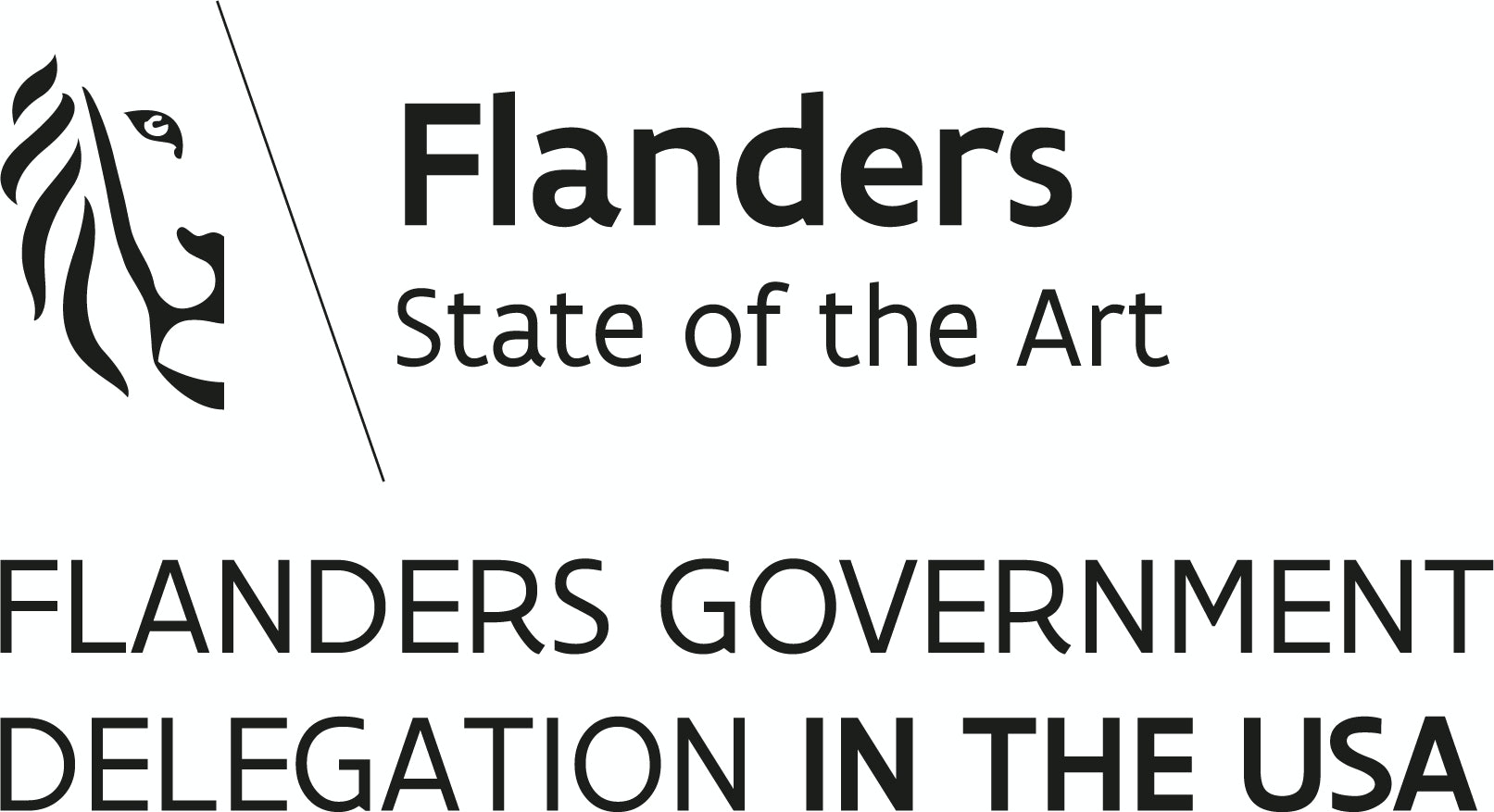 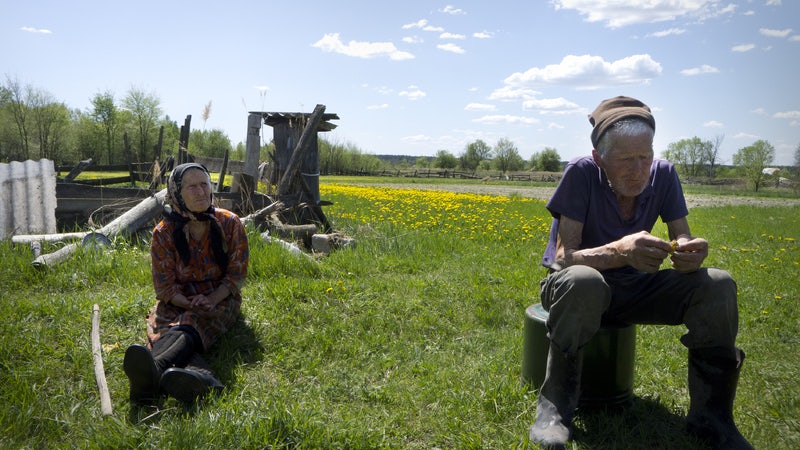 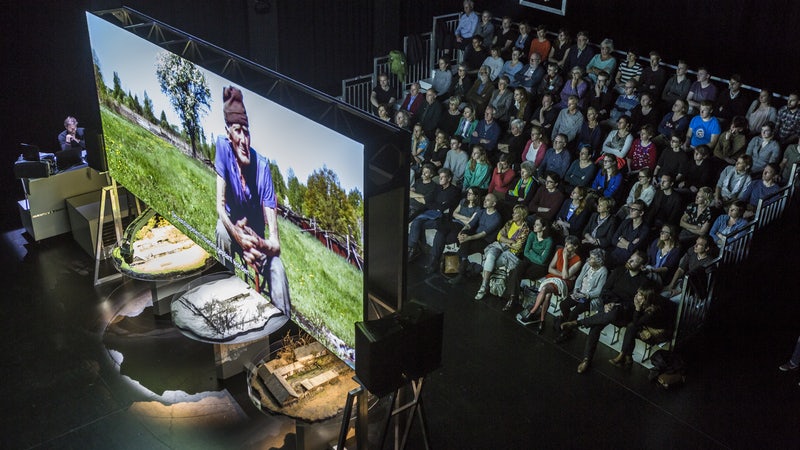 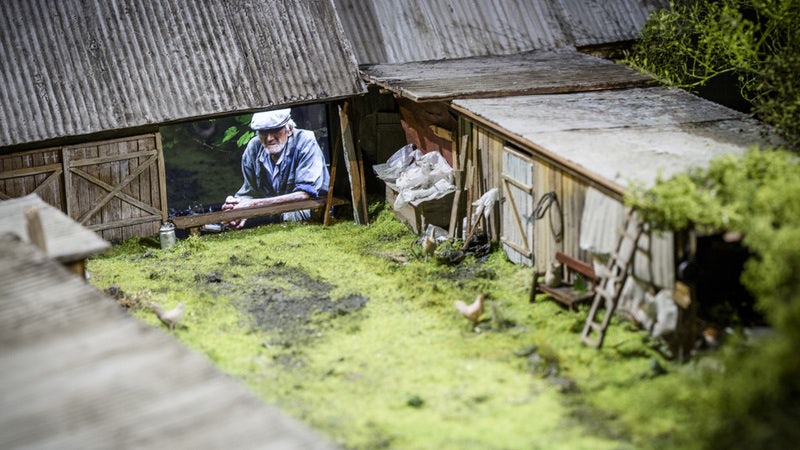 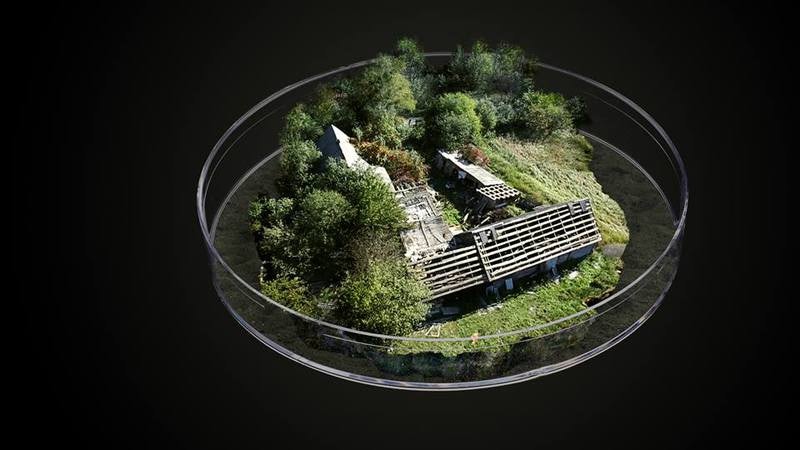