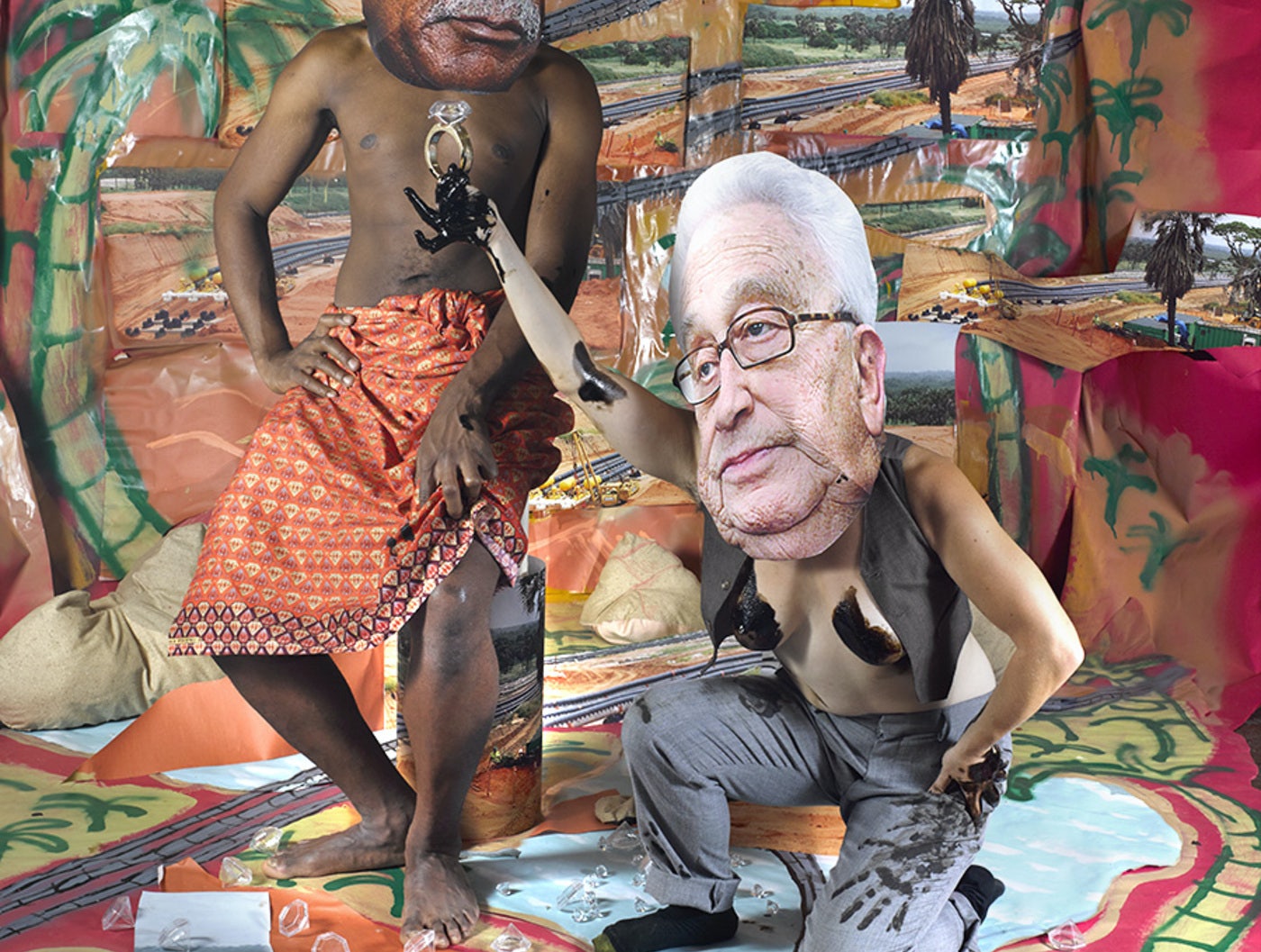 World Premiere | CAC Commission | With the performance Medium of Exchange (commissioned by the Contemporary Arts Center), Sheida Soleimani examines the corruption at the center of the petroleum industry.

Medium of Exchange follows Soleimani’s investigation of the complex relationships between leaders of OPEC countries and the West, finding both complicit in warfare that has come as a result of oil interest. Investigating the ties between these powerful figures, Medium of Exchange uses the tactics of theatre and humor to scrutinize the corruption stemming from the oil trade, and suggests a new way of viewing the codependence of leaders.

Creating portraits of OPEC Oil Ministers and Western government officials, Medium of Exchange proposes an interplay of love and sex between those in command. Fetishes guide these exchanges that result in drastic global turmoil, frequently at the expense of civilians from the OPEC countries. Characterizations of each figure play out amongst backdrops of oil fields and refineries that dot the landscape of the resource-rich region. These portraits are accompanied by a series of short screen plays, adapting narratives from records of public speeches and conversations between government officials and top-ranking officers. Pulling from archives, media photographs, official documents, and conflicting news stories, Medium of Exchange expounds upon the role of petroleum trade in concert with inadequacies of governments to provide for their citizens.

“An appeal to the senses pervades Soleimani’s work, a focus on attraction as well as consumption.” – Brooklyn Rail 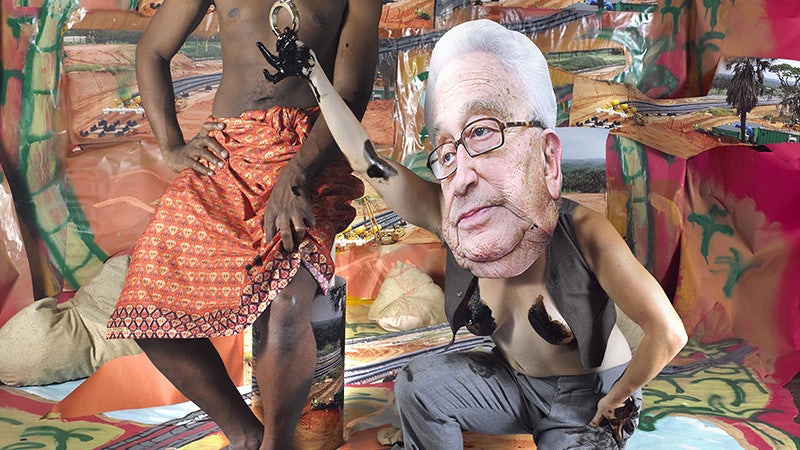 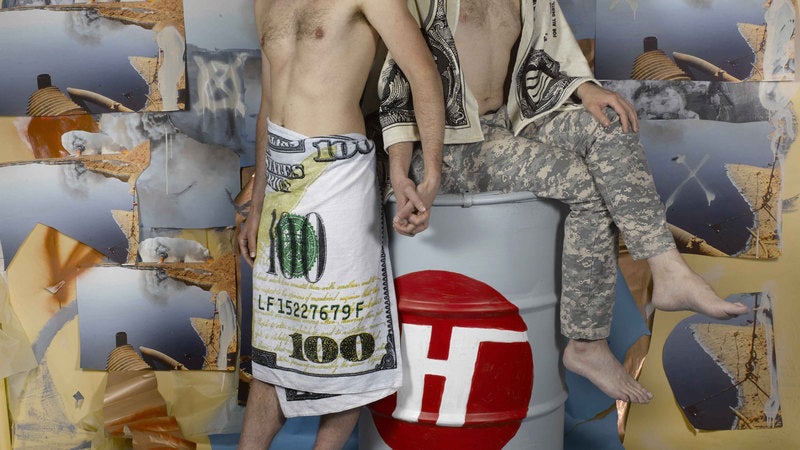 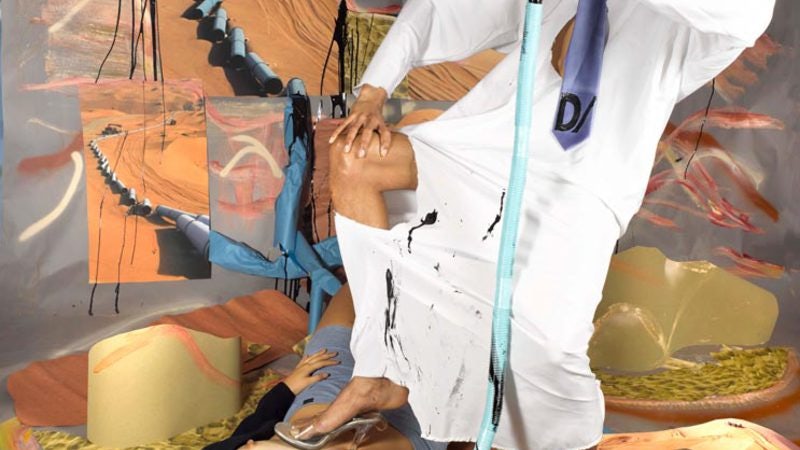 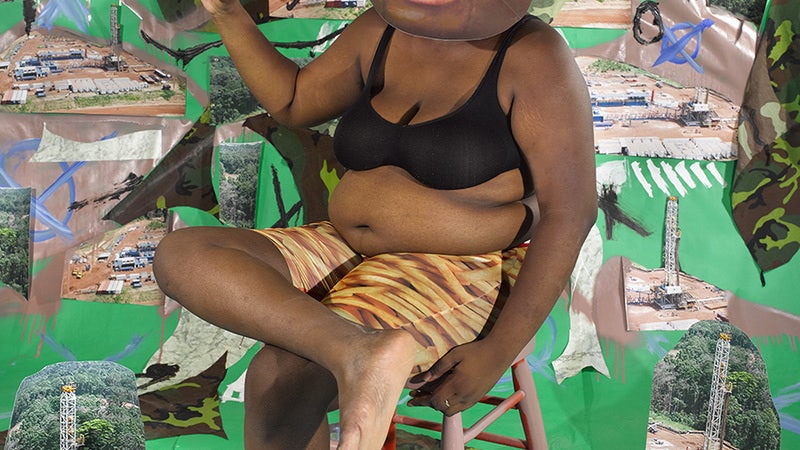