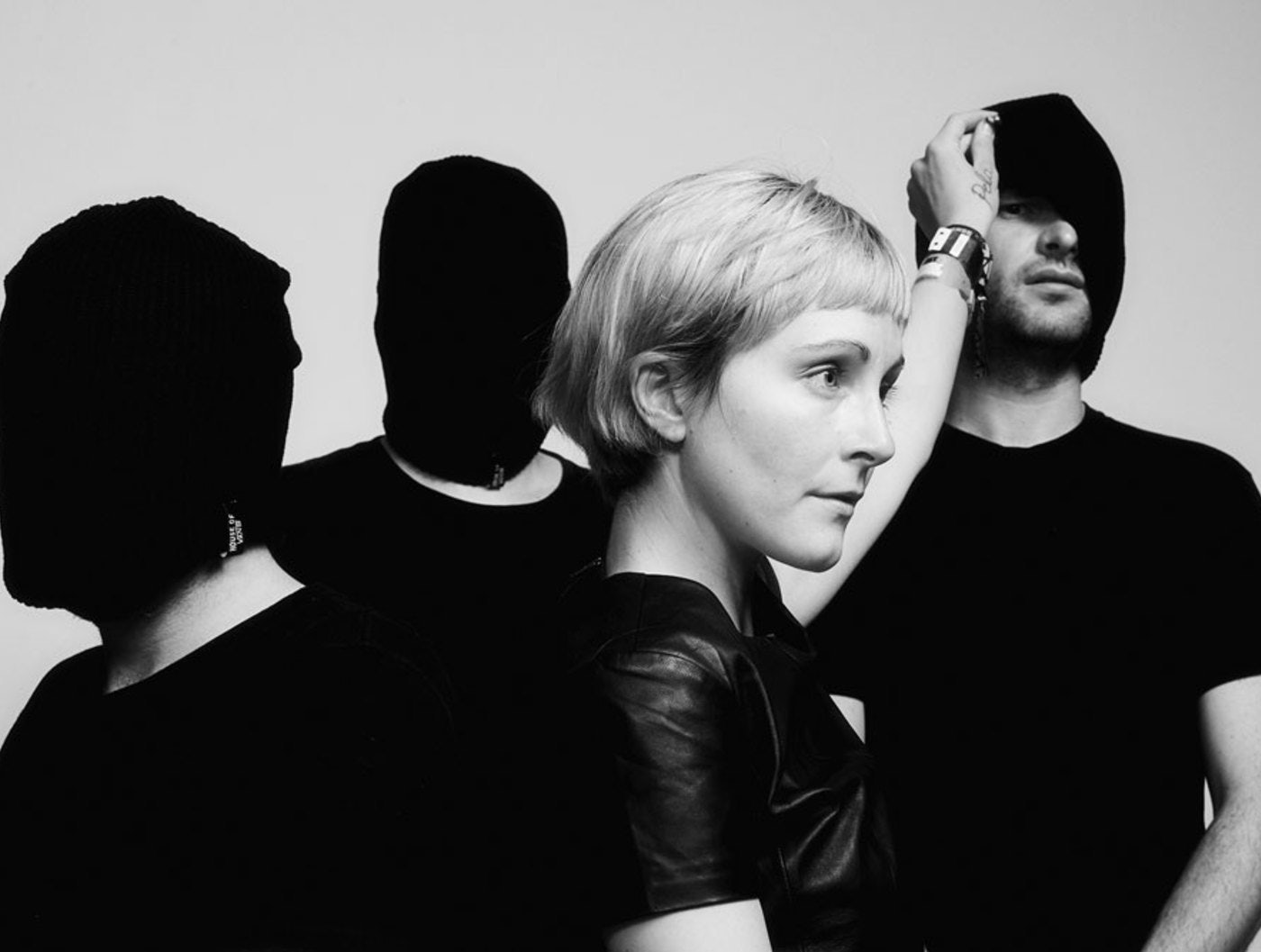 At Memorial Hall | Music For The Long Emergency is the product of a yearlong virtual residency between Minneapolis electronic drum-&-bass quartet Poliça and Berlin-based chamber ensemble, s-t-a-r-g-a-z-e, led by renowned conductor André de Ridder. The collaboration, which combines and showcases both groups’ unique aesthetics, was originally produced by The Saint Paul Chamber Orchestra’s Liquid Music Series, premiering in November 2016 to a sold-out crowd at the historic Fitzgerald Theater.

Merging the worlds of modern classical compositions and electronic dark wave, Music for the Long Emergency is a collaboration of the emotional and pragmatic; music for love in a time of constant war; in a time of Xanax and screen time. Making music that cuts through the static of devices and seeks human connection and melodies that revive forgotten passions.

“Orchestral support can often feel self-indulgent and egotistical with the orchestra only there to serve the band. But here it feels entirely equal; two like-minded musical entities fluidly playing and communicating with each other.”
–
Huffington Post 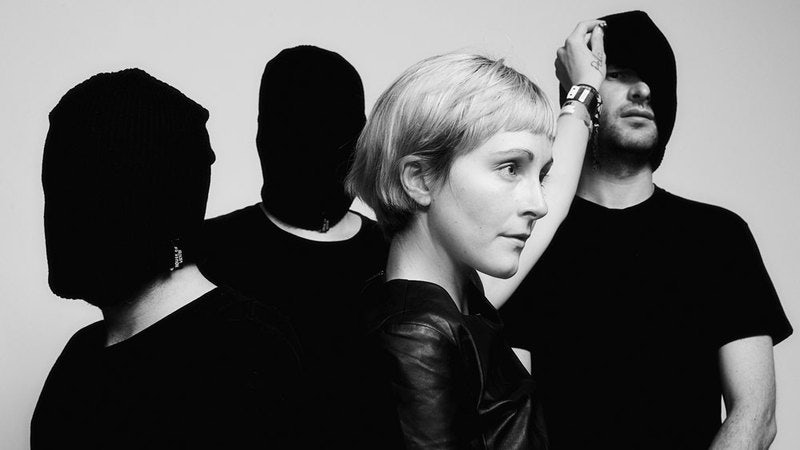 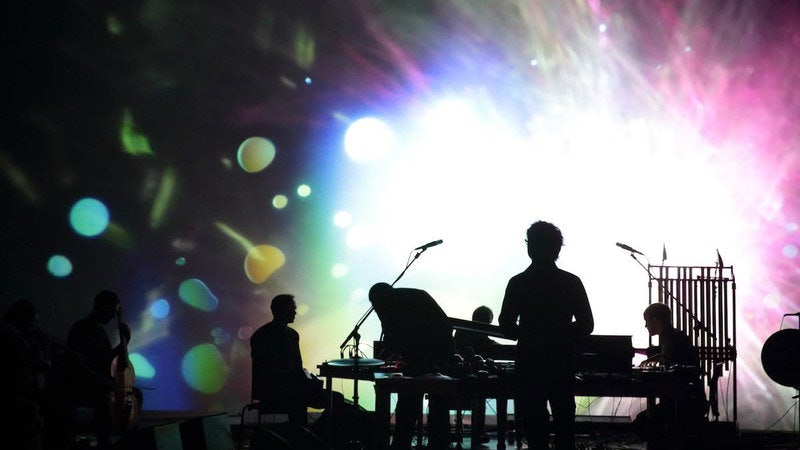 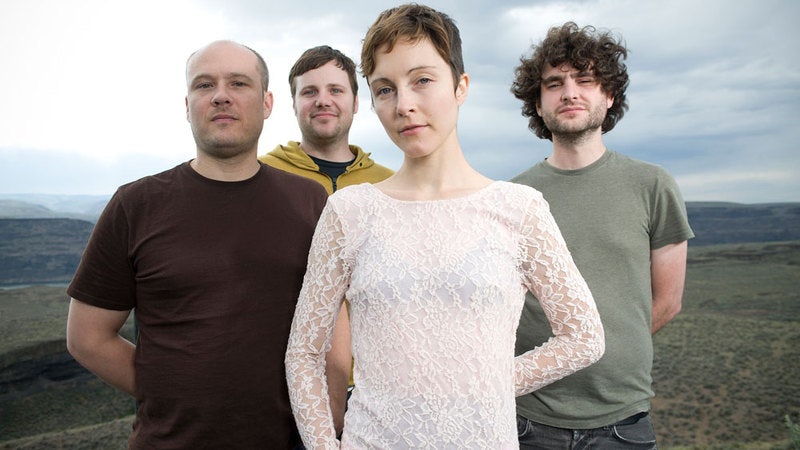