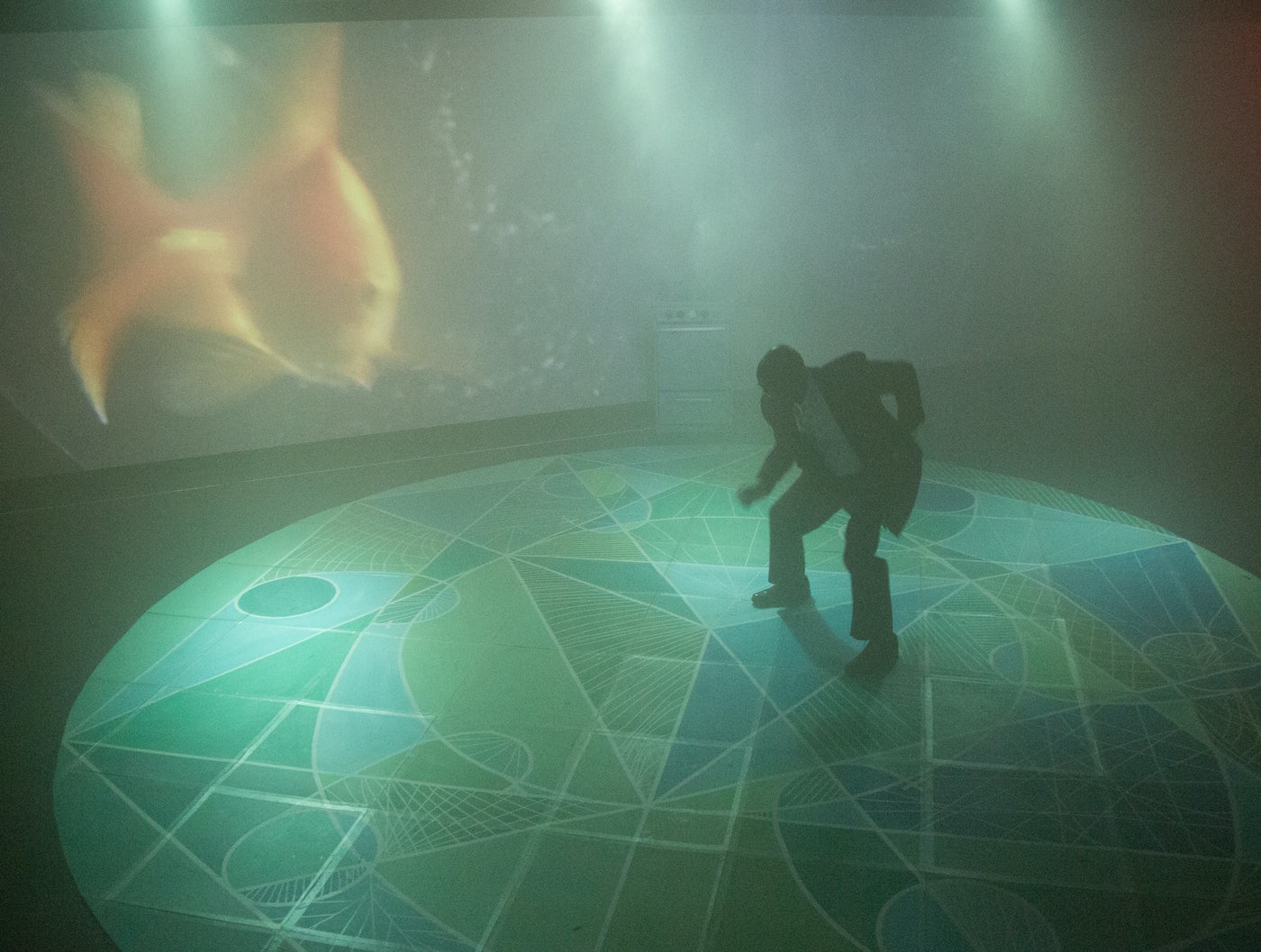 World Premiere | CAC Commission | JACK & is a theater performance that considers re-entry into society after prison; focusing not on the time one has served, but the measure of one’s dreaming that is given to the state.

“Jack” works the night shift at an industrial bakery. He returns home to bake a cake for his wife “Jill". “Jack” ends up whirling through a dance –part dream, part ritual – re-entering his own internal life. The performance draws on aspirational class stories like those in The Honeymooners and Amos & Andy; the paintings of Agnes Martin, Ellen Gallagher and Ruth Azawa; tigers in Harlem; real and imagined entering society ceremonies like Cotillion balls; and markers of transition from John Canoe traditions, to the mirroring and mimicry found in African American dance pageantry of the late 19th Century.

JACK & is a project of Creative Capital, the New England Foundation for the Arts’ National Theater Project, and The Map Fund, supported by the Doris Duke Charitable Foundation and the Andrew W. Mellon Foundation; a National Performance Network (NPN) Creation Fund Project co-commissioned by the Contemporary Arts Center (Cincinnati) in partnership with On The Boards (Seattle), Portland Institute for Contemporary Art, Walker Art Center (Minneapolis), REDCAT (Los Angeles), and NPN; a commission by Hartford Stage through the Aetna New Voices Fellowship; and with support from BRIClab, the Baryshnikov Arts Center, and THE LUMBERYARD. JACK & will have its New York City premiere in BAM Next Wave Festival in October 2018.

This presentation of JACK & is funded in part by the New England Foundation for the Arts’ National Theater Project, with lead funding from the Andrew W. Mellon Foundation. 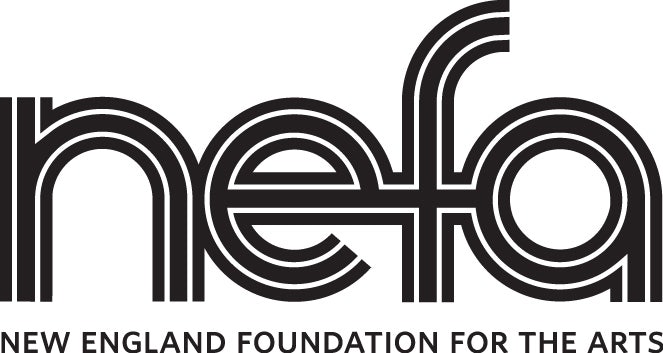 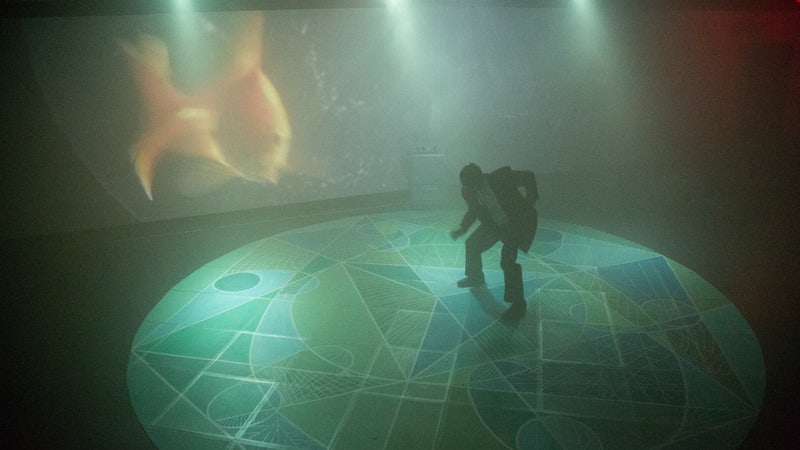 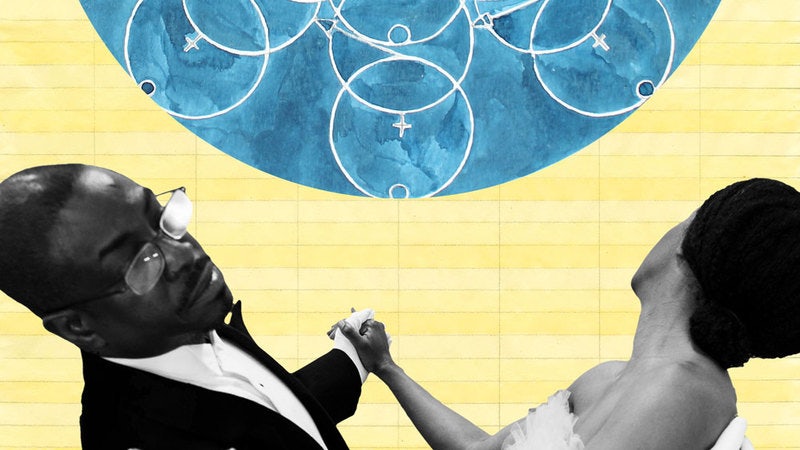 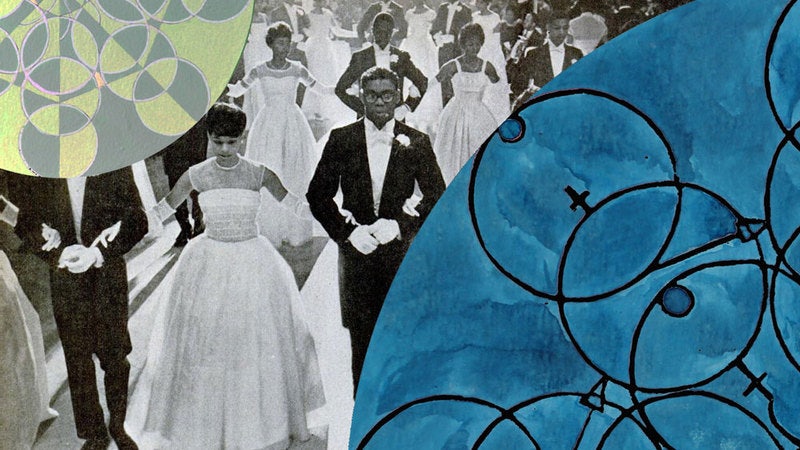 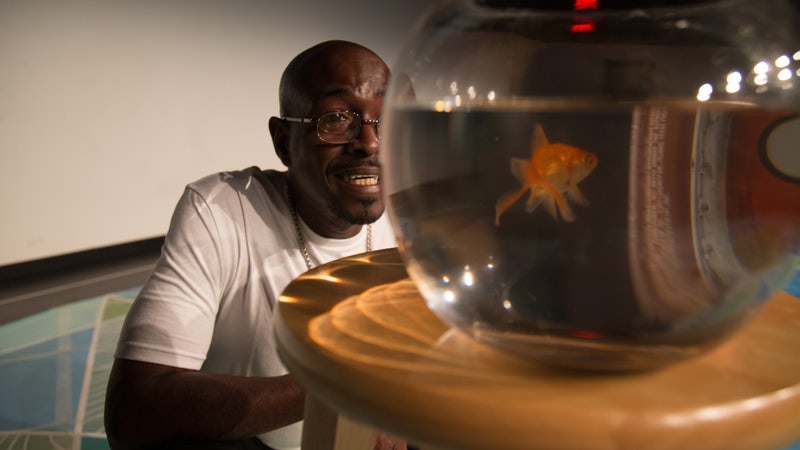