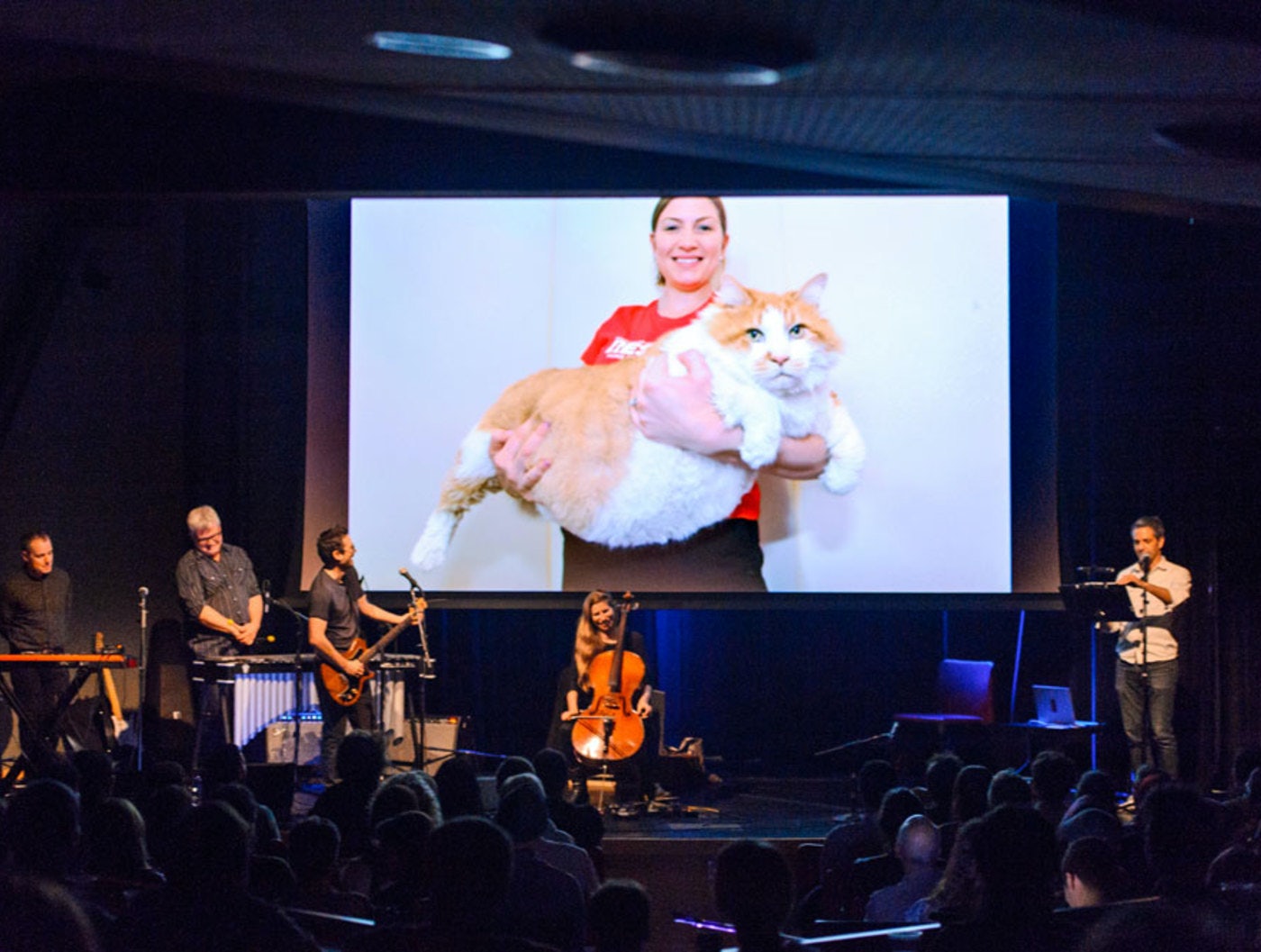 “The whole point of this kind of cinema is that this is a live experience that will never happen again—it’s a celebration of the moment and the ephemeral and being present.” - Sam Green

Oscar-nominated filmmaker Sam Green and filmmaker/animator Brent Green, while not related, are both known for their singular performances combining cinema, musical accompaniment, and live narration. Live Cinema is a rare collaborative program, combining the energy and immediacy of a rock show with the immersive storytelling magic of cinema, in which the filmmakers present a prime selection of their numerous short works. Within these shorts, Brent will tell stories about his family, growing up in rural Pennsylvania, and the woman who sewed a spacesuit for the first dog sent into space. Sam will share tales about Louis Armstrong, the fog in San Francisco, and the last person listed in the San Francisco phone book. Alternating between their films, live foley accompaniment will come courtesy of musicians Brendan Canty (Fugazi), James Canty (Nation of Ulysses), Becky Foon (Thee Silver Mt. Zion), and Kate Ryan, providing an animated soundtrack to these short cinematic gems.

“A movie being born as you see it, and hear it as alive as music” – Rebecca Solnit

Live Cinema is co-produced by ArKtype and C41 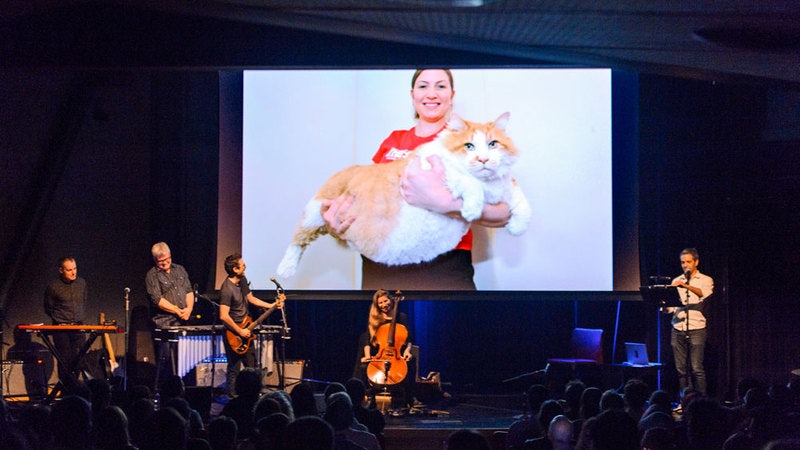 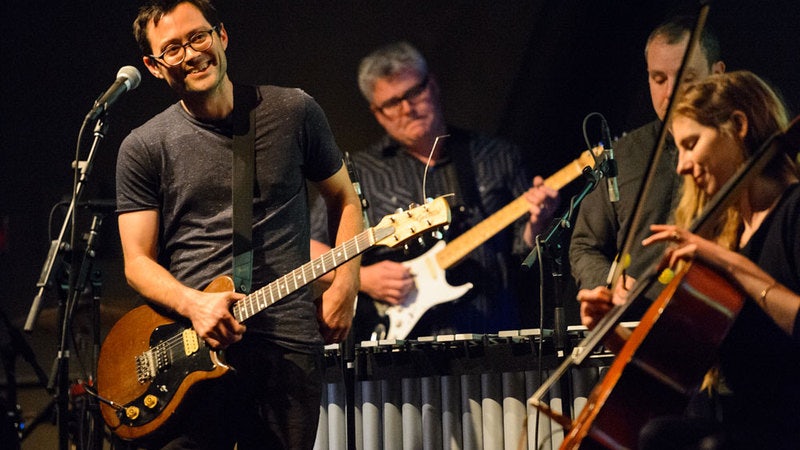 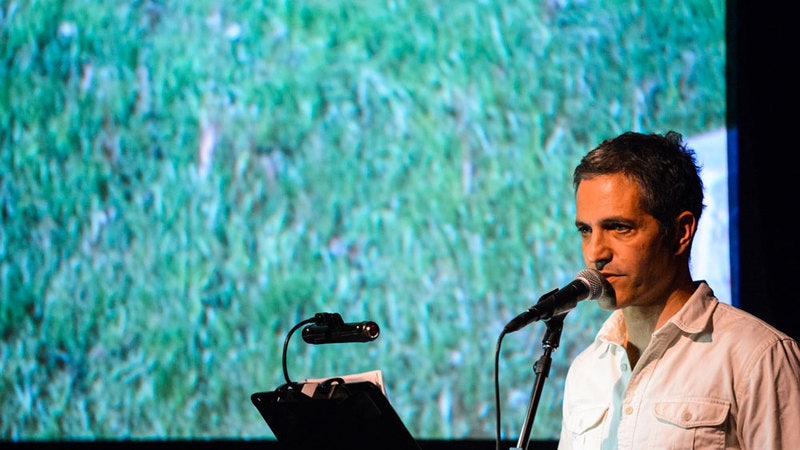