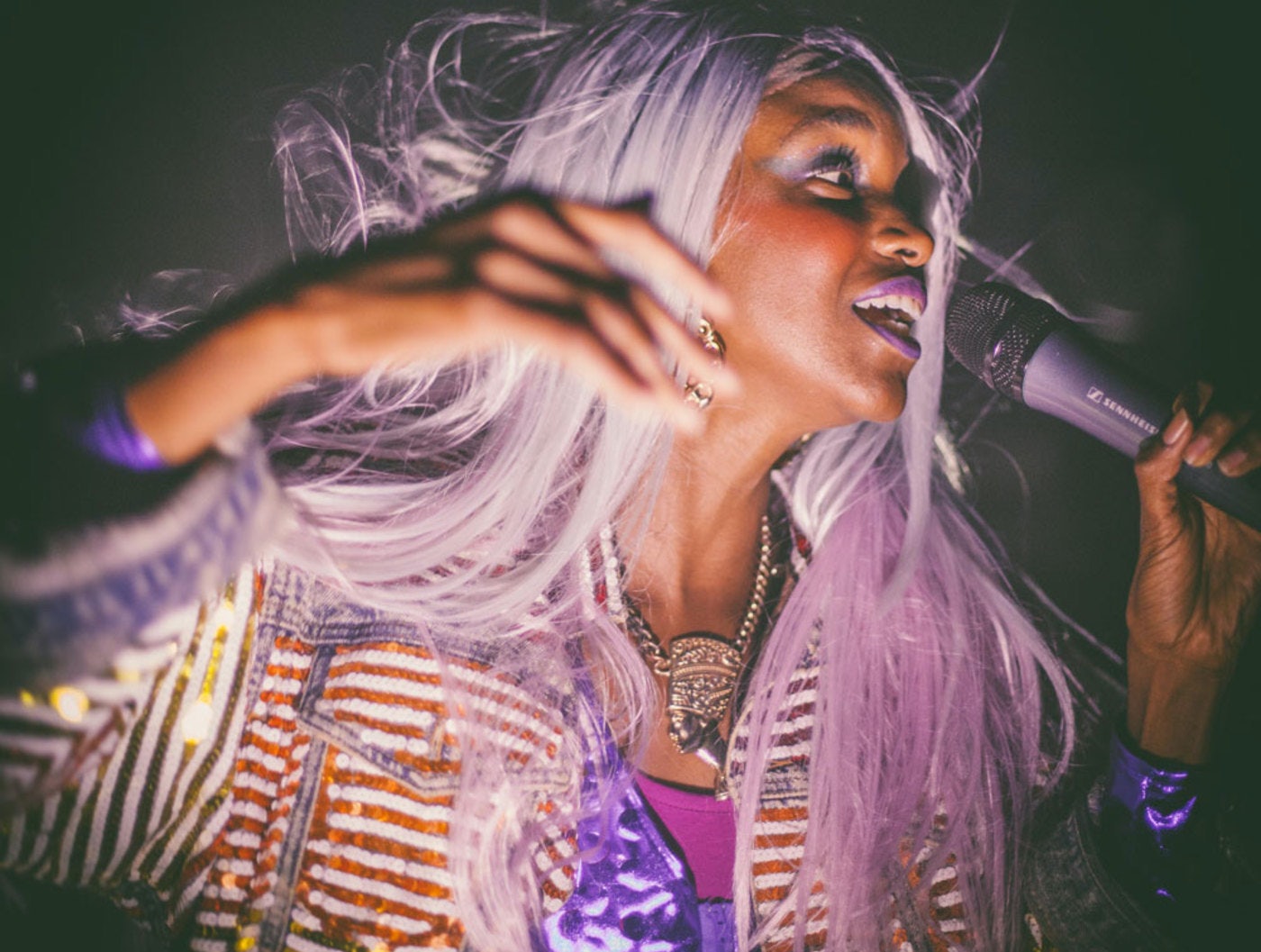 Midwest Premiere | Come celebrate the return of an icon; the unforgettable, outrageously hilarious, and completely uncensored SHASTA GEAUX POP as she brings her signature brand of basement get-down party to Cincinnati. Wild, irreverent and uplifting, Shasta brings a gospel of laughter and a free-flowing emcee style to start a party!

A true show woman, and a consummate innertainer, SHASTA uses satire, a contagious energy, and southern charm to tackle naughty topics like sex while paying sonic homage to the 80s and 90s classic era of Hip-Hop, teleporting the audience to elevated highs with her refreshed, remastered, and expanded sound. Songs like “Exponential Thrust”, “Kegel to the Beat”, “Nekkid 4U” and “Spicy Hot Chocolate” keep you moving in this immersive underground Hip-Hop/pop party. If Bubble Yum met Colt 45… when opposites collide…gritty bubbles…if saltwater taffy threw a party.

If Millie Jackson, Roxanne Shante, OutKast and Monty Python had a baby in the year 3030...

Contemporary Arts Center is a partner of the National Performance Network (NPN). This project is made possible in part by support from the NPN Performance Residency Program. Major contributors of NPN include the Doris Duke Charitable Foundation, Ford Foundation, and the National Endowment for the Arts (a federal agency).

Written and Conceived by Ayesha Jordan

Created in collaboration and directed by Charlotte Brathwaite 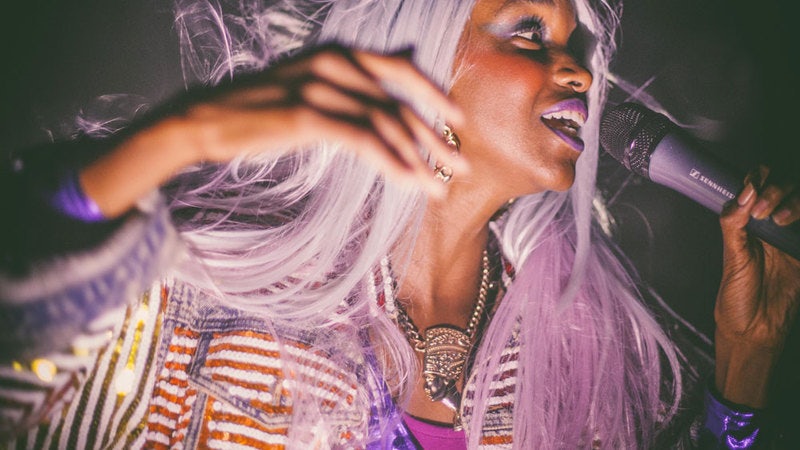 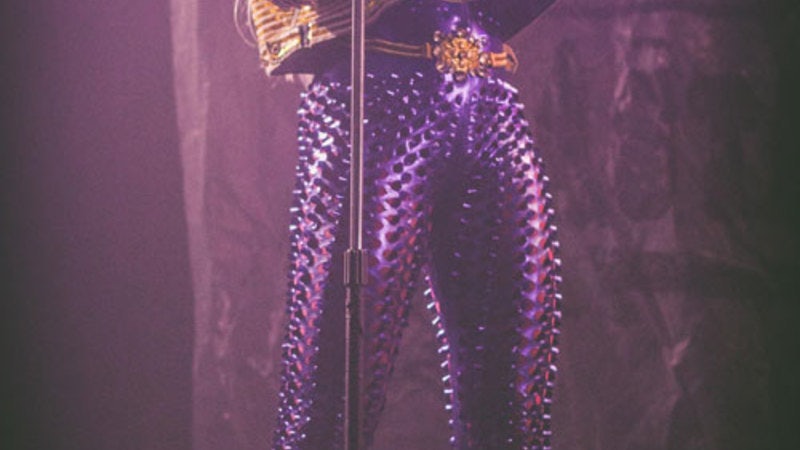 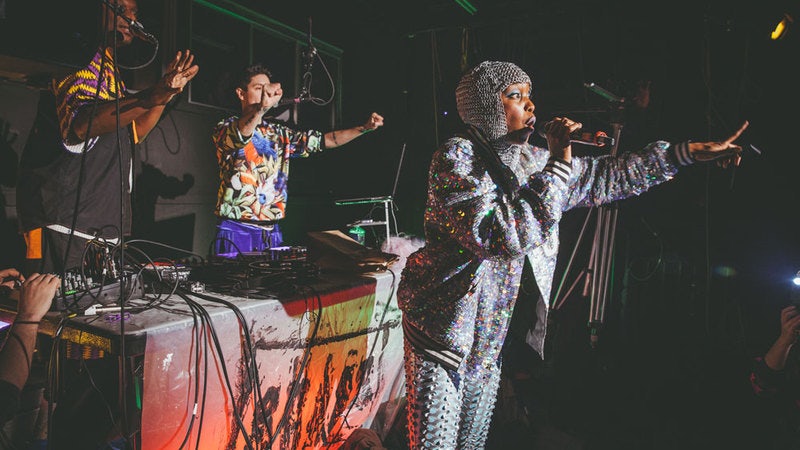