Jisun Kim: Climax Of The Next Scene 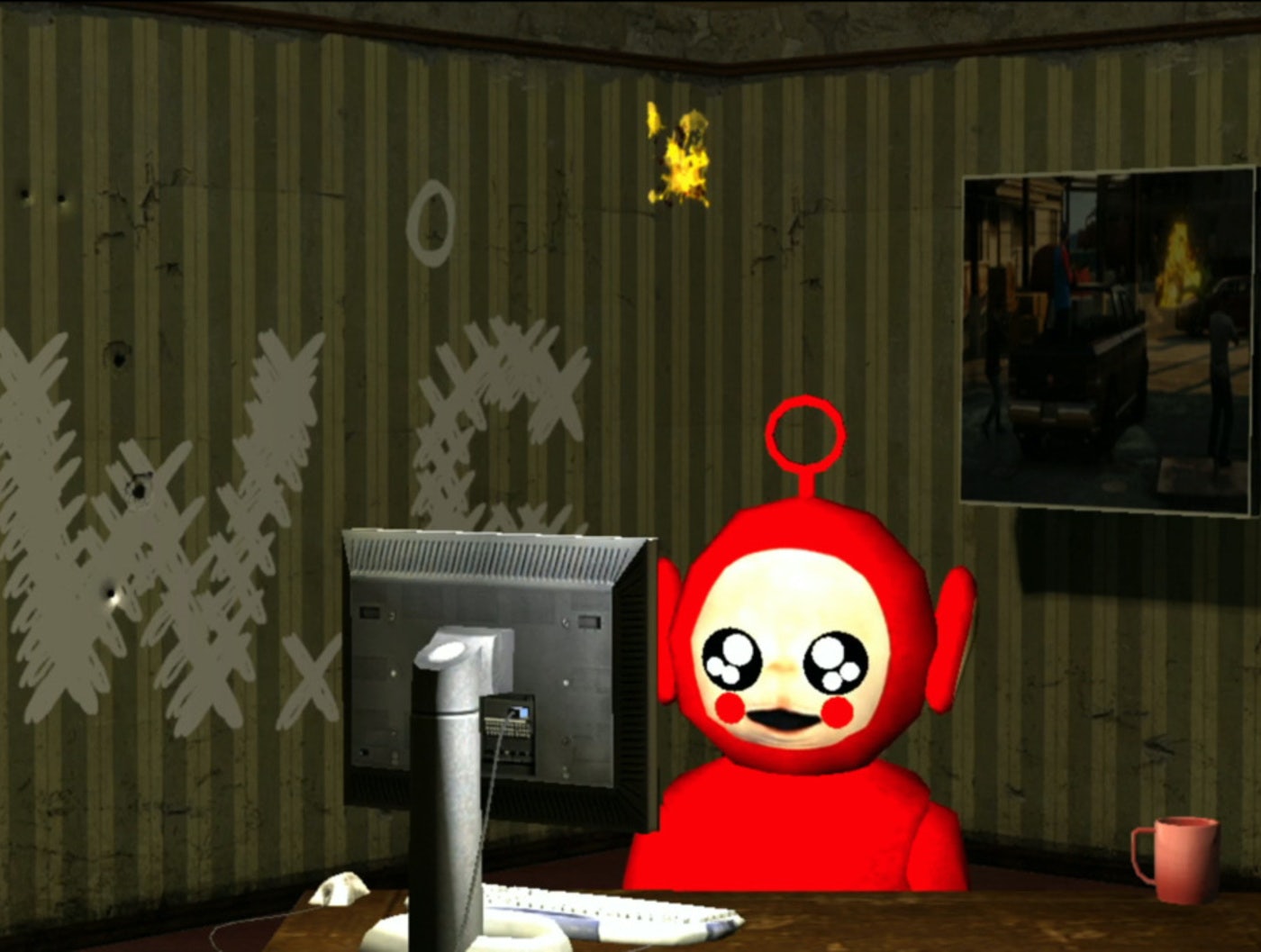 What role do games play in our society? For South Korean artist Jisun Kim, computer games are a microcosm, as is theatre, providing a way of looking at the world. Climax of the Next Scene is a remarkable video triptych that leads the audience into a parallel universe of online games.

We follow two Teletubby avatars on an adventure through video games like Grand Theft Auto and Minecraft, where innocent characters kill and die without consequence. Here, they explore the outer edges of these virtual worlds, introducing the audience to players who capitalize on glitches in the programming to invent new ways to bring chaos into their existence within the game. With living persons guiding the simulated operations, real violence invades the weightless universe of the games, permitting globalized terror. The images are as sharp as the line between fiction and reality is blurry. Death itself becomes a game where assumed rules can be hacked and thwarted.

“Jisun Kim invites us to follow her – or rather follow her avatar – into the heart of virtuality to speak with gamers on their lives within the games, and their connection with the real world”

This presentation of Climax of the Next Scene is generously supported by the Ministry of Culture, Sports and Tourism of Korea, Korea Arts Management Service, and Center Stage Korea.

Note: There will be no late seating for this performance. 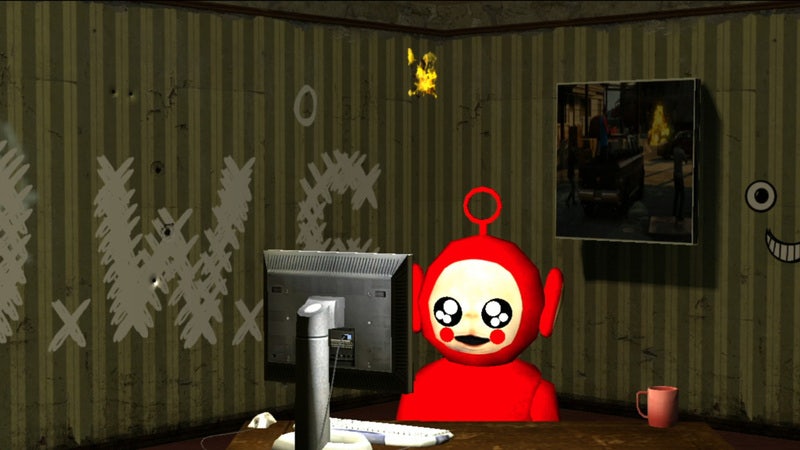 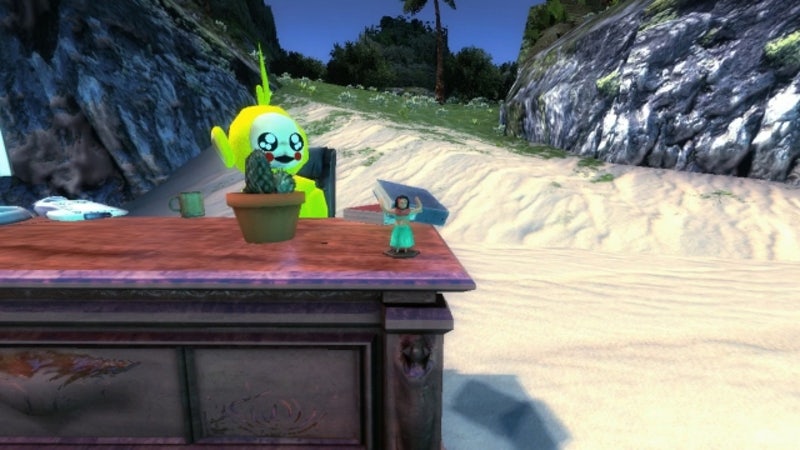 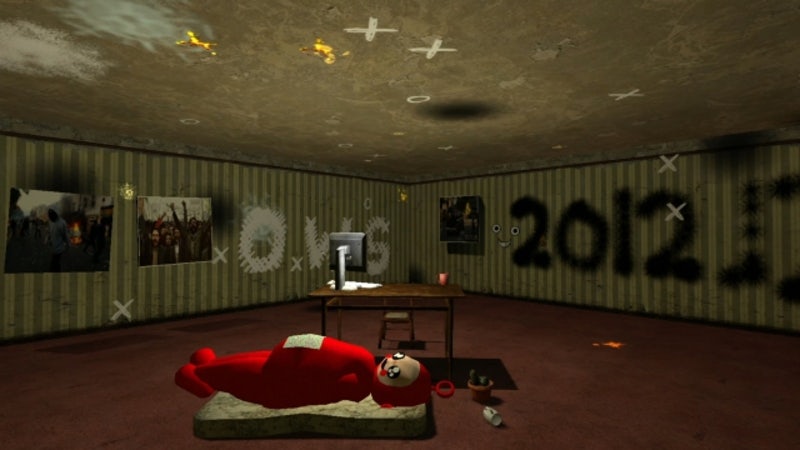