The Response Project: ON BEHALF 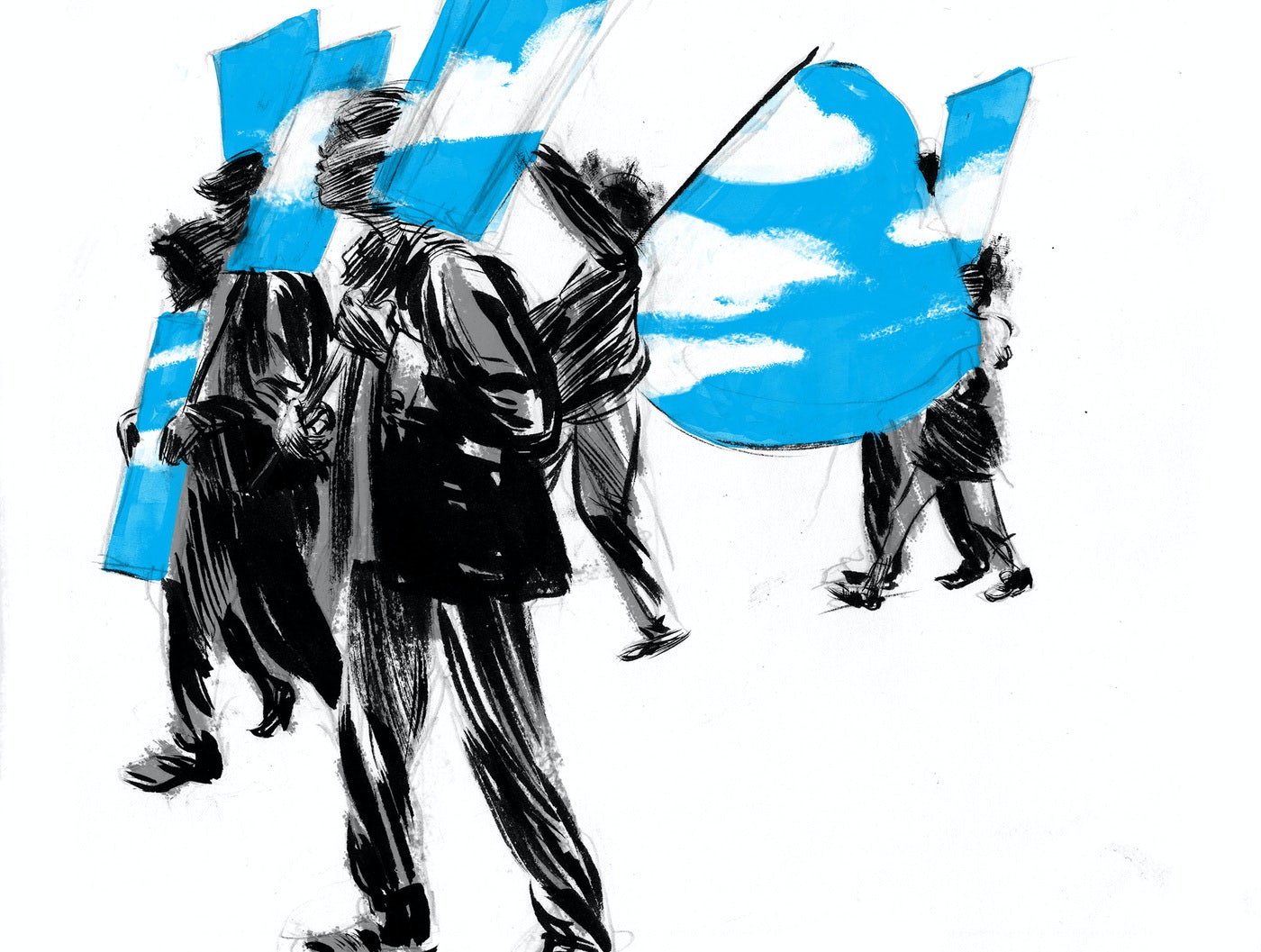 Join us for the Midwestern Premiere of The Response Project: ON BEHALF seven new works for violin+piano presented by Brianna Matzke and Hajnal Pivnick. Each of the seven composers have chosen to speak “on behalf” of an idea, person, community or condition. Some of the works were written on behalf of Earth’s future residents, on behalf of disability, and even on behalf of two Southern grandmothers. 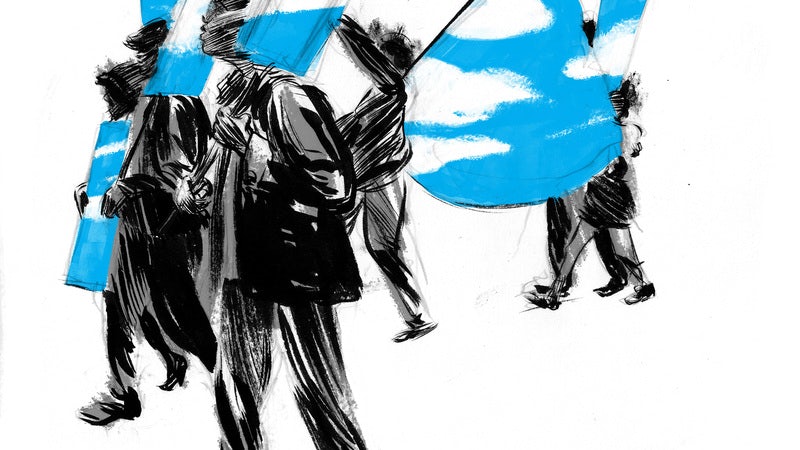 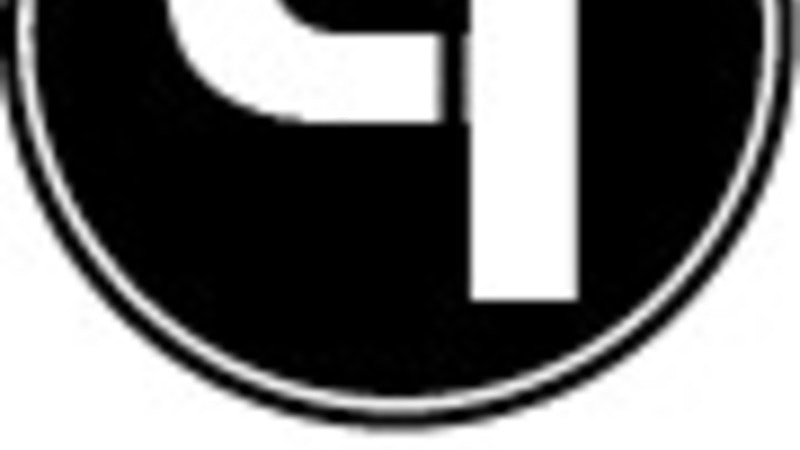 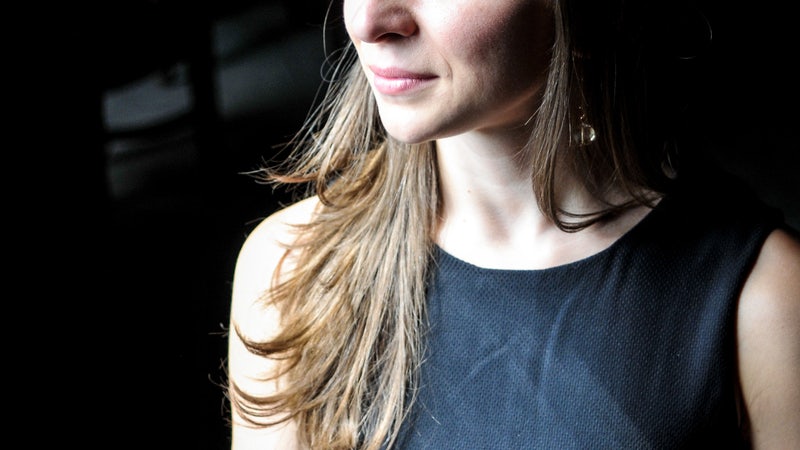 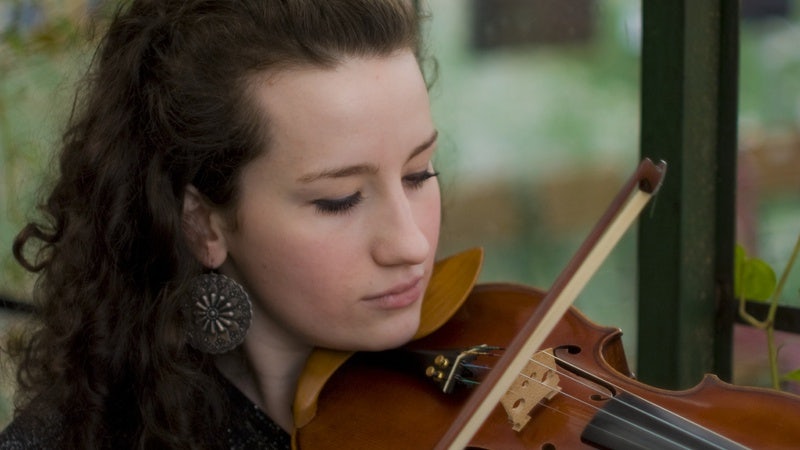