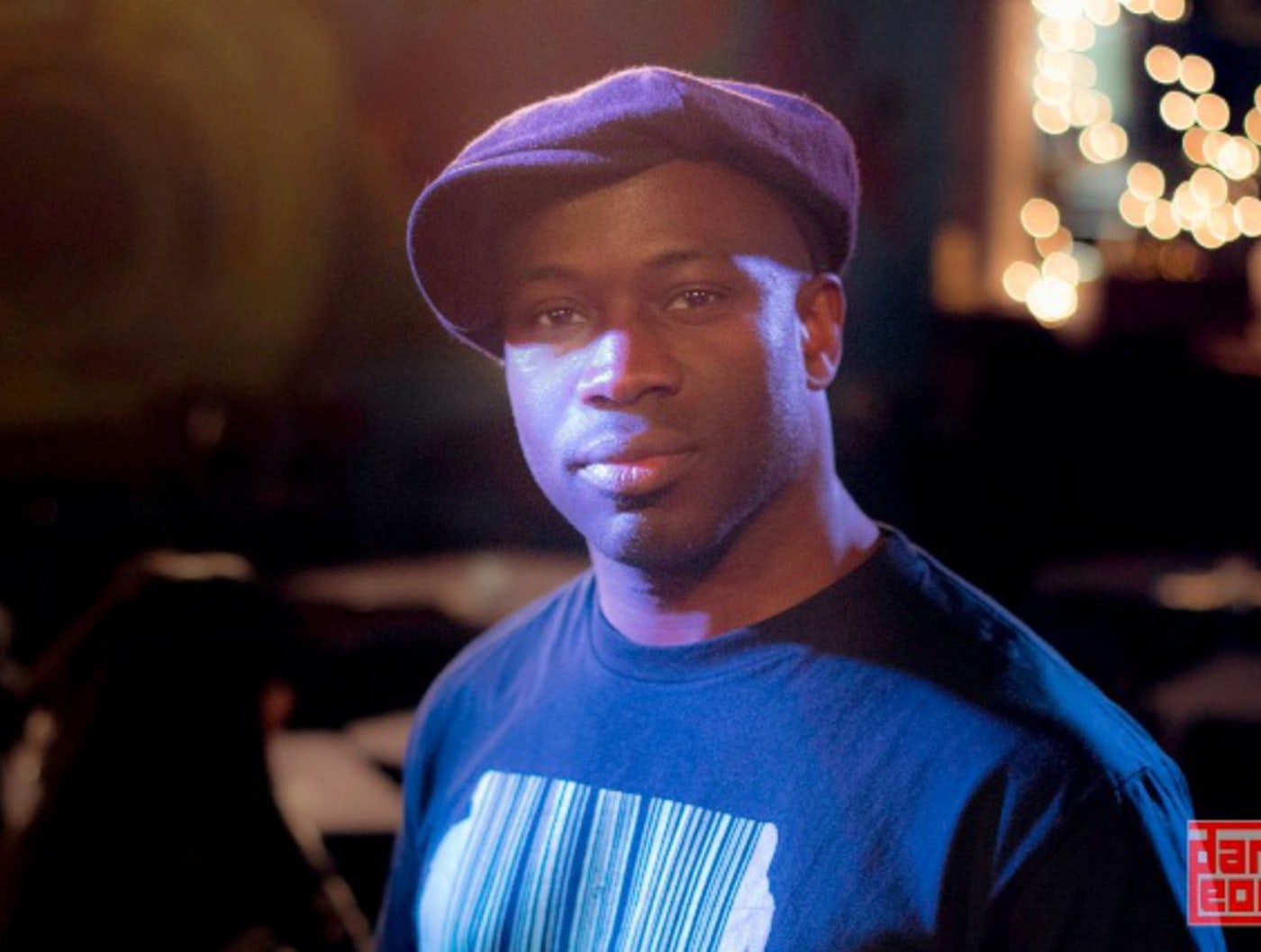 In Twice the First Time, Cincinnati-based Napoleon Maddox performs and retells the true story of his great-grand aunts, conjoined twins Millie-Christine. Born into slavery in 1851, Millie-Christine lived an extraordinary life jumping between autonomy and captivity, emancipation and exploitation. Here, Maddox uses the hyphen separating Millie-Christine as a metaphor for "Black" life in America; trapped between two identities, examined and exhibited.

While Millie-Christine were inspected and labeled sideshow freaks, they defiantly self-identified as "beautifully and wonderfully made.” Twice The First Time celebrates this strength, bringing Millie-Christine to life with poetry, song, and scenography that draws on the powerful metaphor present in their story; the truth of Africans living American, captured persons living free, and the objectified claiming dignity. Mining the experiences and documents of Millie-Christine’s performances, speculative fiction will be developed via youth workshops both in Cincinnati and abroad and woven into the narrative, introducing audiences to Millie-Christine as she was then, and would be now.

This performance is generously supported by Taft Research Center

Twice the First Time is commissioned by the Contemporary Arts Center, and developed in partnership with Banlieues Bleues (Seine-Saint-Denis)

Note: There will be no late seating for this performance. 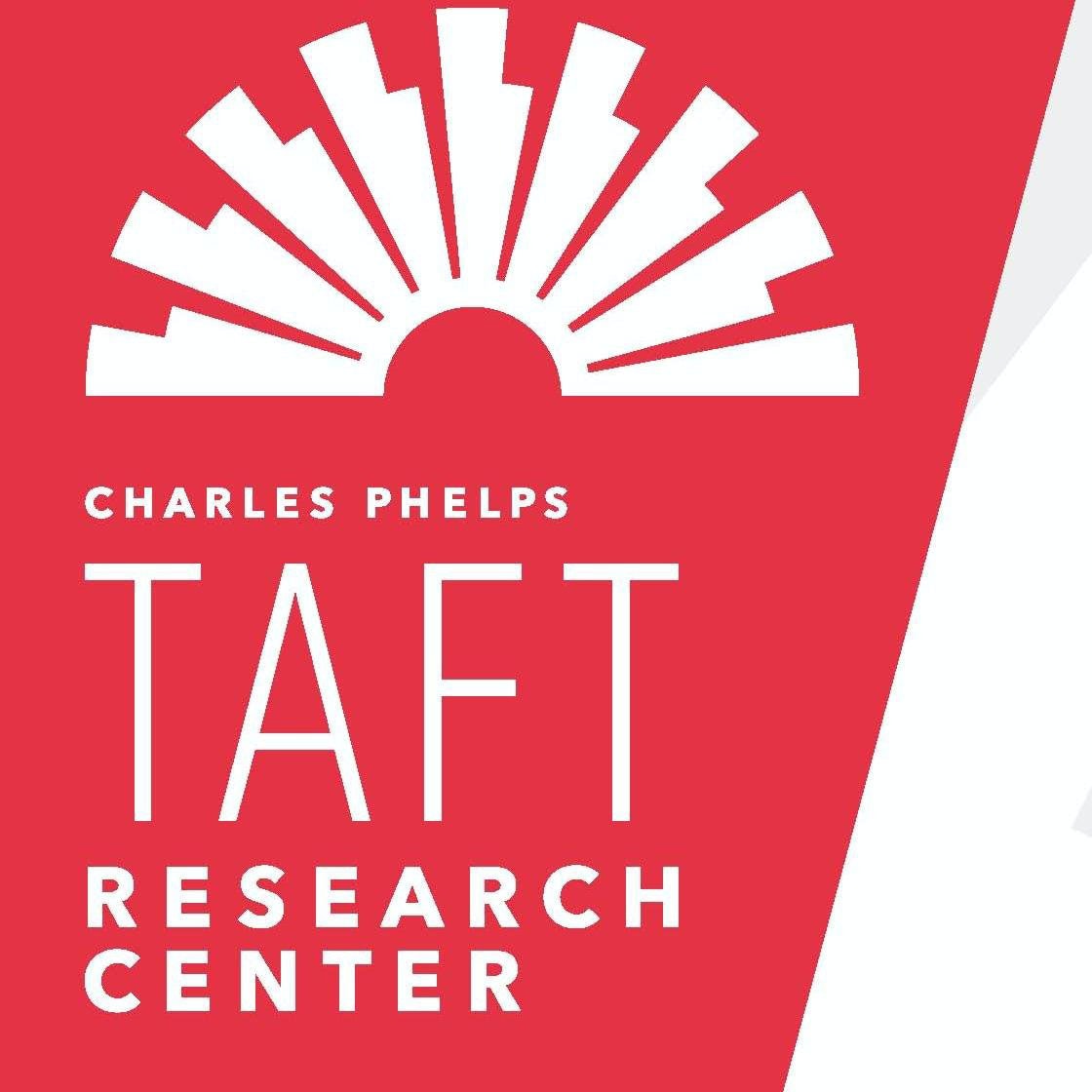 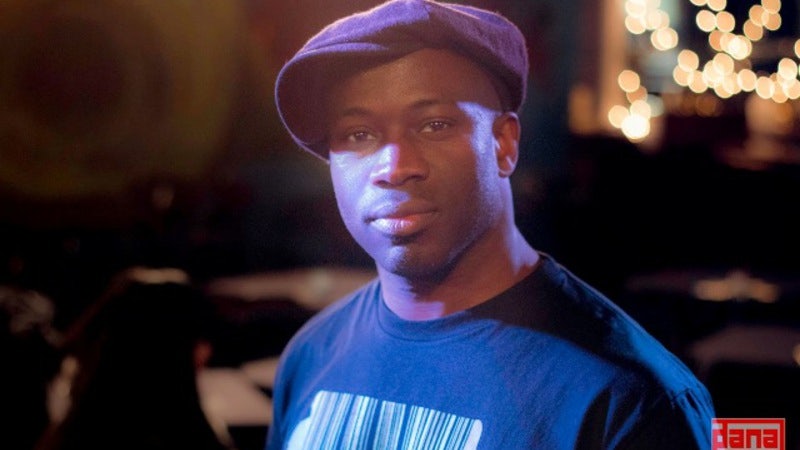 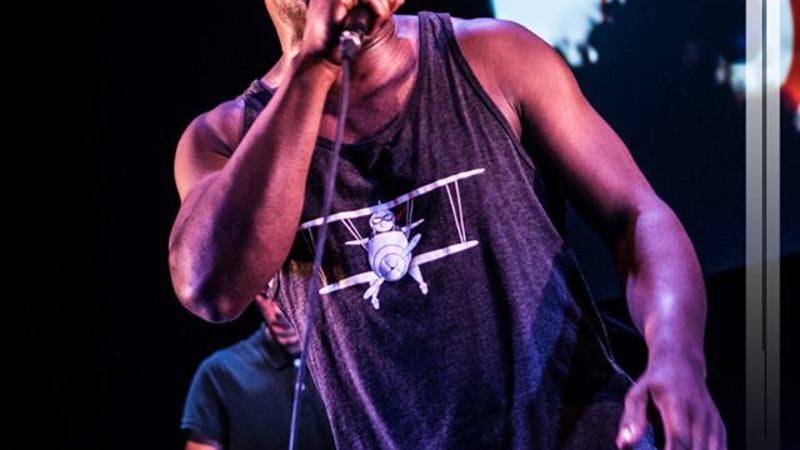 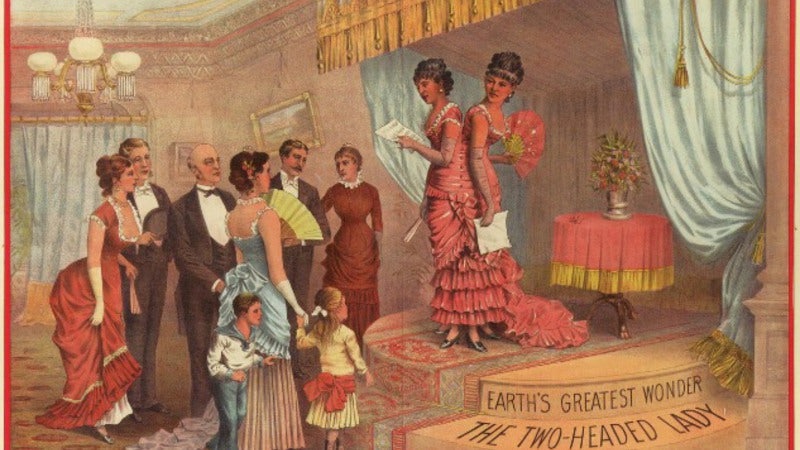