Dane Terry: Bird In The House 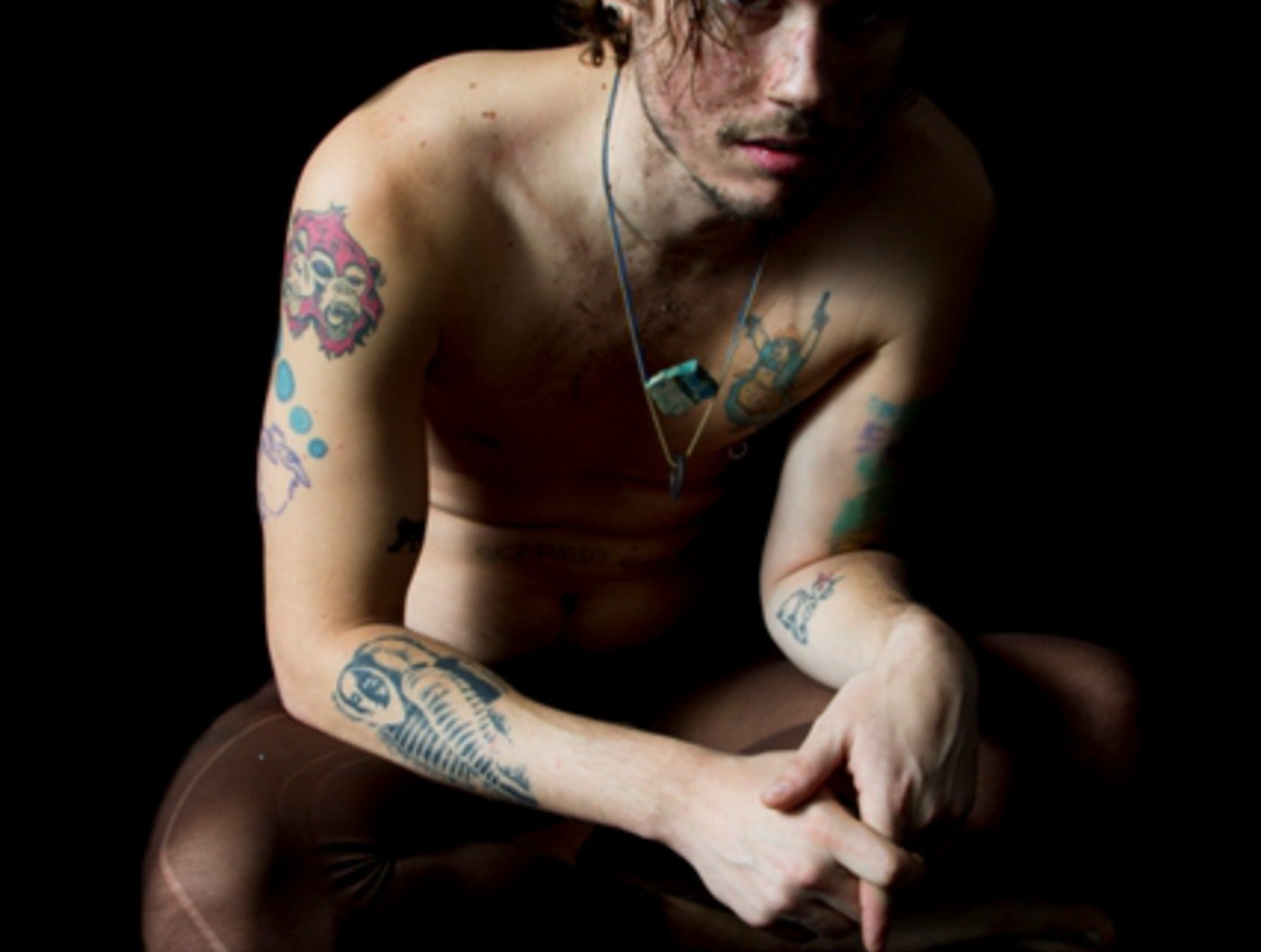 Somewhere in Ohio, a boy's bedroom ceiling is slowly falling on him. Strange lights haunt the sky, living rooms glow with static, men with guns are asking questions. Volton is coming... Volton is here.

With Bird In The House, solo music theater sensation Dane Terry paints surreal scenes with songs and stories of a childhood, an adolescence, and a coming out in Middle America. Featuring music from Color Movies, the Ohio-raised, NYC-based composer/performer’s 2015 release, Bird In The House premiered at the world-renowned New York theatre La MaMa in April 2015, before going on to be a critical and audience highlight of the Public Theater’s prestigious Under The Radar Festival in 2016. Just before the holidays, Dane Terry returns to the Buckeye State as the story he deftly weaves from the piano bench draws you into what the Huffington Post called, “a genre defying, musical spell he casts on the audience".

“Terry's musical theater piece Bird in the House is a genre-defying musical spell he casts on the audience, taking us effortlessly through a week of his imaginative childhood in Ohio” 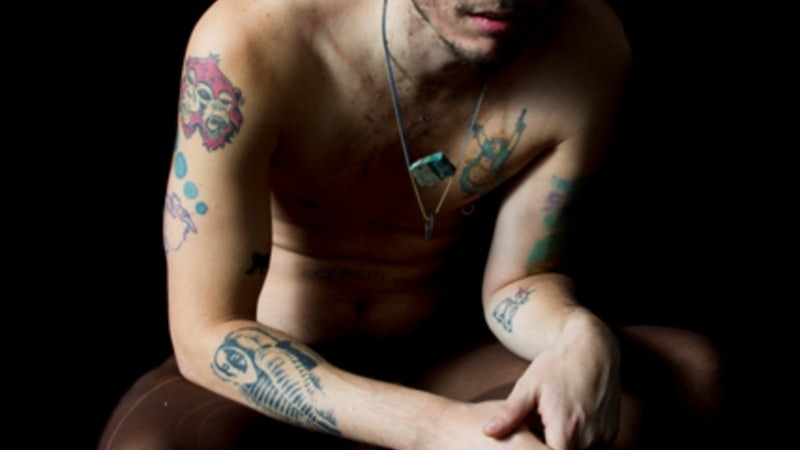 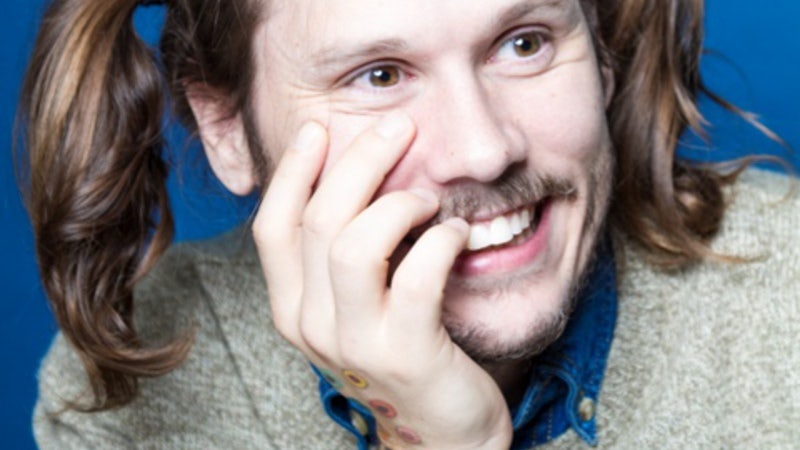 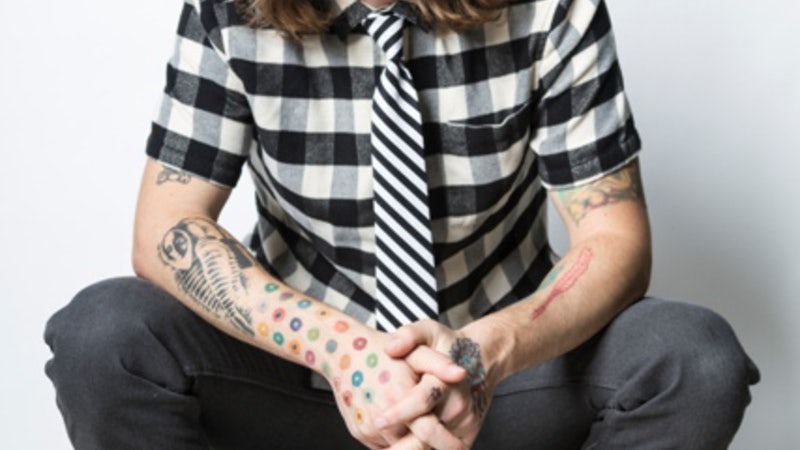 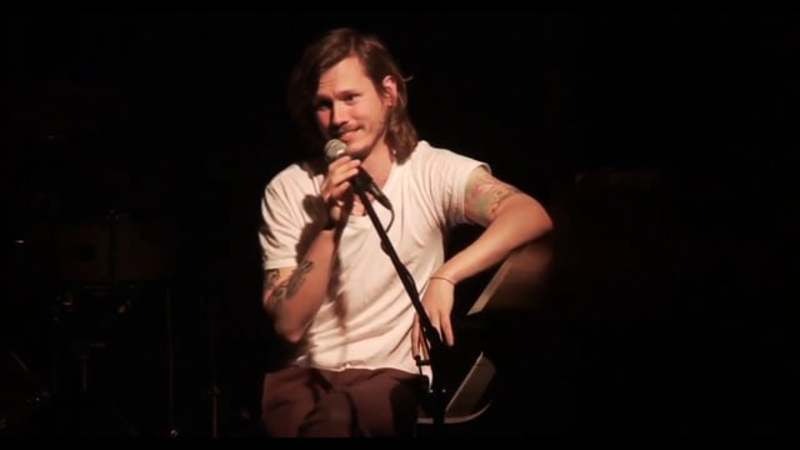