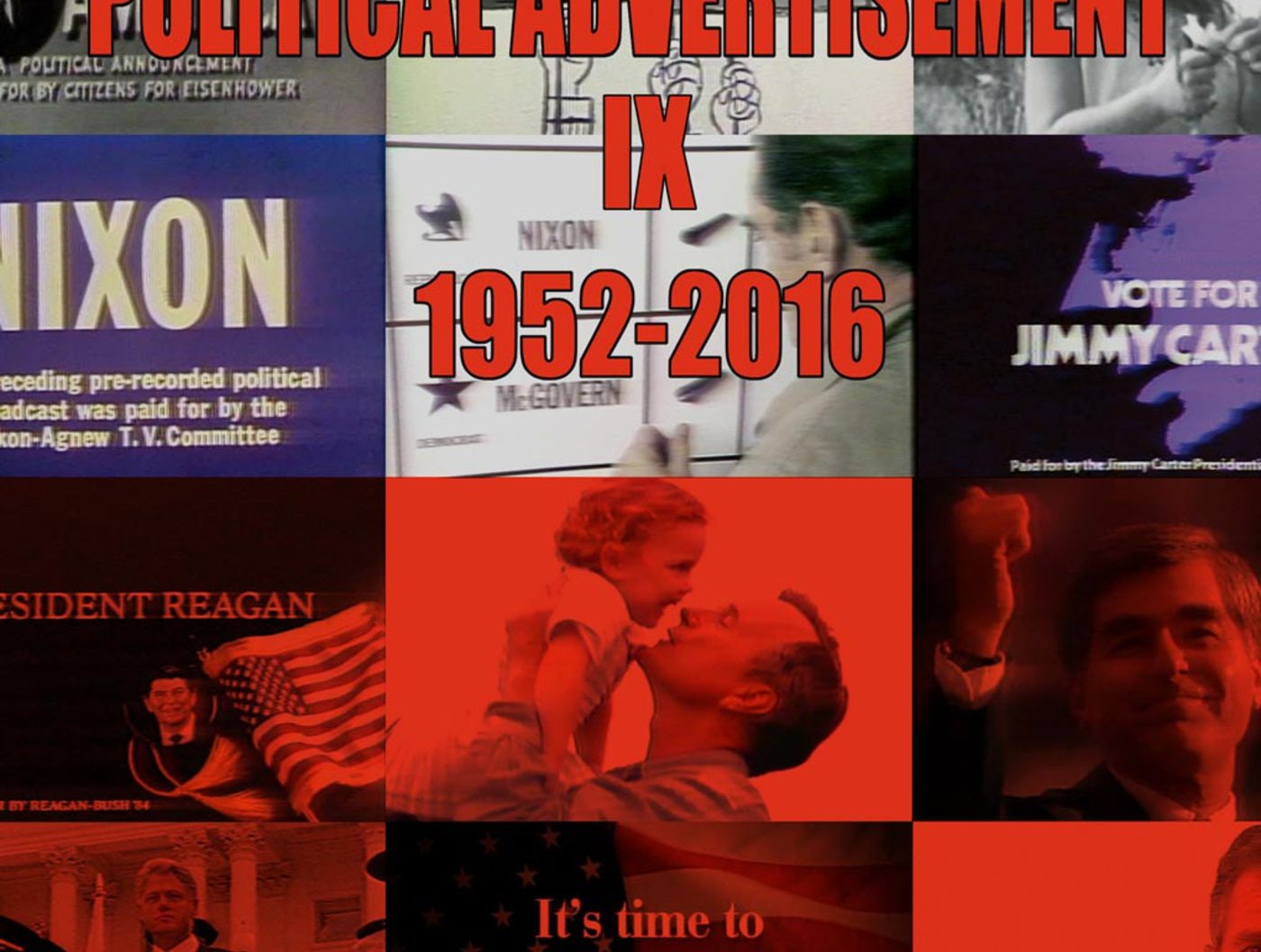 For 32 years, artists Muntadas and Reese have been compiling a history of presidential campaign spots following the evolution of political advertising from its beginnings in1952 to the present. Political Advertisement is a personal vision of how politics and politicians are presented through the medium of TV.

Muntadas and Reese first started working on this video project in 1984. This year they are presenting the 9thversion. This fascinating anthology, updated to include ads from the 2016 presidential campaign, documents the selling of the American presidency since the 1950s. Surveying the American televisual campaign process from Eisenhower to the Clinton and Trump campaigns, the artists trace the history of TV ads as political strategy and marketing technique. The artists state: "Looking back at these political ads provides a key to understanding the evolution of images on television and the marketing of politics."

For the past nine general elections, the artists premiere the latest version of the tape in a public presentation, followed by a discussion about the impact of campaign advertising. Both Muntadas and Reese will be in Cincinnati on Nov. 2 to introduce the program and answer questions after the screening. They will be joined by a local Cincinnati politician and TV news manager for a lively and candid discussion. These speakers will be announced shortly. Don’t miss it!

Antoni Muntadas was born in Barcelona in 1942 and has lived in New York since 1971. His work addresses social, political and communications issues; the relationship between public and private space within social frameworks; as well as channels of information and the ways they may be used to censor central information or promulgate ideas. He works on projects in different media such as photography, video, publications, Internet and multi-media installations. Since 1995, Muntadas has grouped together a set of works and projects titled On Translation emphasizing issues of interpretation, transcription and cultural translation. Their content, dimensions and materials are variable, and focus on the author’s personal experience and artistic activity in numerous countries over forty years. His most recent project Asian Protocols explores similarities, differences and conflicts between Korea, Japan, and China.

Marshall Reese is a Brooklyn-based artist working in various media including video, information networks, custom hardware and software, editions and temporary public art events. Since the mid-eighties he has collaborated with Nora Ligorano as LigoranoReese. Their work is an ongoing investigation into the impact of technology on society and the rhetoric of politics and visual culture in the media. LigoranoReese have presented 7 site-specific public works at the U.S. political conventions focusing on climate and political issues. These installations incorporate ice sculptures weighing several tons, video and live streaming. For both the RNC in Cleveland and the DNC in Philadelphia, they unveiled a 4000-pound sculpture carved in ice spelling out the words The American Dream. 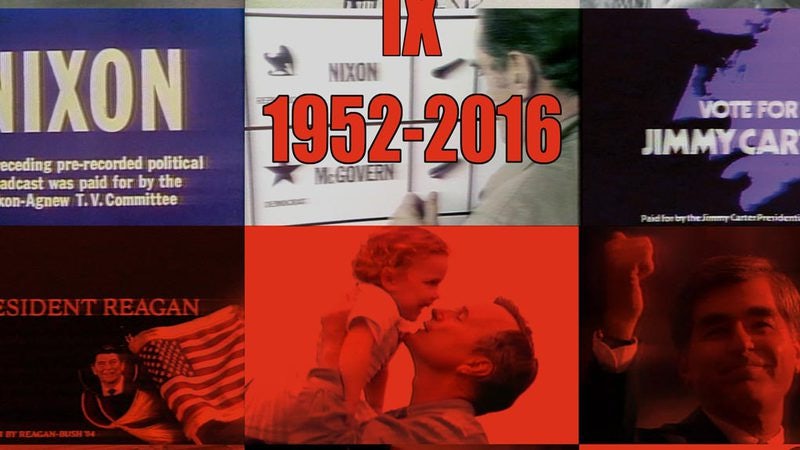 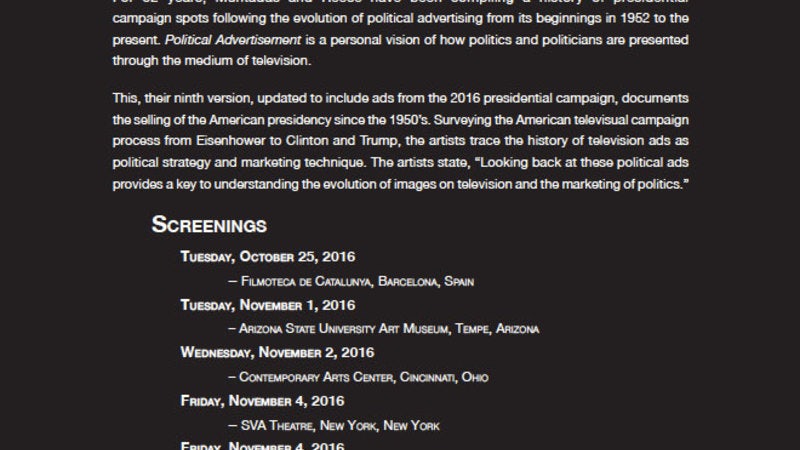