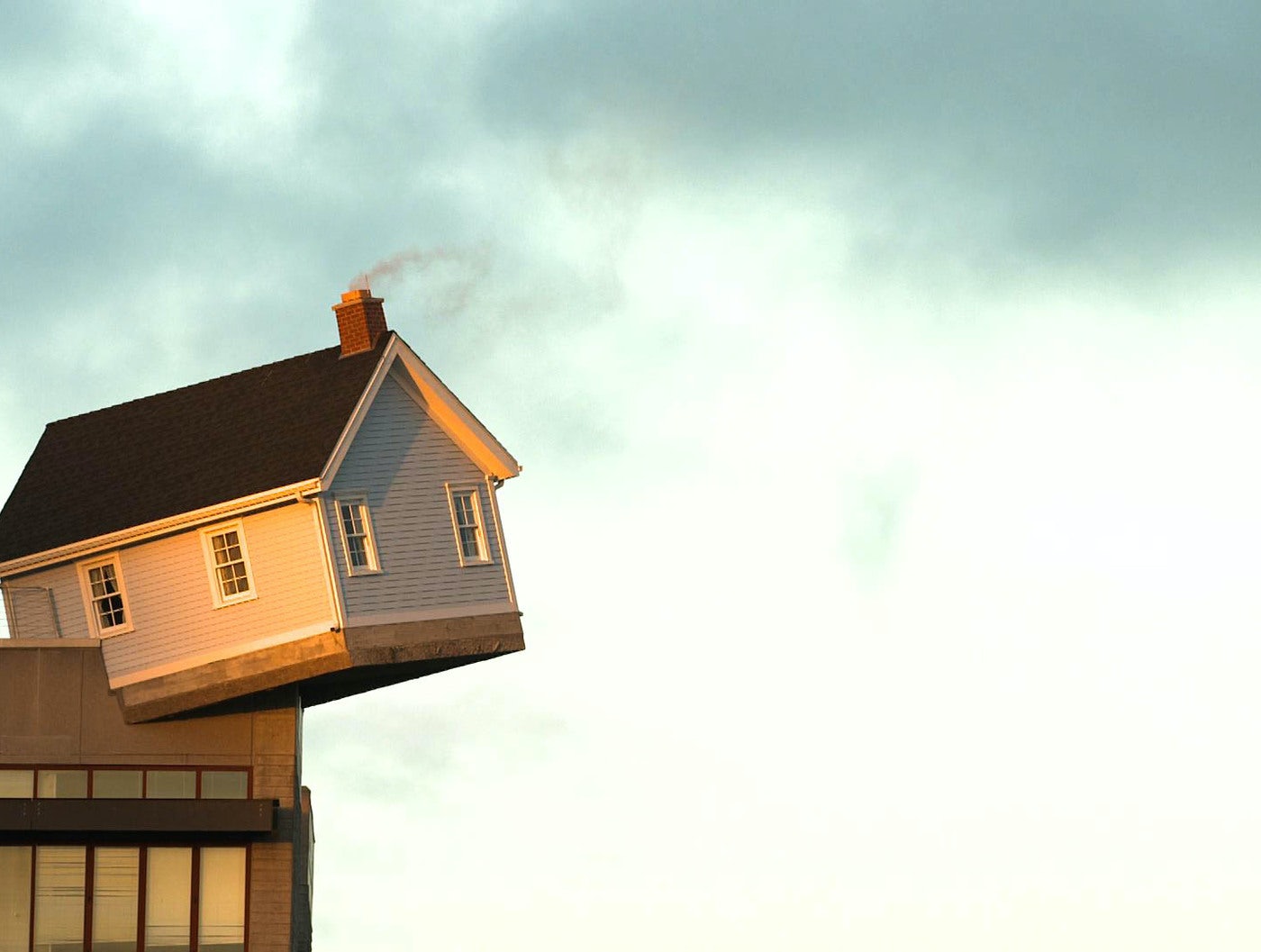 Join us for a FREE special double feature at the CAC!

Up first is the Cincinnati premier of the short animated film Riptide Rhapsody by local art collaborative Golden Brown Enterprizes. Riptide Rhapsody is a flagship project for Golden Brown Enterprizes; a stop-motion work of art that has been in the making since the beginning of David Jarred and Kenton Brett's collaboration. After 12,000 hand animated frames shot between 2009 and 2014, Golden Brown stitched together the video and combined it with the excellent remixed soundtrack of The Happy Maladies song, "Habit-Forming Dental Surgery (Rare Candies)". The animation has been screened by numerous film festivals both in the United States and Internationally. Riptide Rhapsody recently won a Platinum award from the Spotlight Short Film Awards.

Second will be Fallen Star: Finding Home. Perched atop the seventh floor of the Jacobs School of Engineering at the University of California, San Diego, Do Ho Suh’s “Fallen Star” has become a beloved landmark. Its planning, however, required years of effort and innovations in architecture, construction, and engineering. Why did so many people get behind such an improbable idea, and work so hard to make it a reality? A story of collaboration and the ways that art can surprise you, Fallen Star: Finding Home takes us behind the scenes in the creation of the 18th public artwork in the Stuart Collection.

Co-Director and Ohio State University Assistant Professor of Film/Video in the Department of Theatre Vera Brunner-Sung will be in attendance to introduce the film and answer audience questions at the conclusion. 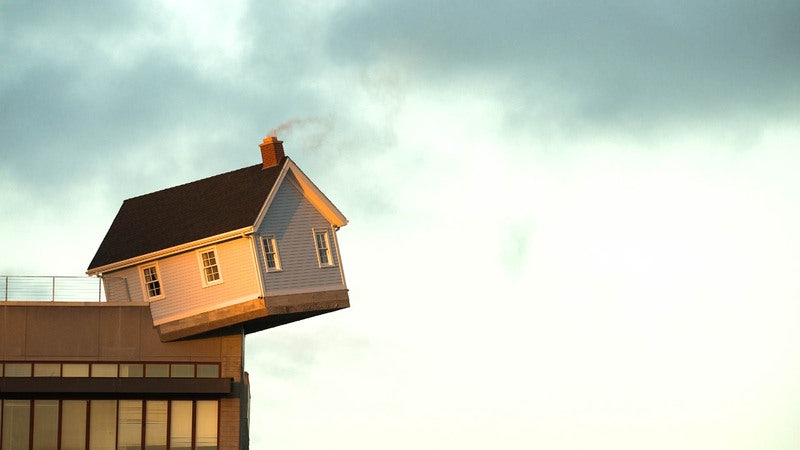 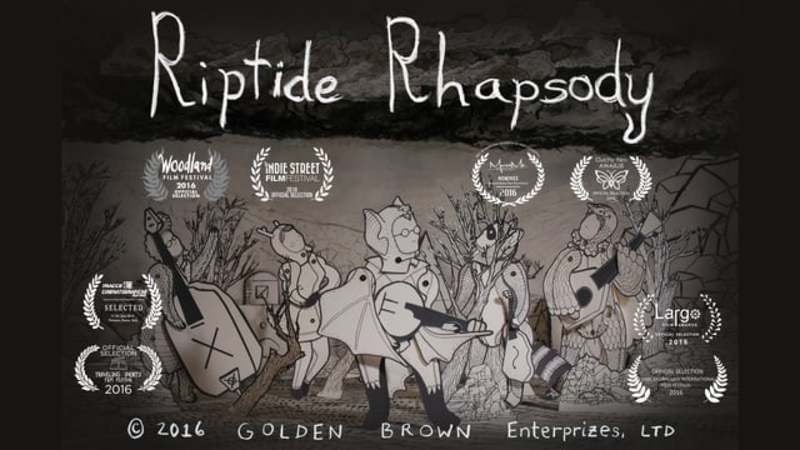 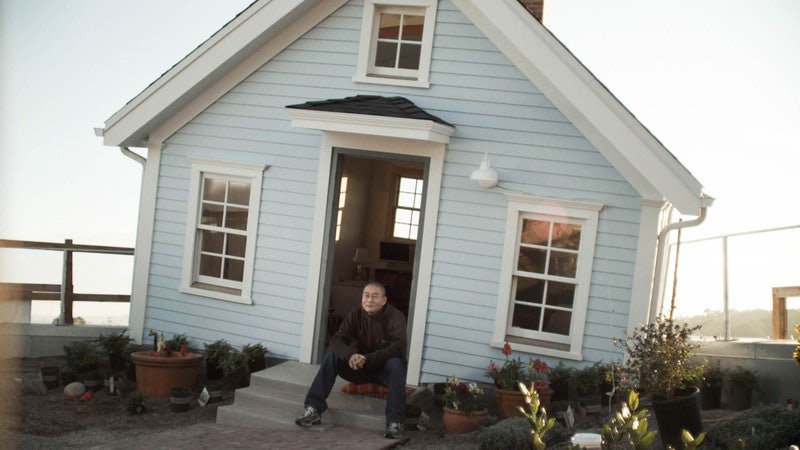