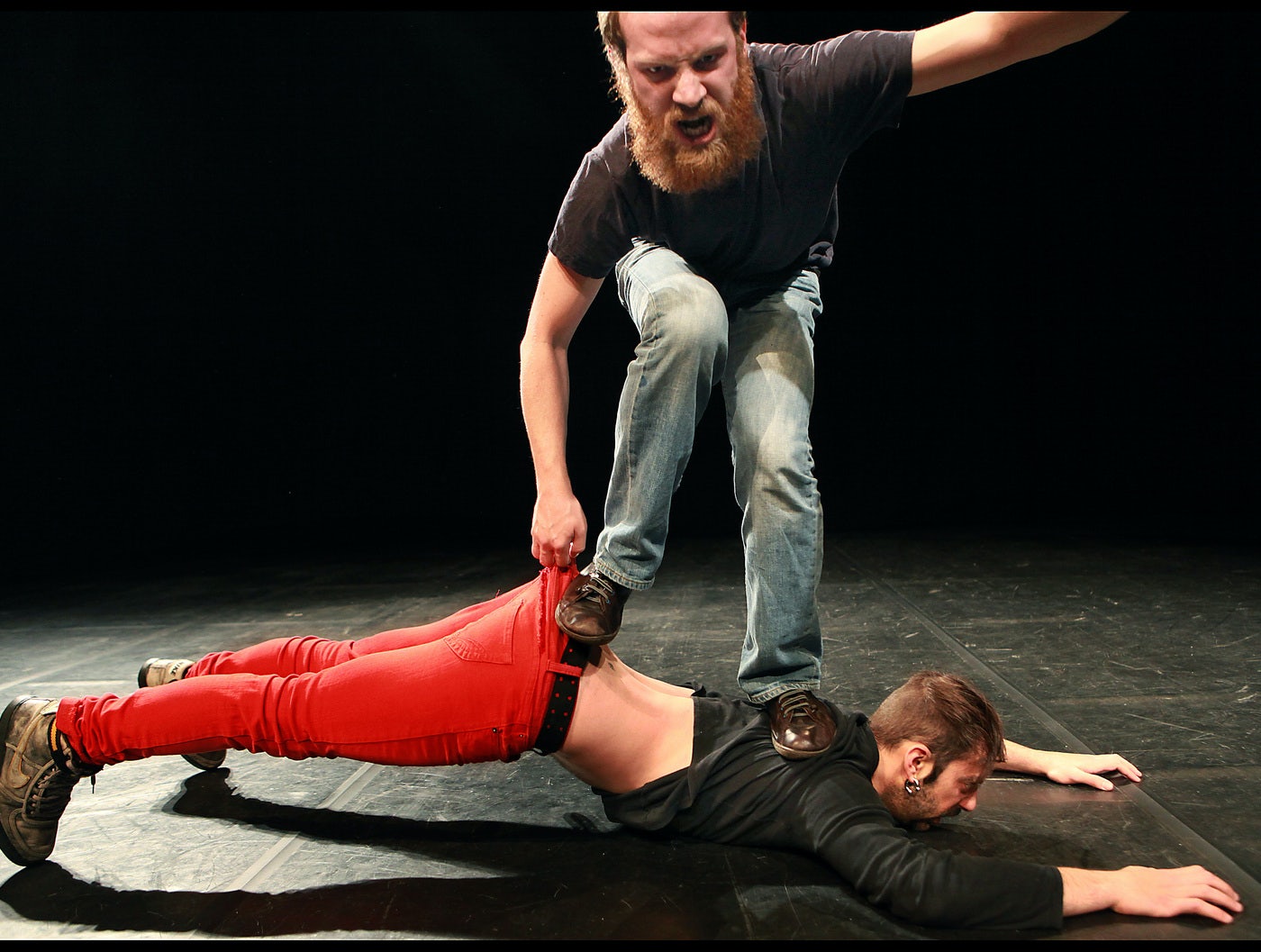 A strictly 18 years or older performance

The incendiary Belgian-Portuguese duo Pieter Ampe and Guilherme Garrido burst on to the European dance scene in 2007, and they have toured internationally to wild acclaim ever since. Still Standing You tests the limits of friendship, rivalry and their own bodies in a rough-and-tumble montage of dance, gymnastics and wrestling. Daring, discomfiting and darkly hilarious, this is an astounding take on masculinity, aggression and tenderness.

Are they friends, lovers, brothers or rivals? It’s impossible to say, but through these power struggles and acts of rebellion, the two find the far reaches of their physical limits, their comfort zones, and the strength of their bond.

“To say that this contemporary dance piece is memorable is an understatement: You can’t forget watching two naked men manipulate each other’s penises in a game of one-upmanship.” - The Globe and Mail

Produced by CAMPO, Co-produced by STUK, Leuven and Buda, Kortrijk. 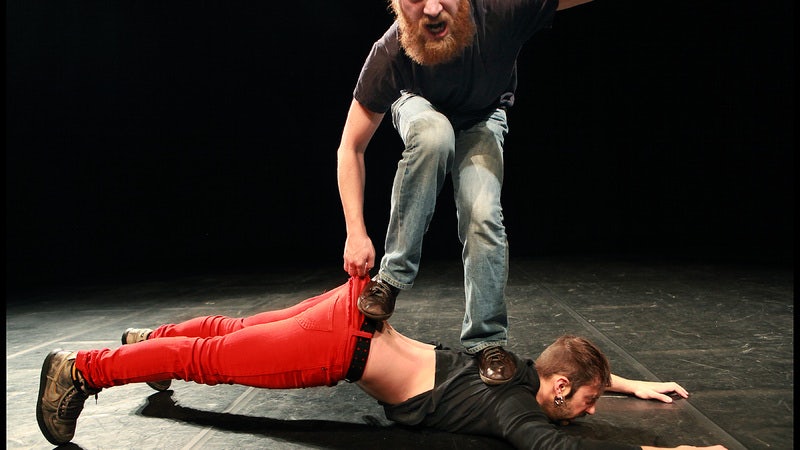 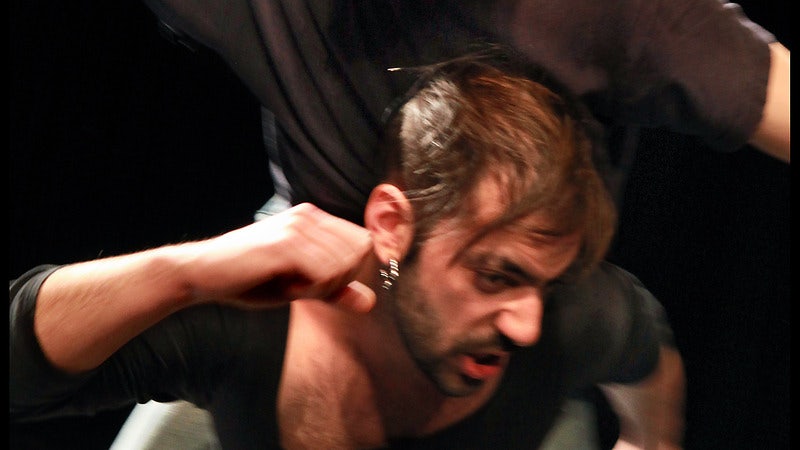 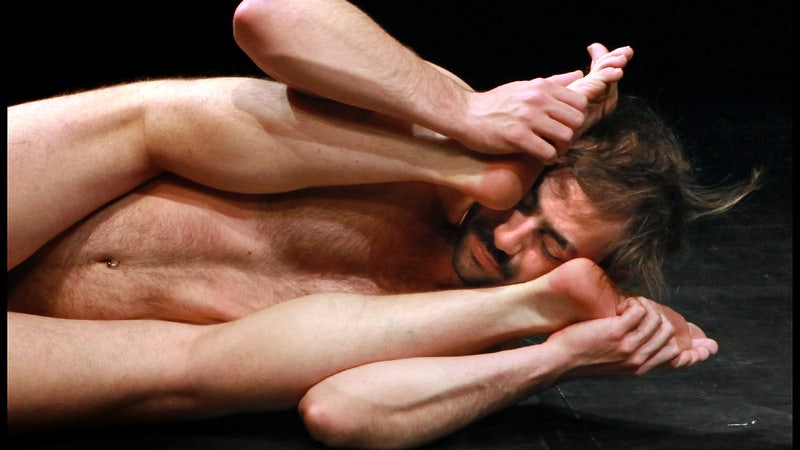 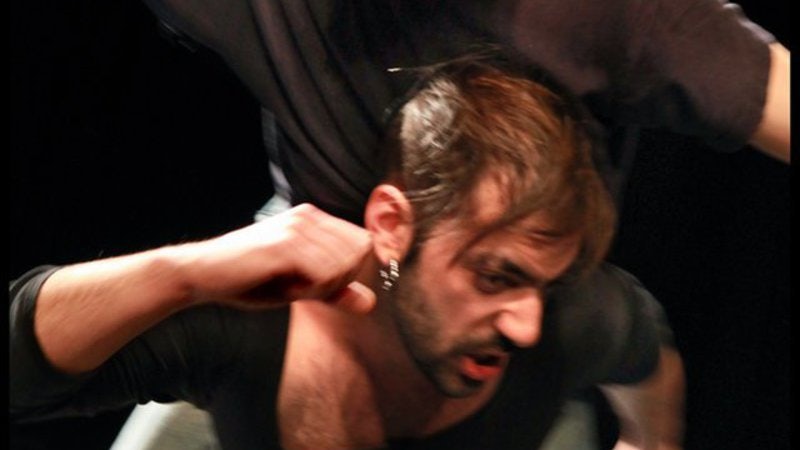 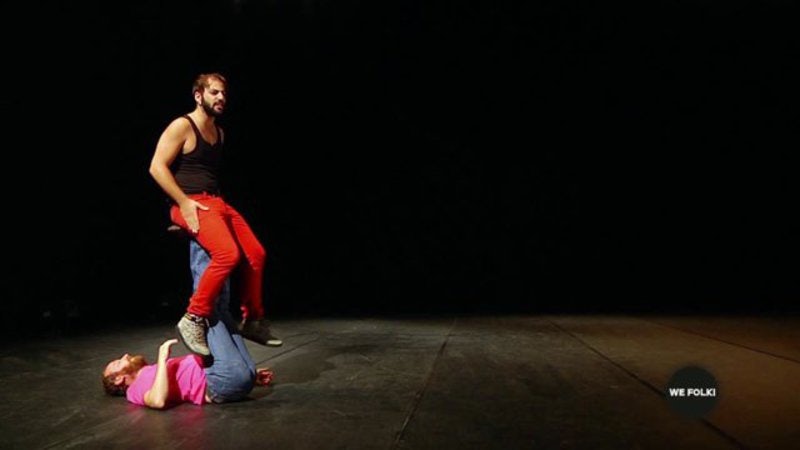