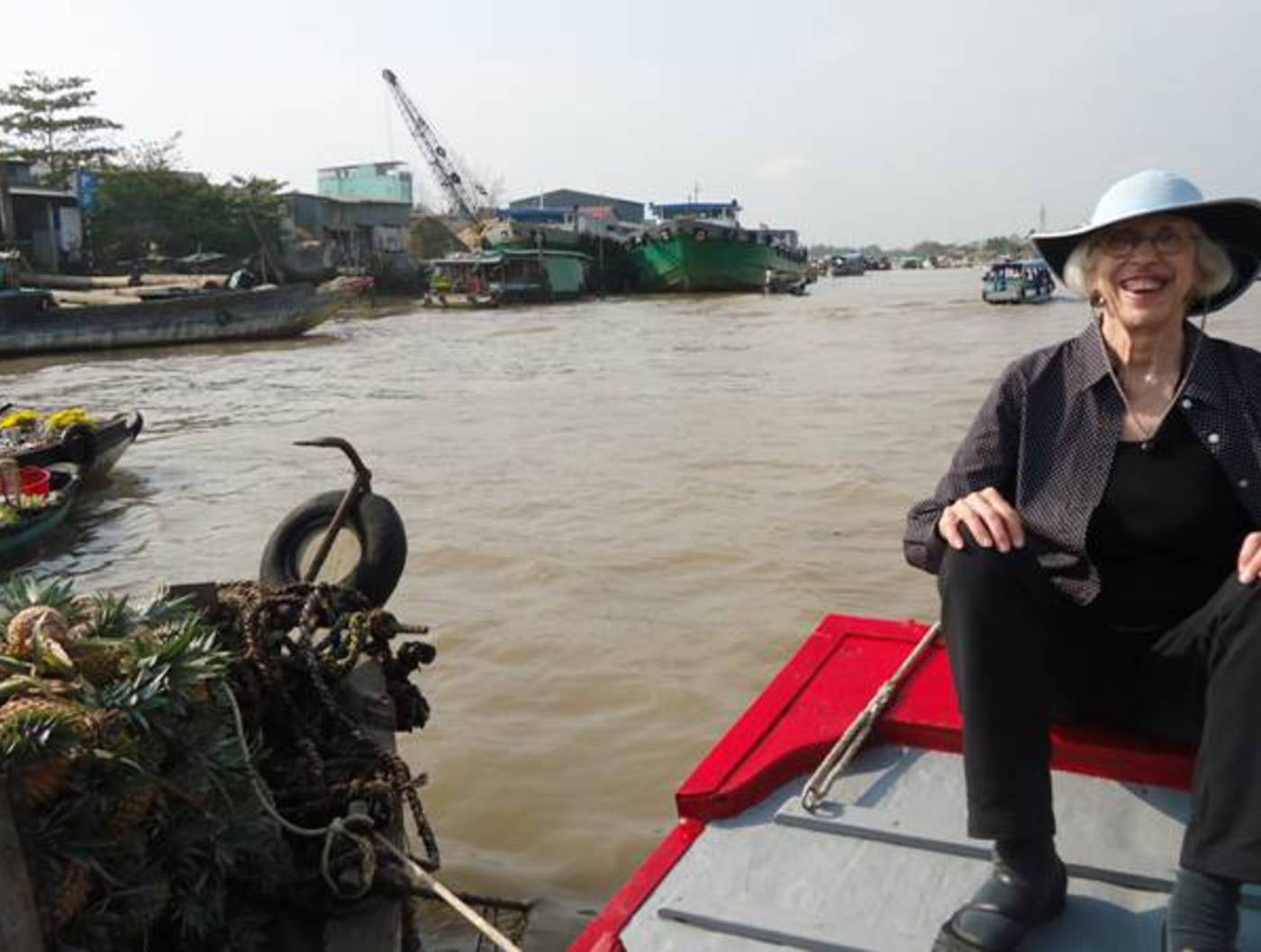 In 1995, Elizabeth Schultz published Unpainted to the Last: Moby-Dick and Contemporary Twentieth-Century American Art. Join us on May 7th as the author and University of Kansas Professor Emeritus leads a tour through Matt Kish and Robert Del Tredici: Chasing the Whale and Other Endless Pursuits. She will be comparing both shows, recognizing the difference between both Kish and Del Tredici's history as Moby-Dick artists.

Elizabeth Schultz: "As I have not seen Kish's new images and only small reproductions of Del Tredici's, I imagine that I will be discovering the exhilaration and energy of their works along with the gallery visitors. Del Tredici and Kish, while similar in the bravado of their designs and colors, are quite different in their conceptualizations of Melville's characters and of the whale. I hope that I will be able to illuminate their visions of the novel even as the stunning differences in their perception of its wonders becomes apparent in the gallery walk. In the course of my wandering discourse, I imagine that I will also be referencing other artists' works by way of suggesting the diversity of artists' interpretations of Melville's novel over many decades."

Afterwards at 2PM, Schultz will lead a similar walkthrough of Adrift in the Wonderworld: Women Make Meaning of Moby Dick at the Marta Hewett Gallery.