Celebrating the Life and Work of Zaha Hadid 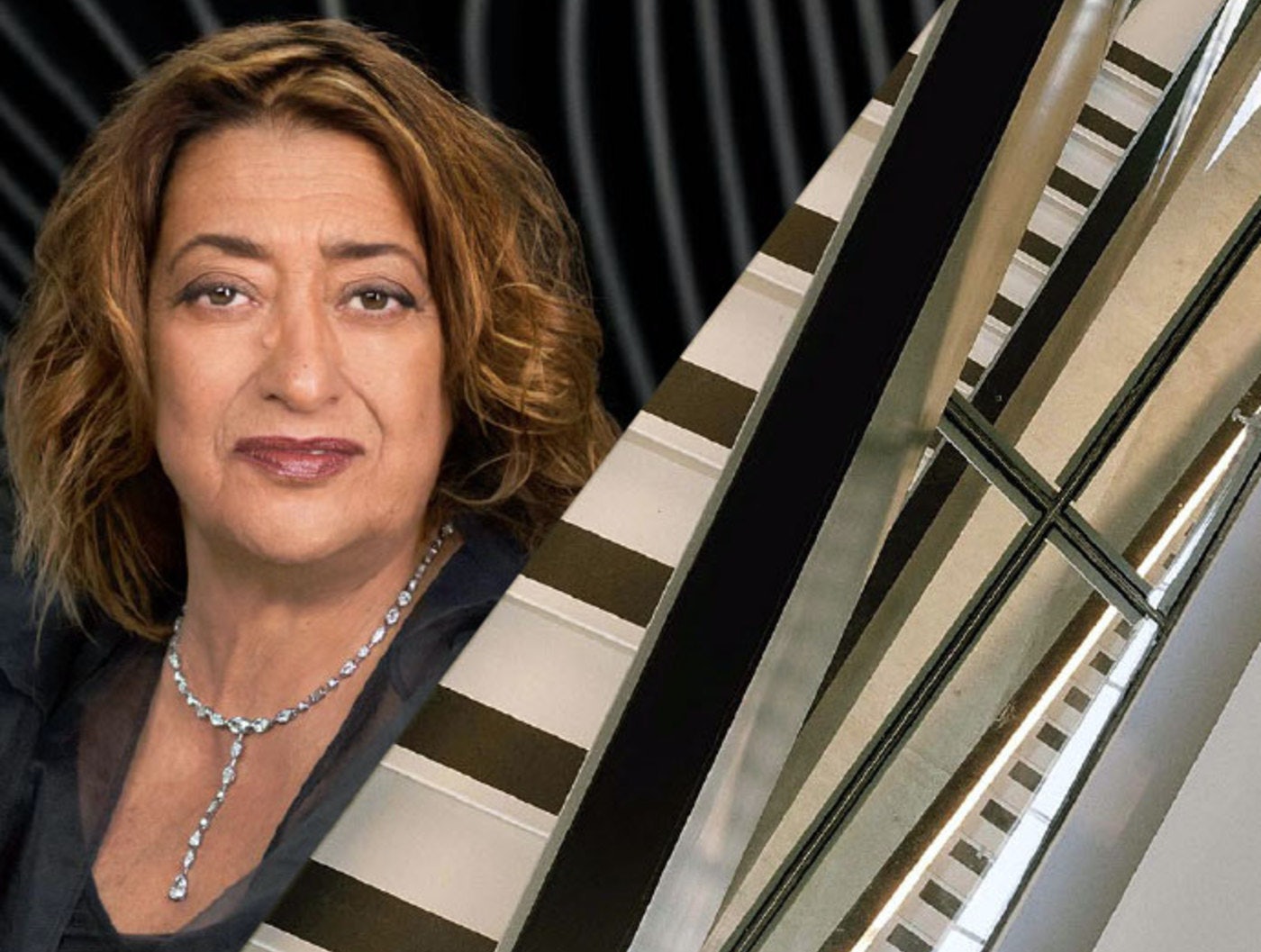 (CINCINNATI, OH) While the world said goodbye to celebrated Iraqi-born, British architect Zaha Hadid in March after a shocking and unexpected death, the conversation around her enormous influence on the architectural community globally and locally continues.

On May 7, 2016 from 1:00–3:30pm, you can join the conversation as the Contemporary Arts Center (CAC), American Institute of Architects (AIA) Equity in Architecture, and University of Cincinnati’s Design, Architecture, Art, and Planning college (DAAP) host a celebration of Zaha Hadid’s life and work at the place where the architect’s career took off—the CAC’s own home in the Lois and Richard Rosenthal Center for Contemporary Art.

This architectural gem on the corner of Walnut and Sixth street in the heart of Cincinnati Ohio, gave Zaha Hadid the coveted honor of being the first female architect to design a major museum in the United States. The Lois and Richard Rosenthal Center for Contemporary Art was heralded by the New York Times as, “the most important American building to be completed since the end of the cold war.”-Herbert Muschamp, New York Times, June 2003.

Contemporary Arts Center Director Raphaela Platow said, “Zaha’s selection was very much in line with the mission of the Contemporary Arts Center to celebrate the cutting-edge, not yet status quo but being on the cusp of international acclaim. When our committee selected Zaha as the architect of The Rosenthal Center she had only successfully finished one building but her ideas, plans, models, and competition submissions where beyond remarkable; they were back then already showing a future path for architecture. Her sudden passing shocked us and the world and it is our privilege to invite local talent to reflect on her life and legacy . Because many worked directly with Zaha, it will also be an afternoon of story telling.

The May 7th program will include prominent speakers who knew Ms. Hadid and worked with her on the Contemporary Arts Center or other global projects: Robert Benson, Mark Stedtefeld, Christoph Klemmt, Patricia Kucker and Richard Rosenthal. They will focus on Hadid’s work and background, the CAC design and construction process, and her influence to architects worldwide as a woman that broke through barriers and challenged perceptions.

“The field of architecture is still predominantly male, especially in roles of design firm partnership or ownership, and certainly within the international design world that Zaha Hadid conquered. It was not her primary goal, but Zaha broke through—some say shattered—the glass ceiling,” said Norma Williams, Chair of the Cincinnati chapter of American Institute of Architects’ Equity in Architecture committee.

Free and open to the public, with light refreshments