Tetsuya Umeda: It Was Moving At First 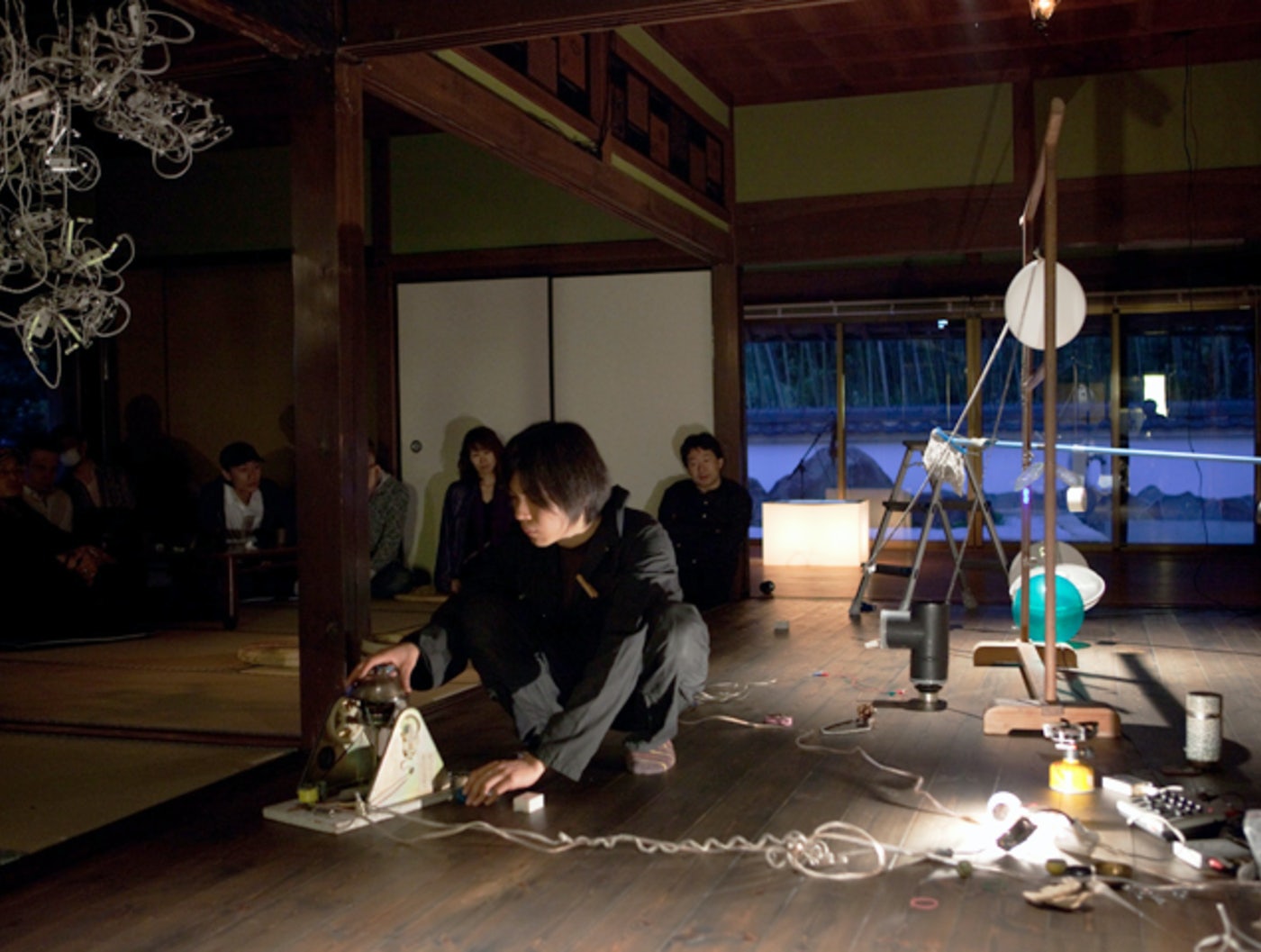 It hisses, rolls, bubbles, growls and ticks. Japanese sound and visual artist Tetsuya Umeda turns his working space into an unpredictable laboratory. As a physicist he messes with time, light and sound. Inspired by the location and by natural scientific phenomena, he indulges in small-scale experiments based on installations that consist of common, garden and kitchen equipment, and which work on hydraulic power, gravity, electricity or steam. The outcome of such experiments is not always certain, so Umeda’s investigations in space invariably produce unique performances with their own individual sound, form and timespan. Natural science has never been as theatrical as this.

"Tetsuya Umeda’s installations are as much about the sounds as they are about the arrangement of everyday items he uses. Umeda’s main work is the object’s performance, which he helps orchestrate, but is never in control of” – The Japan Times

Touring support for Tetsuya Umeda is provided by the Japan Foundation through the Performing Arts JAPAN program. 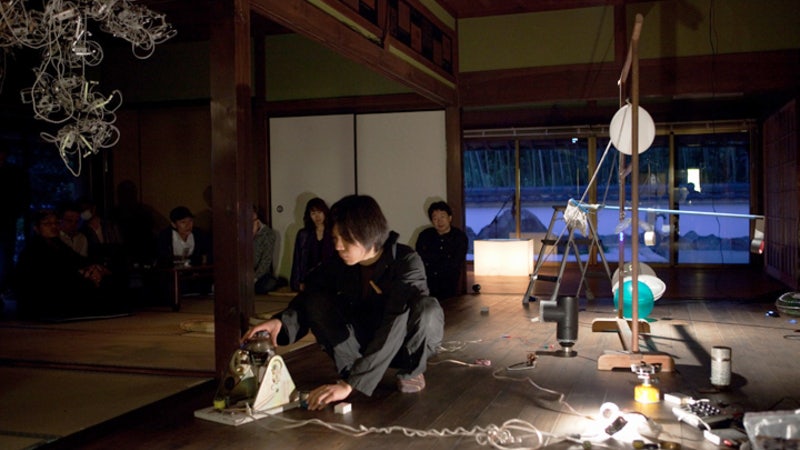 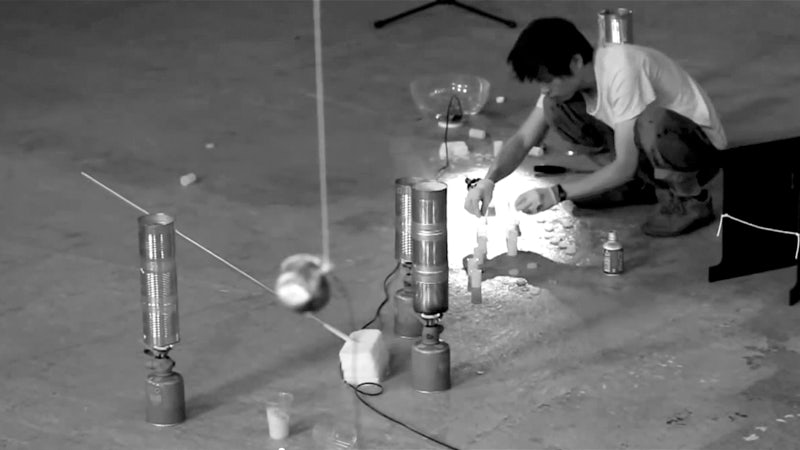 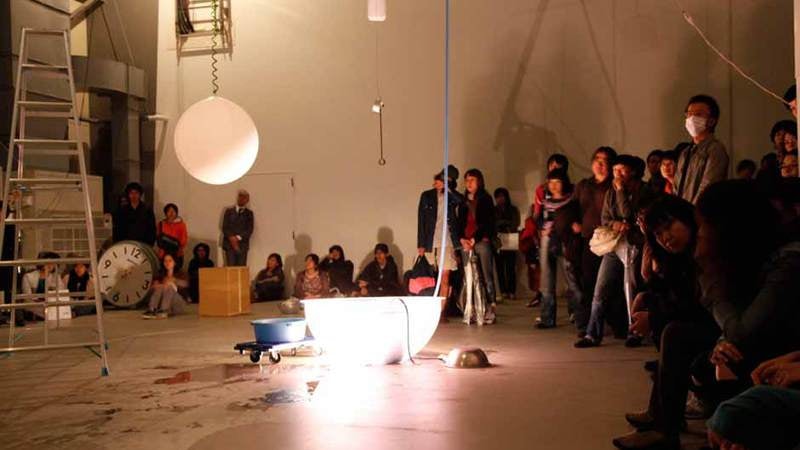