Tanya Tagaq: Nanook of the North 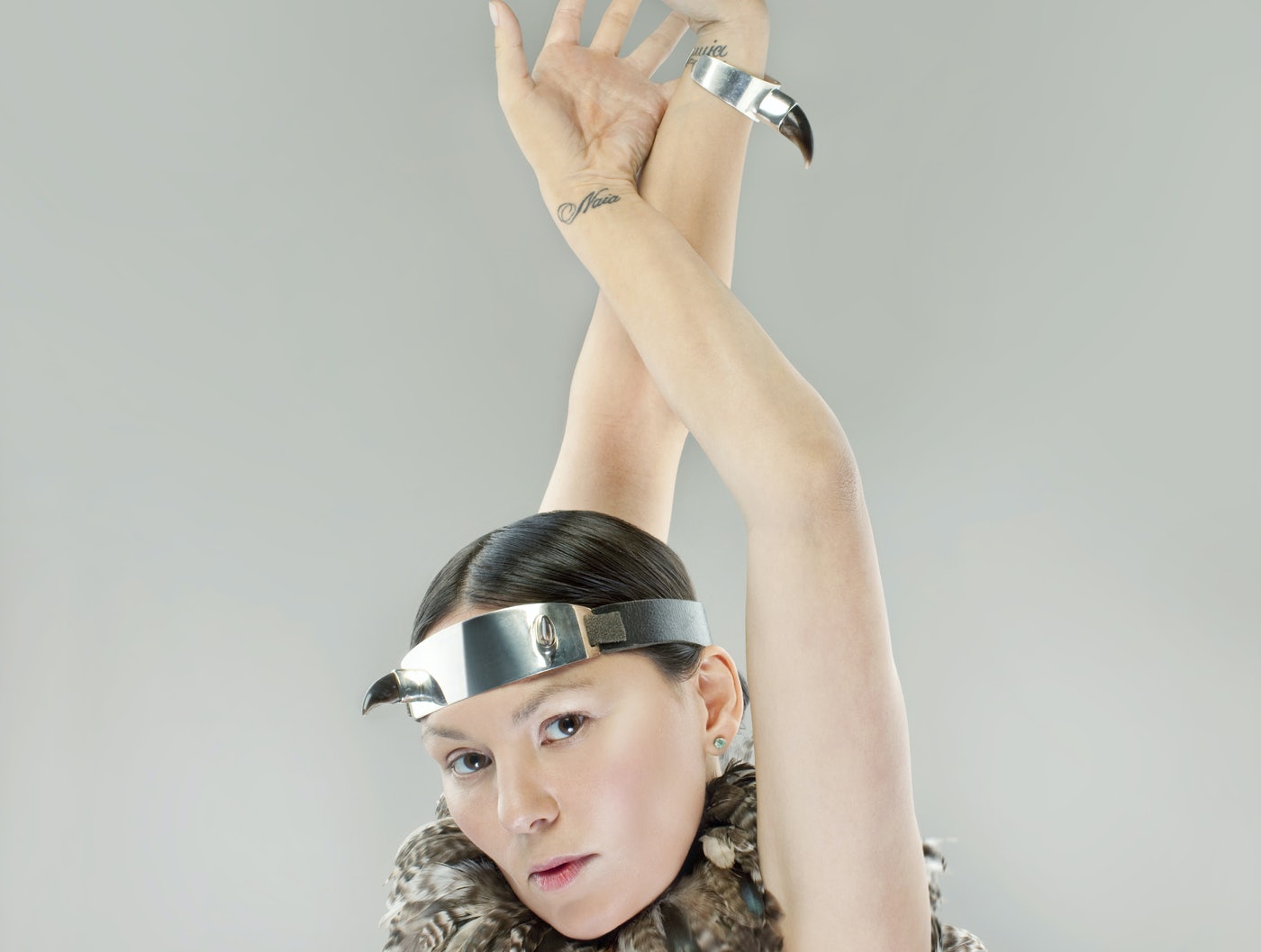 In this concert for film, Inuit throat singer, Tanya Tagaq, a Polaris Music Prize winner and two-time Juno Award nominee, reclaims the controversial 1922 silent film Nanook of the North. Unnerving and exquisite, Tagaq’s unique vocal expression may be rooted in Inuit throat singing but her music has as much to do with electronic, industrial and metal influences as it does with traditional culture.

Nanook of the North is considered the world’s first major work of non-fiction filmmaking and portrays the lives of an Inuk family in Arctic Canada. Drawing on her childhood on Nunavut’s Victoria Island, and on her mother’s memories of forced relocation from the film’s Northern Quebec location, Tagaq’s sense of the sound of Arctic spaces shown in the film transforms the images, adding tremendous feeling and depth to what is a complex mix of beautiful representations and racially charged clichés. Tagaq employs exquisite improvisations with traditional roots, a style she has perfected over a decade of performances on major stages worldwide, as well as through collaborations with Björk, Mike Patton, and many others. In Nanook, Tagaq’s haunting singing is joined by violinist Jesse Zubot, drummer Jean Martin, and Juno Award-winning composer Derek Charke’s original film score to frame the vintage semi-documentary of an Inuk family in a revealing contemporary light.


“Its modern dance meets modern art, narrated by an ancient voice…the best musical performance any of us had ever seen” – Vice Music 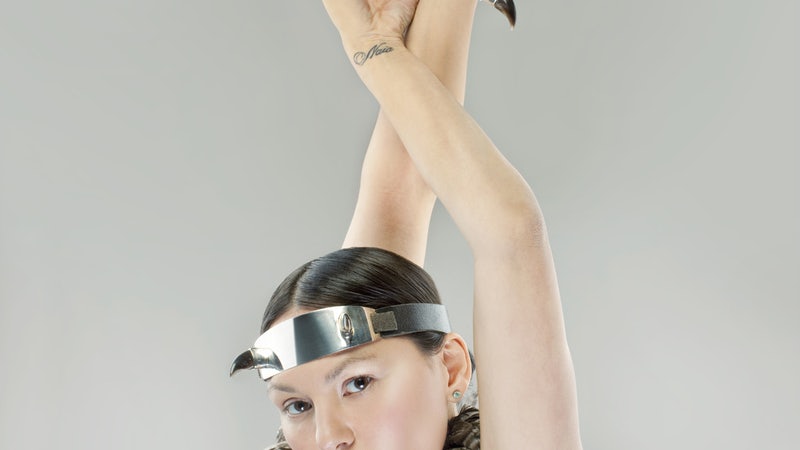 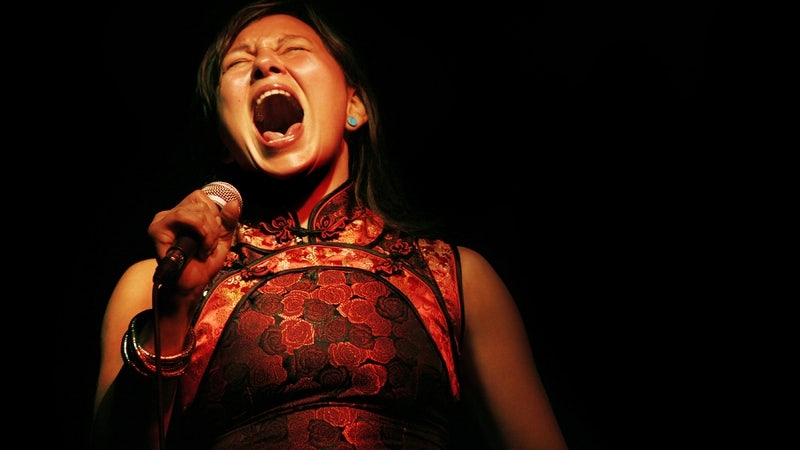 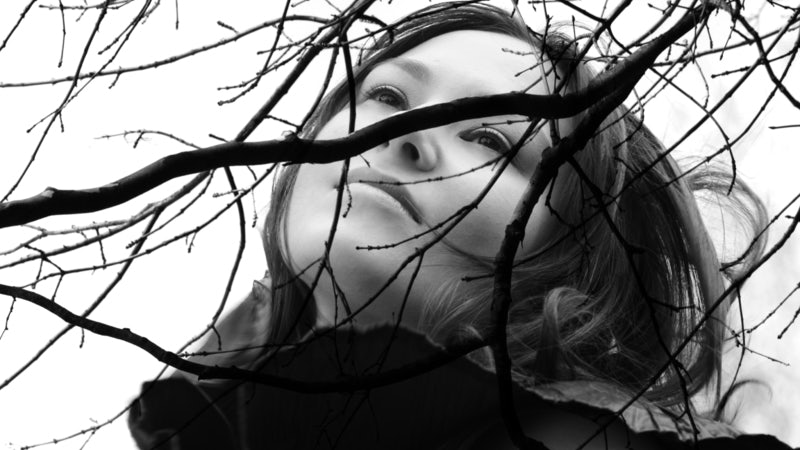 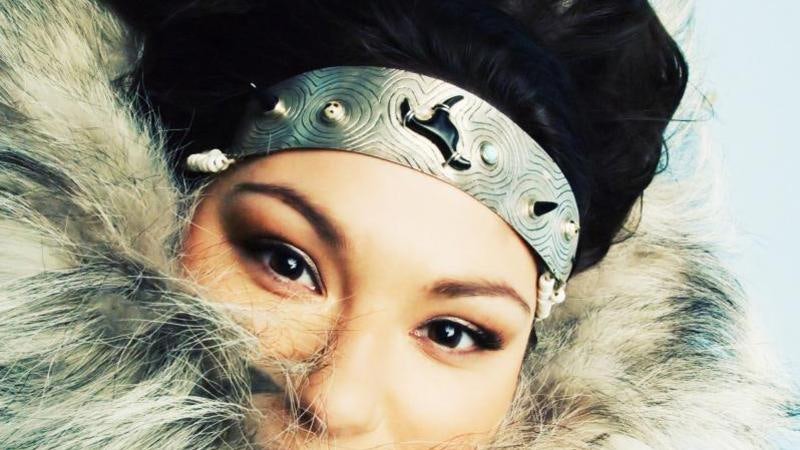