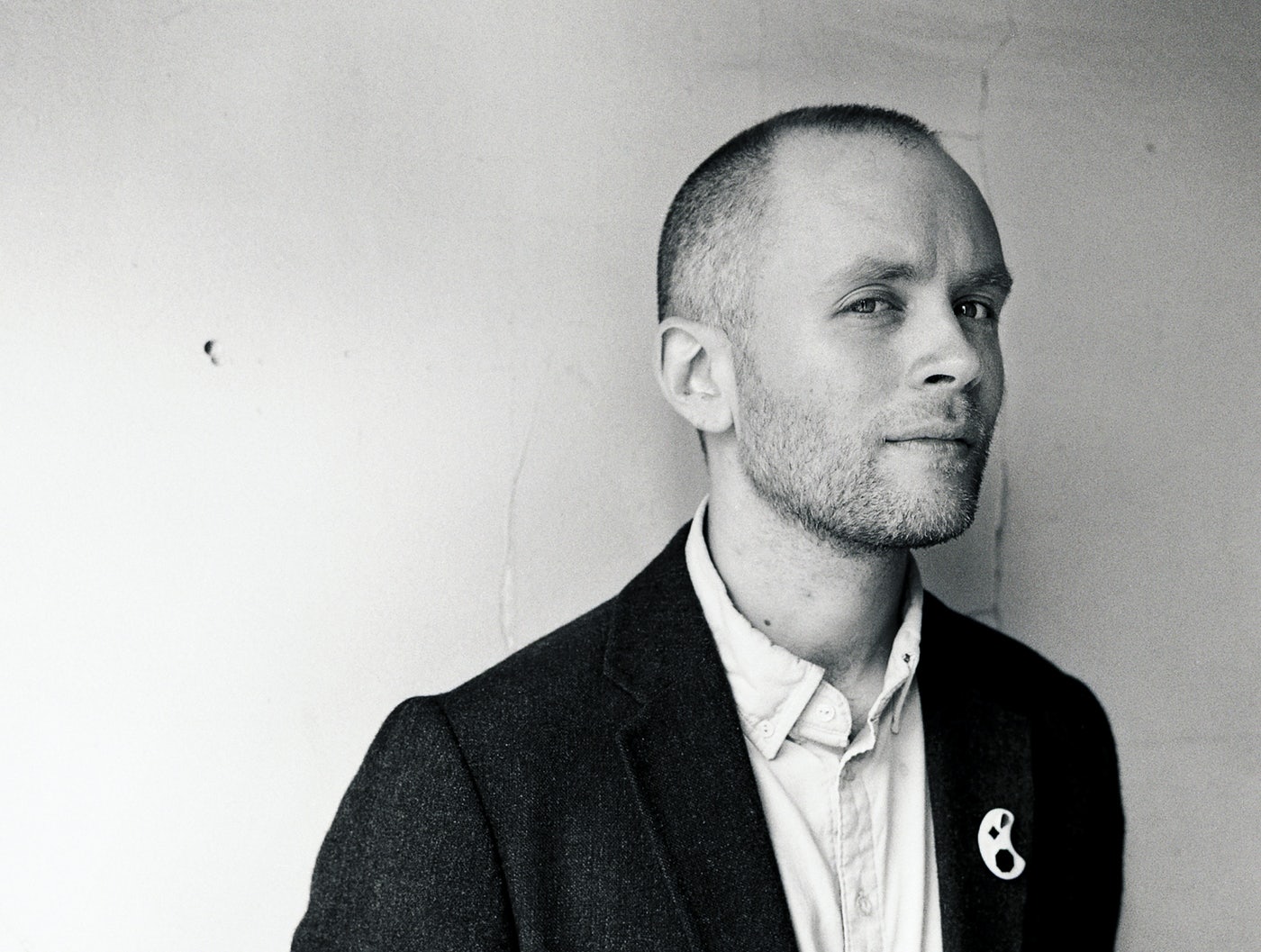 To culminate the week of working with others’ stories as part of Ghostwriting, Jens will take the stage on Friday night to perform his own songs upon which he has built his fan-base and reputation. For this special engagement, Jens will be collaborating with MYCincinnati’s Ambassador Ensemble, a string sextet of young Price Hill musicians led by Director, and 2015-2016 Black Box Series performer, Eddy Kwon.

Featuring string arrangements prepared by the legendary composer Van Dyke Parks, as well as new arrangements by Kwon, the Ambassador Ensemble will work alongside Jens to perform some of his popular favorites with gorgeous accompaniment, creating an unbelievable marriage of their youthful energy and his effortless showmanship.

Opening the evening will be Bloomington-based Busman's Holiday. 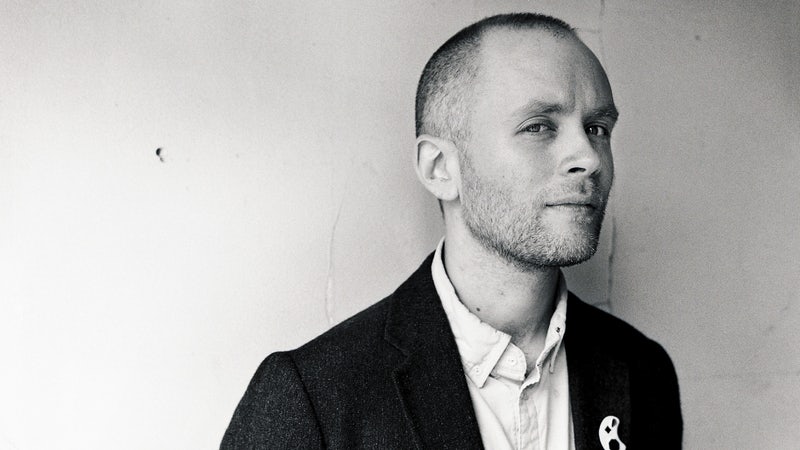 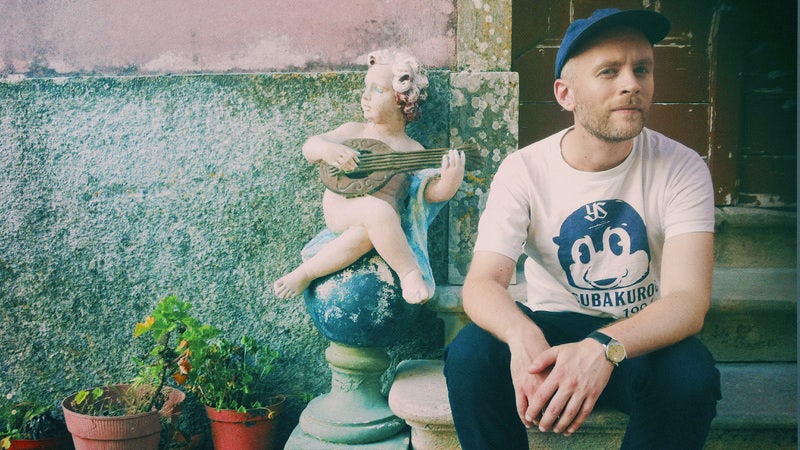 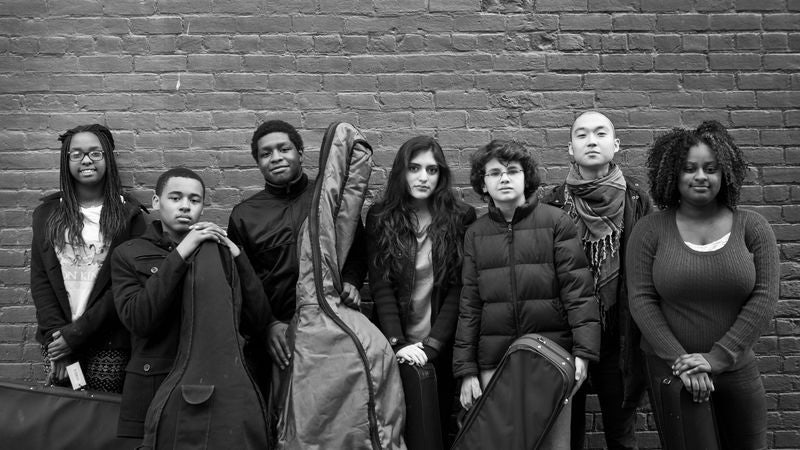 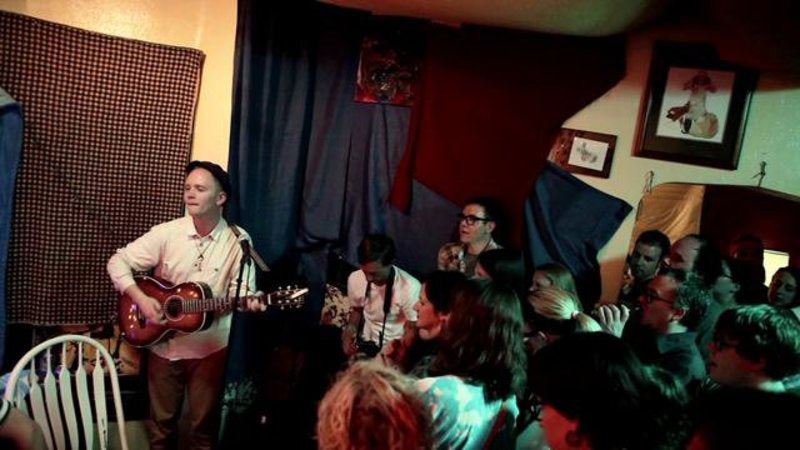