Opening Party - Pia Camil: Skins and After the Moment: Reflections on Robert Mapplethorpe 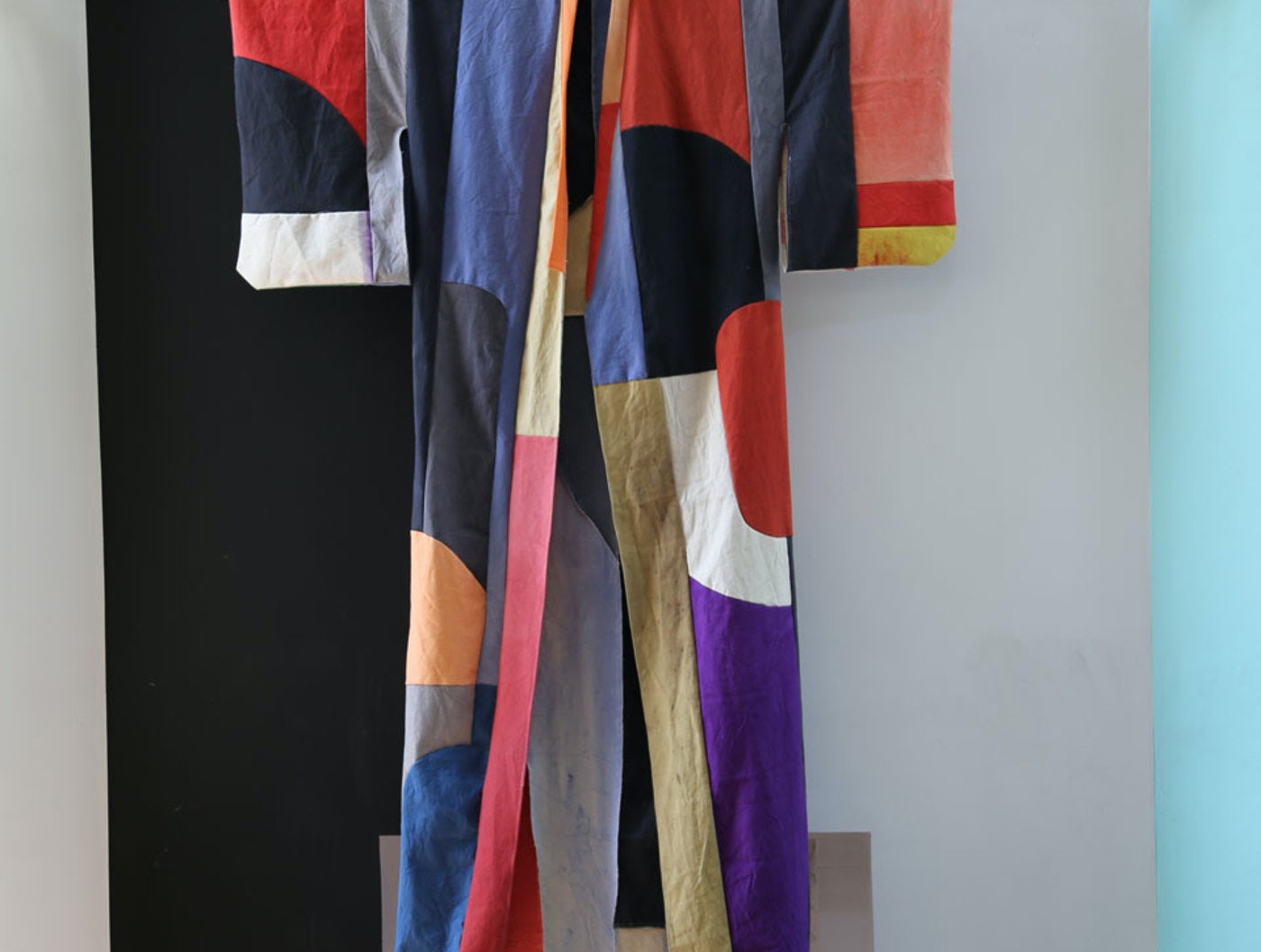 Come celebrate and honor our history with the opening of our newest exhibitions!

For One Night Only: There will be a program of performance pieces responding to Mapplethorpe and the exhibition. It is organized by the Near*By Curatorial Collective and will feature dance, spoken word and radical theatre.

There are few artists working today who elicit such impassioned response – both love and hate, reverence and violence – than Andres Serrano. He was born in 1950 in New York City, and from 1967-69 studied painting and sculpture at the Brooklyn Museum Art School. His later photographs are shaped by this training and informed by his Roman Catholic upbringing and Honduran/Afro-Cuban heritage. Carefully composed, suffused with light and saturated with color, these photographs appear painterly – their subjects framed with an eye towards such classical sculptural qualities as form, mass, and balance. Along with Robert Mapplethorpe’s, his work was nonetheless at the forefront of the 1989 Cultural Wars when Serrano’s photograph, Piss Christ, became the subject of a national debate on freedom of artistic expression and the public funding of contemporary art. This ethereal image remains the artist’s most controversial and misunderstood work. Serrano has also created The Morgue, an investigation of death, and photographed numerous provocative subjects including the Ku Klux Klan, the homeless, handguns, feces, bodily fluids and America: a panorama of American society.

Pia Camil was born in Mexico City and looks to the streets of her native city for inspiration. Her imagery is drawn from retail spaces and the slatwall paneling used for merchandising displays. In this new body of work made specifically for the CAC, Camil uses industrial materials to recreate forms established in Frank Stella’s iconic Copper Paintings, which he created in the early 1960s. From these forms, she hangs shelves and cloaks—putting to use the original purpose of the slatwall paneling. Upon these shelves sit a selection of ceramics inspired by jewelry displays. In these works Camil explores the language of consumerism—drawing visual cues from dollar stores and decaying landscapes and translating them into desirable art objects. Camil’s exhibition at the CAC is created in dialogue with the architecture of the space – inviting new interaction and navigation from the audience. This exhibition is Camil’s first solo museum show in the United States.

2015 will mark the 25th anniversary of the CAC's landmark presentation of Robert Mapplethorpe's exhibition The Perfect Moment in Cincinnati. The CAC will consider the legacy of this artist through the lense of artists working today. Seven curators from across the tri-state region have selected artists who will present new work that measures how Mapplethorpe's photos, exhibition and censorship shaped the artistic landscape they navigate today. A special subsection of the show gathers five photographers connected to Cincinnati's Images Center for Photography whose work was censored at the time. 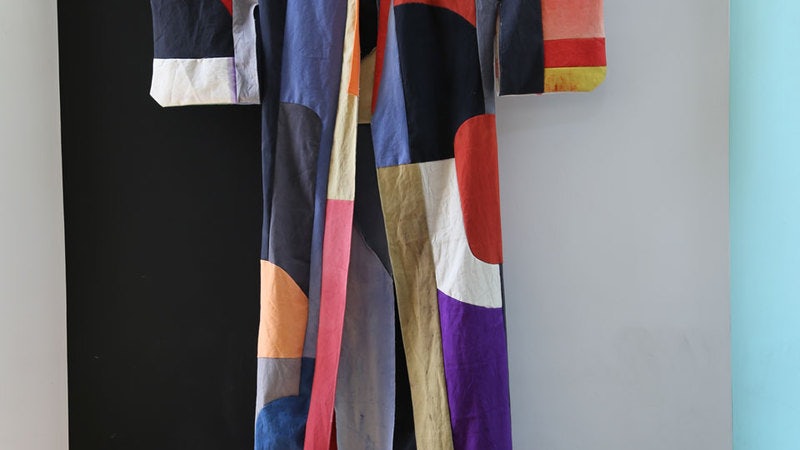 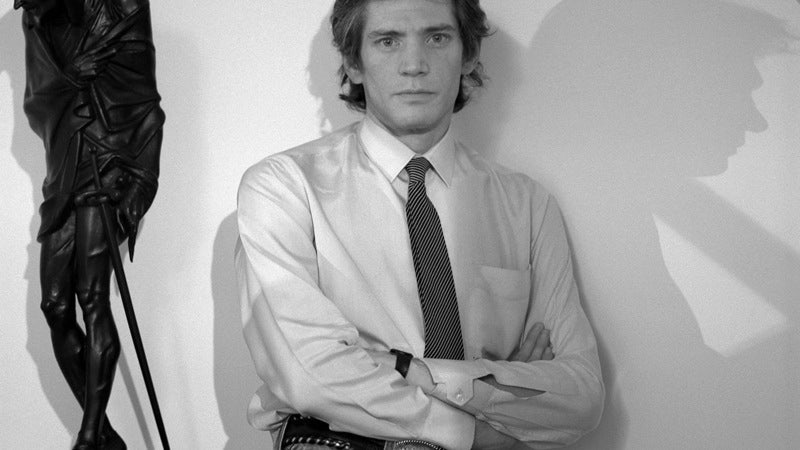 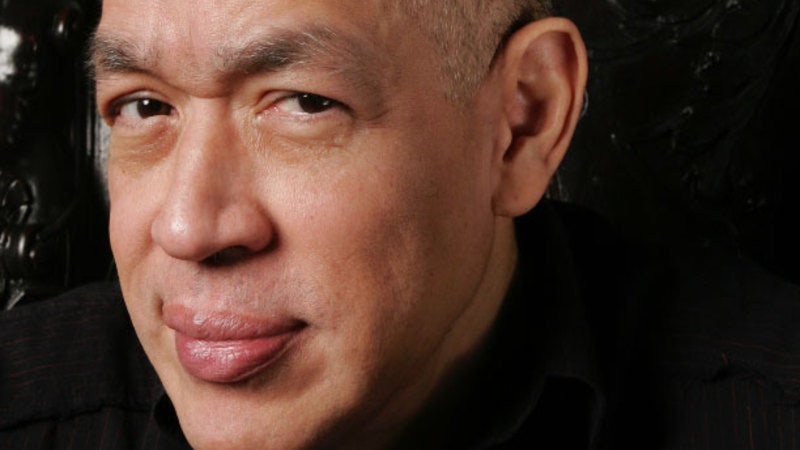 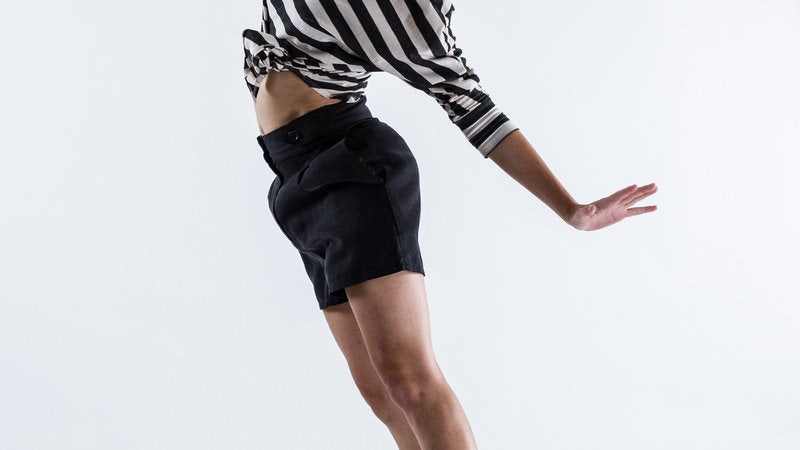 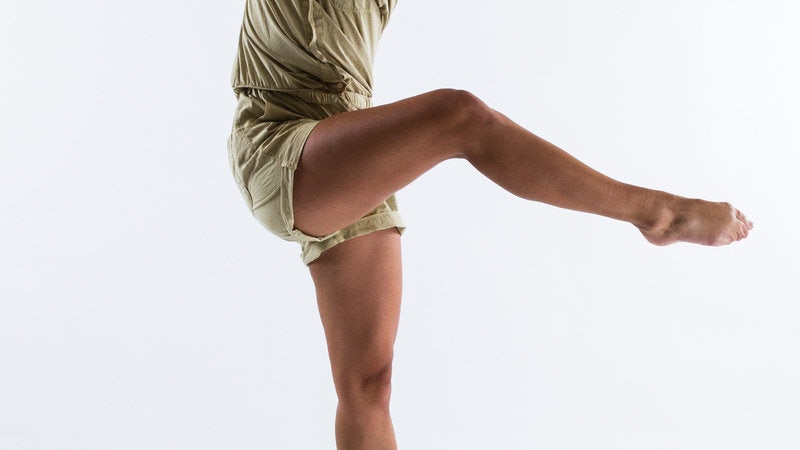