Helado Negro: No Love Can Cut Our Knife in Two 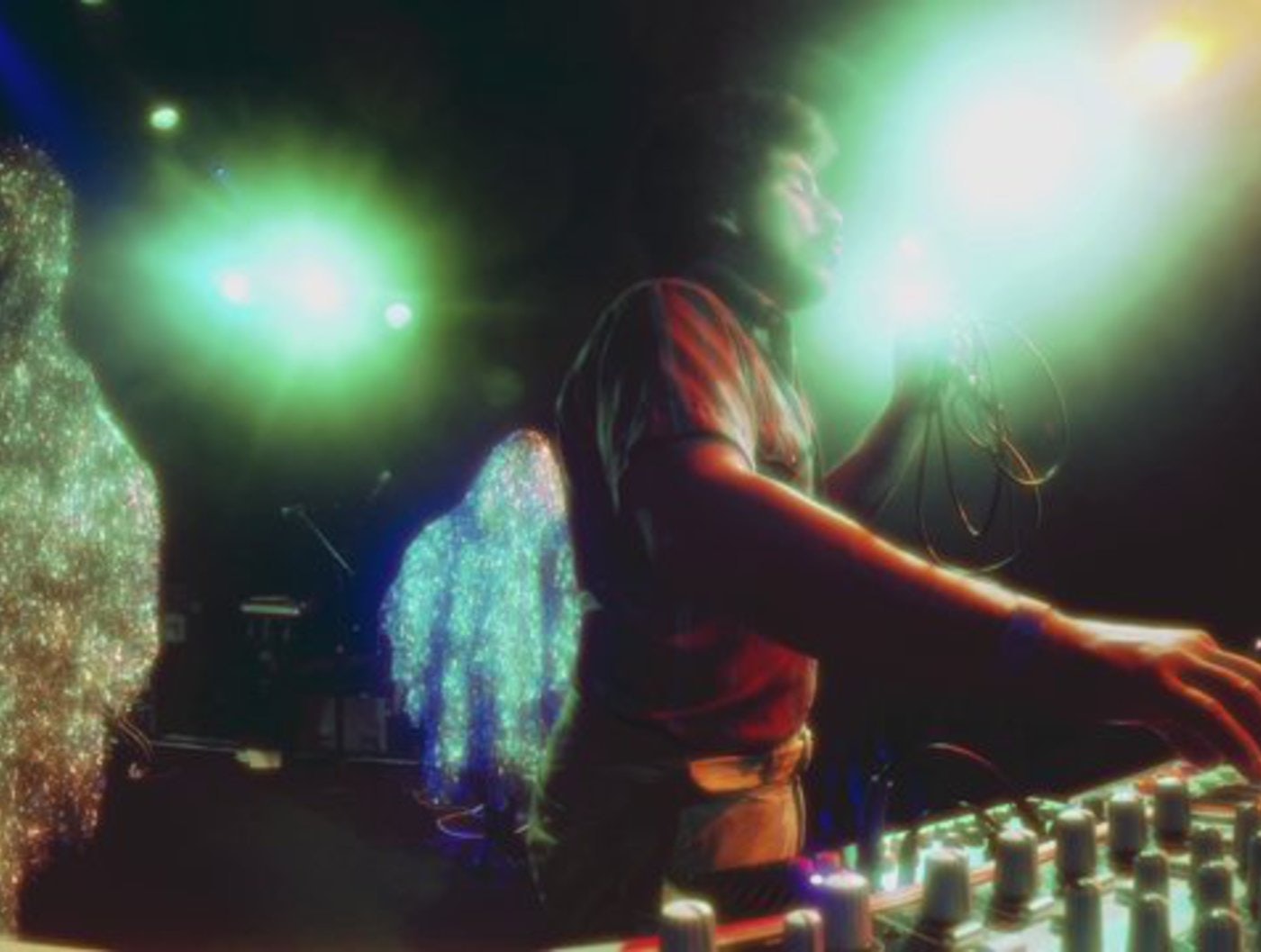 Helado Negro is the moniker of Roberto Carlos Lange, a child of Ecuadorian immigrants who has synthesized the Latin influences he heard growing up in South Florida, his experience with various rock outfits, modern electronic beats, and work with progressive classical composers, into the hazily upbeat, groundbreaking music he is known for today. With No Love Can Cut Our Knife In Two, Lange presents a new work with costuming and movement culminating from a year of choreography work-shopped with local volunteers each night of his 42 city tour. This performance will expand upon his initial experiments with a fully conceived choreography, and debut an additional costume using new materials. The handmade, amorphous, full-bodied cloaks of metallic silver tinsel will transform Lange’s collaborators into androgynous kinetic sculptures that evoke furred textures of mammalian warmth while reflecting the light and color of the environment.

Dreamy, non-tempo, drone-like movements float against the rhythms of Lange’s sonic compositions; rather than following the music as a map, the figures create a distinct layer with an emotional tenor that is both playful and melancholic. Inspired by science fictions (the performance’s title sourced from Isaac Asimov’s “Runaround,”), and the choreographed geometries of Bauhaus artist Oskar Schlemmer’s Triadic Ballet, Lange abstracts the figures, mechanizing the emotive human body into a modern form while conjuring a sense of mystery.

Lange is no stranger to Cincinnati, performing frequently at a number of the city’s best-known DIY art spaces, including Publico and The Ice Cream Factory, and working alongside artist Paul Coors in various capacities over the years. This engagement serves as a reunion for those who have experienced Lange before, and an introduction to many others. 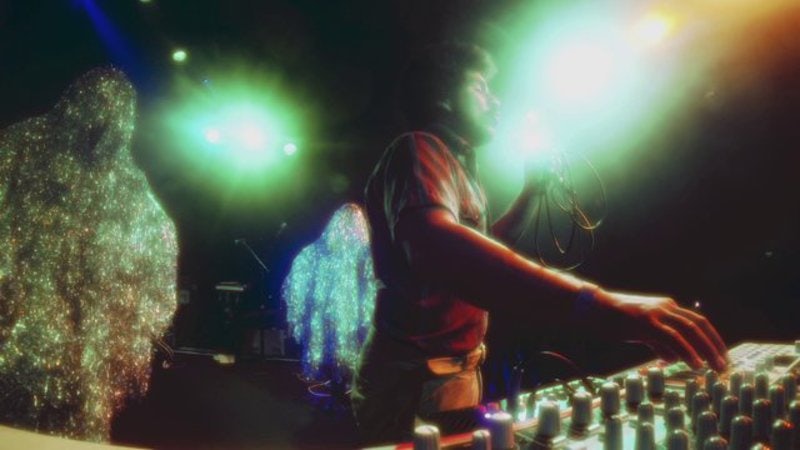 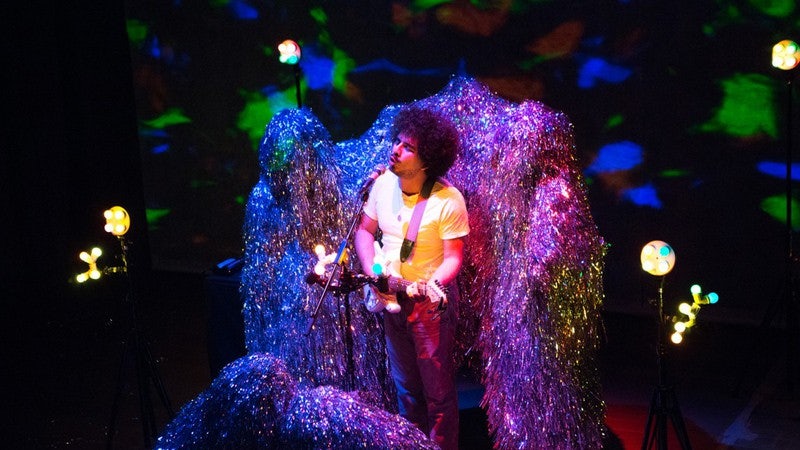 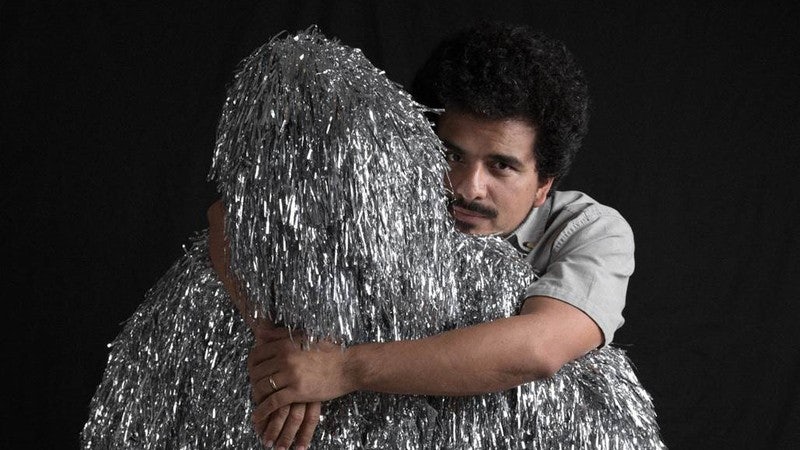 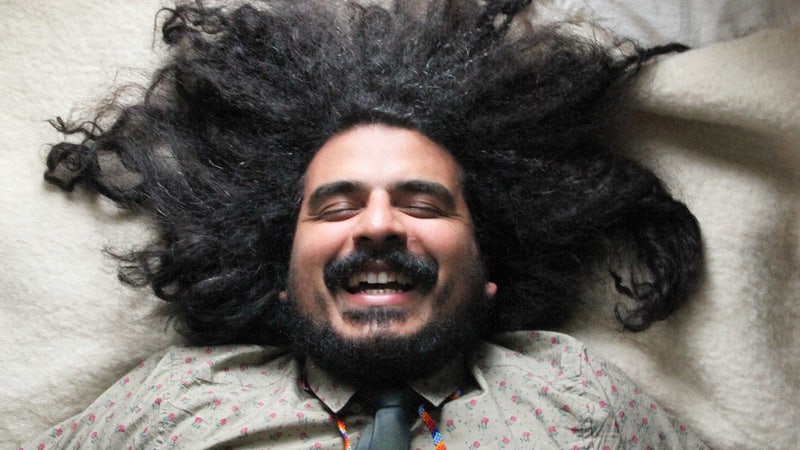 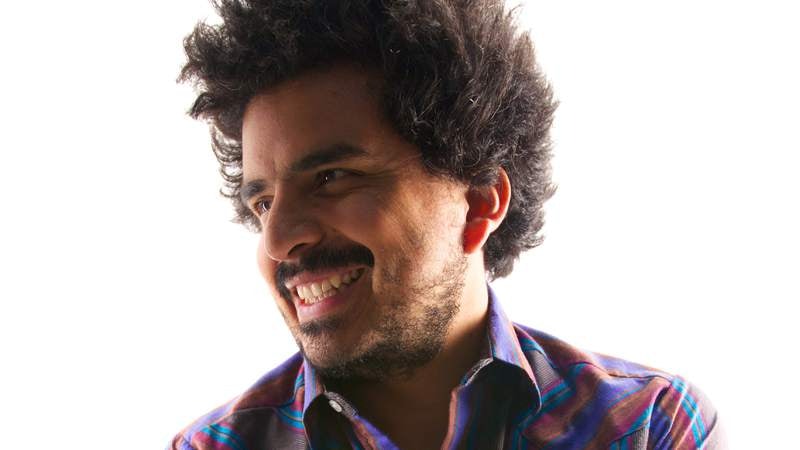