RETRACED: A Theatrical Conversation with The Vesper Project 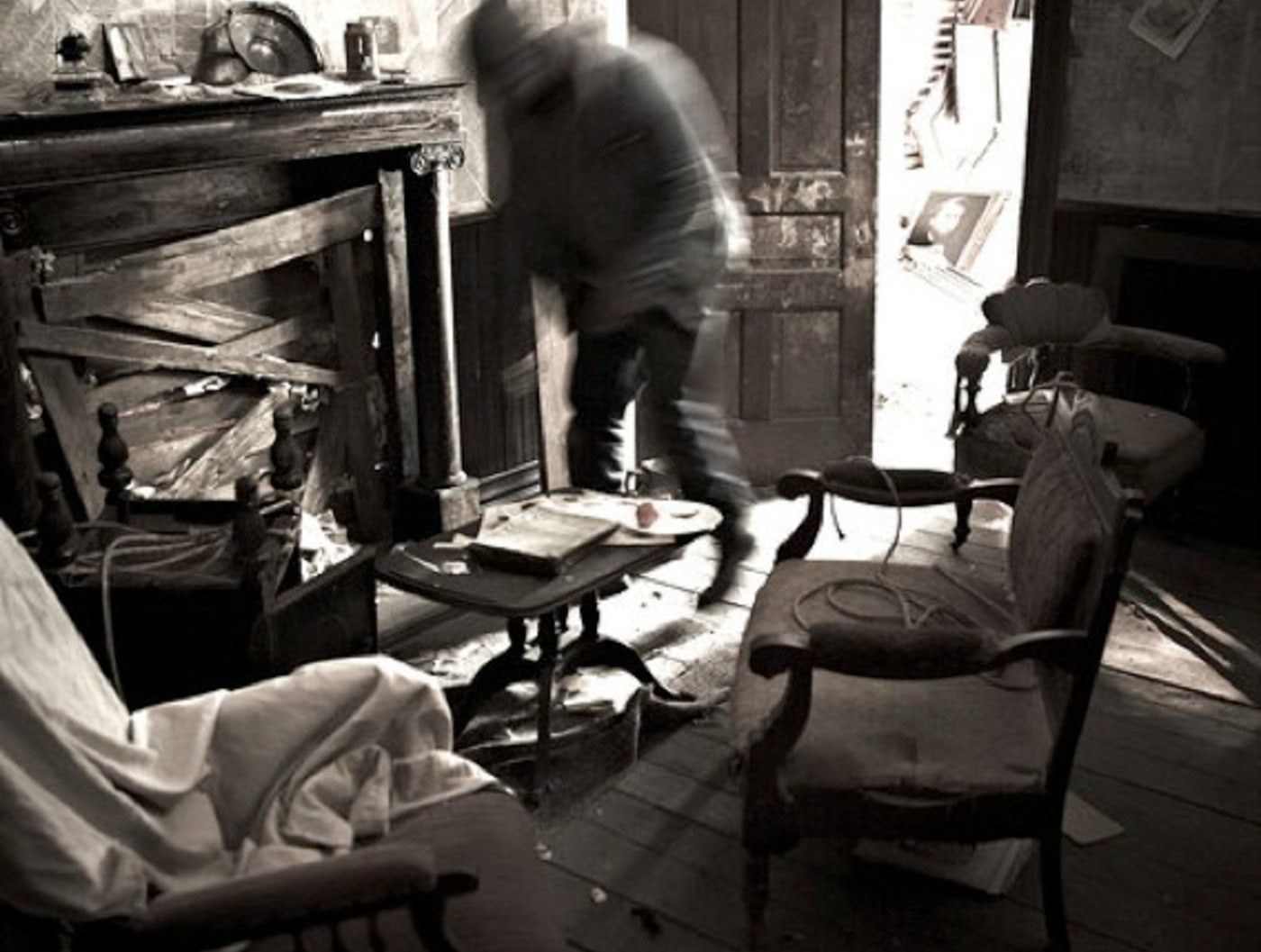 With its enigmatic backstory and uncanny environments, Titus Kaphar’s Vesper Project invites conversation, speculation and projection. At the opening of the exhibition at the CAC, Cincinnati writer Stacy Sims suggested to Kaphar that the Vesper homestead wanted to be inhabited and performed. After a series of conversations with Kaphar, Sims invited five actors – Derek Snow, Burgess Byrd, Lily Raphael, Jodie Linver and Willemien Patterson – to join her in creating a theatrical conversation with The Vesper Project. The results will be performed three times during gallery hours the weekend of October 3rd and 4th.

Sims adds, “I was reminded of Mark Danielewski’s novel House of Leaves, where a group of documentary filmmakers discover a house that is bigger on the inside than it is on the outside. Kaphar’s Vesper Project house is such a place and it pulses with the multiplicity of psyche, memory, and history. While I have a strong idea of how the actors will move in and out of the space and intersect with each other, each of their individual stories will be deeply informed by their own personal narratives of race, power, privilege and home.”