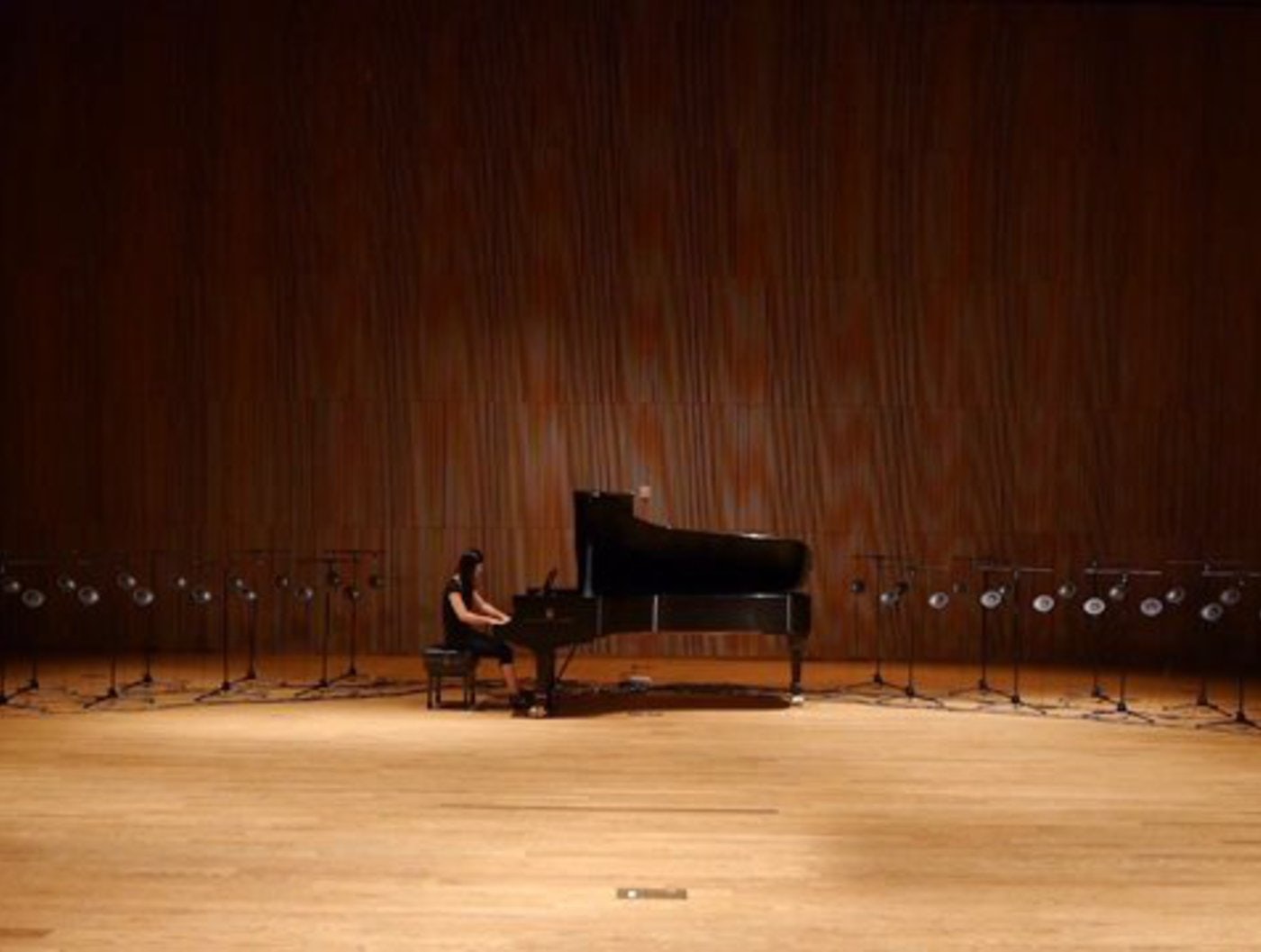 Surface Image is a stunning marriage of Tristan Perich's inspired electronic aesthetic and Chow's nuanced yet fiercely virtuosic playing. It's a landmark release for Perich, being his first major release focusing solely on his work, as well as his first large-scale piano composition. Chow's dynamic performance is swept up in a sublime flurry of dazzling 1-bit sounds, simultaneously entangling and unraveling over the hour long journey. The line between electric and organic is artistically blurred, as the simple hand-wired electronics fuse with the individual notes of the piano on the same, expansive plane.

Through a string of groundbreaking works pairing acoustic instruments with hand-made 1-bit electronics, Tristan Perich has transformed the way in which traditional forms of composition can be enhanced and reinvigorated by the aesthetic simplicity of math, physics, and code. Perich's name splashed onto the scene with 2004's 1-Bit Music (the first album ever released as a self-contained microchip embedded in a jewel case) and since then his 1-bit compositions (like 2010's 1-Bit Symphony) have flourished: growing steadily in size, scope, and ambition.

Canadian pianist Vicky Chow has been described as "brilliant" (New York Times) and "one of the new stars of new music" (Los Angeles Times). She has premiered works by a slew of iconic composers - from Steve Reich to Bryce Dessner - and is a member of New York's preeminent Bang on a Can All-Stars.

“A masterpiece of (Post) Romantic proportions: an epic struggle between man and machine, pushing the piano beyond the limits of playability. There are moments of breakneck virtuosity and profound lyricism, beauty and menace. It is both an alien landscape and one that’s eerily familiar” - Feast of Music 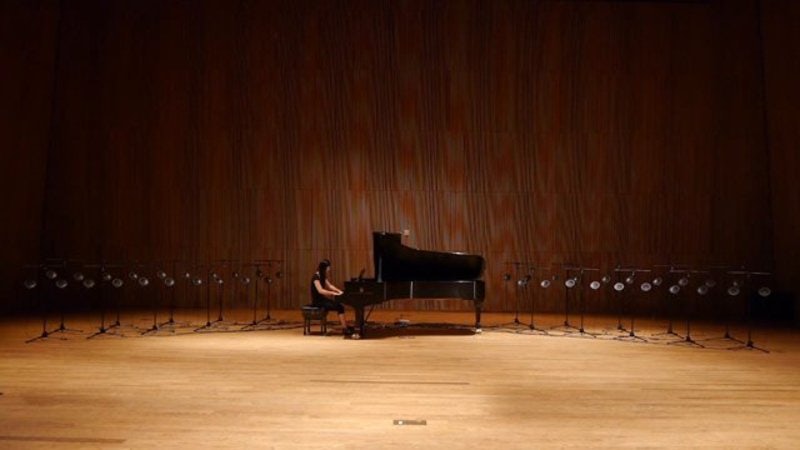 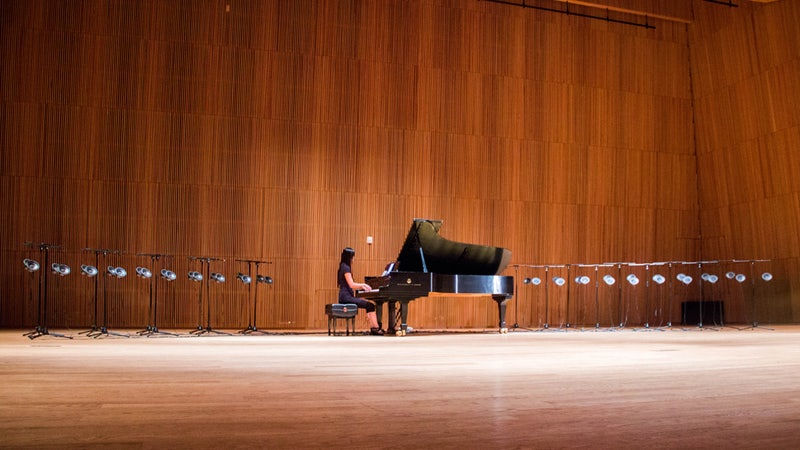 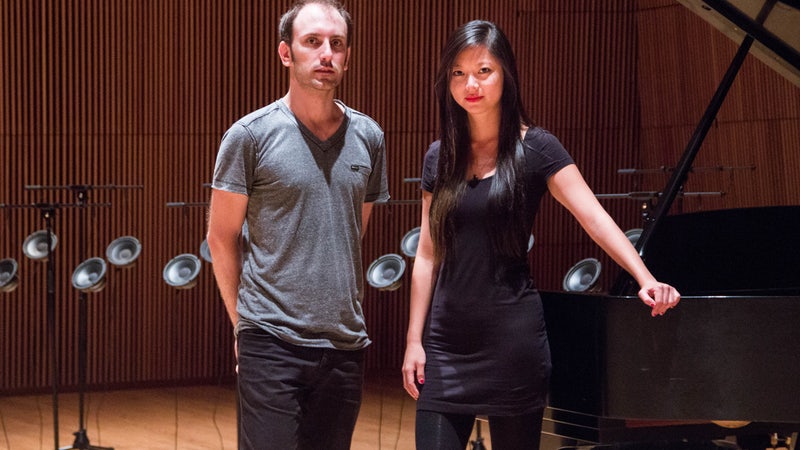 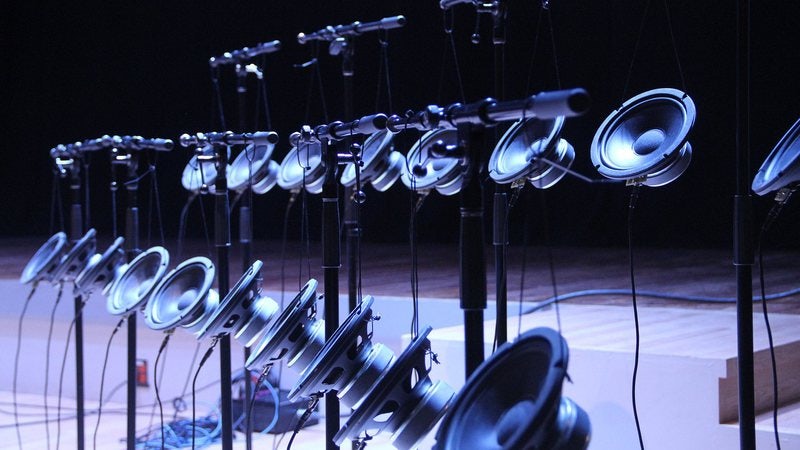 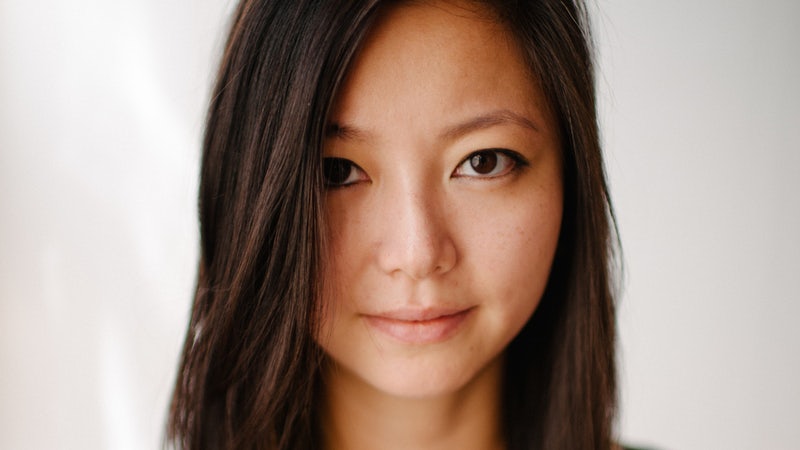