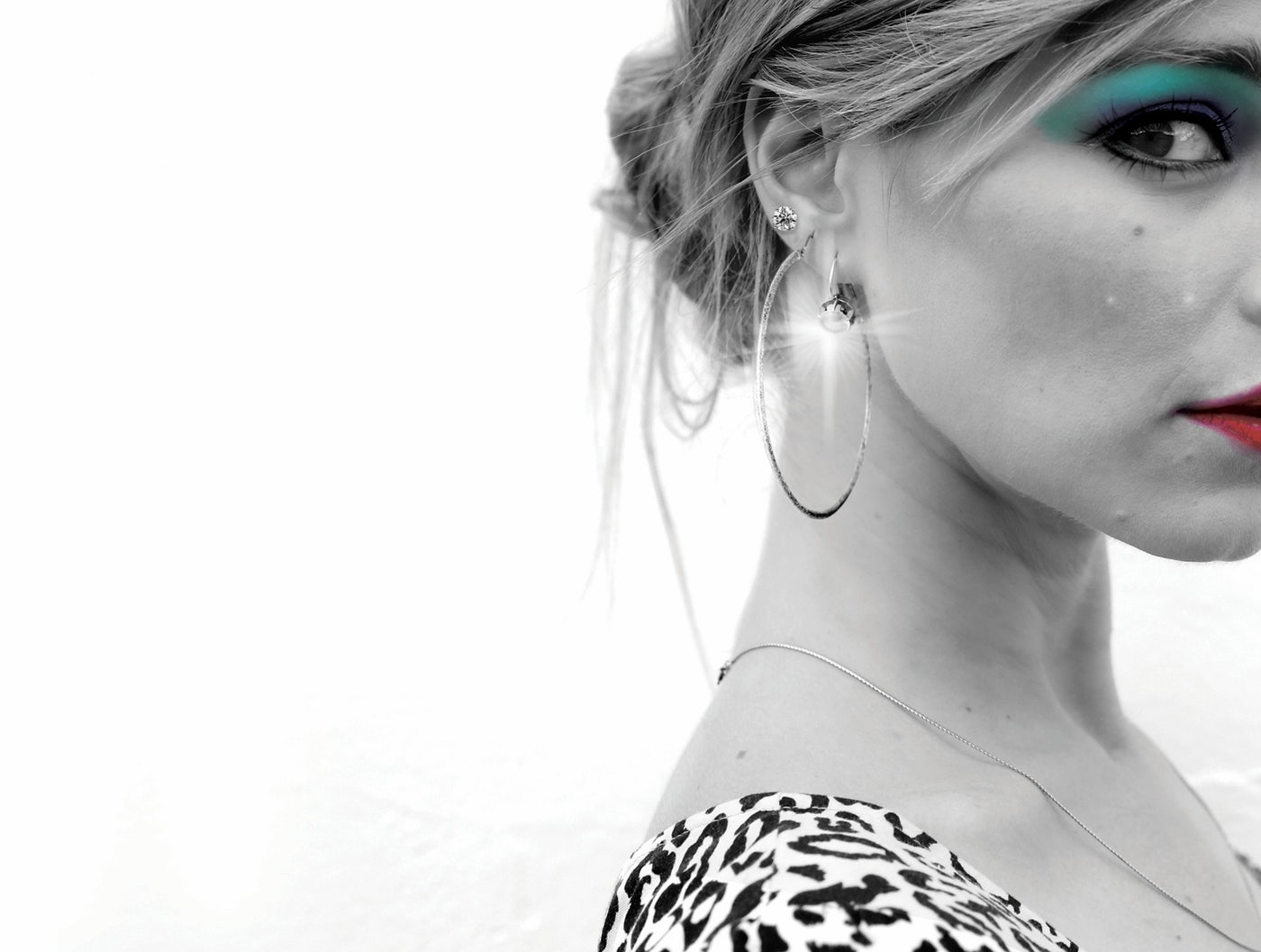 **Blind Date Project is still happening on all 3 dates, despite the weather!**

A theatrical experiment, The Blind Date Project was created by Serbian/Australian actress, writer and producer Bojana Novakovic and Marc Winter, with the intention of learning about the social experiment of blind dating. Just like her character Anna, Novakovic, who sits alone in a bar, has no idea who her date will be until the show begins. Each date follows the same basic structure, in which karaoke is involved, but no two dates are the same. The show has attracted a variety of talented actors in the date role, including Jeremy Sisto (Six Feet Under), Jason Ritter (Parenthood), and actress Troian Bellisario (Pretty Little Liars). The director provides each actor with a unique direction, defining what they would like each character to get out of the date. Guided only by text messages and phone calls from the director, each performance promises to be as unpredictable as it is dangerous. Premiering in Australia in 2012, the show aims to demonstrate the vulnerable, thoughtful, hilarious and humiliating moments that can happen on a first date.

This Cincinnati engagement is in partnership with Know Theatre, their in-house bar setting the scene for these dates.

Bojana Novakovic has international film credits that include Edge of Darkness (2010) and Generation Um… (2013), as well as over a dozen other independent films from the US, Australia, Serbia, and elsewhere. She is currently on the FOX Series Rake and has earned multiple nominations for AFI, Critics Circle and Australian Subscription Television Awards. She has worked with some of Australia's most prestigious companies including Melbourne Theatre Company, Sydney Theatre Company and Malthouse Theatre.

“It’s like witnessing magic. A unique theatrical experience not to be missed.” – Time Out Sydney 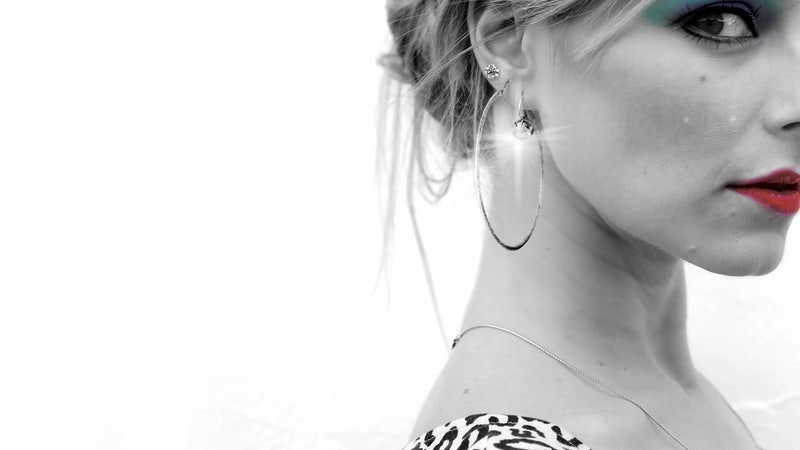 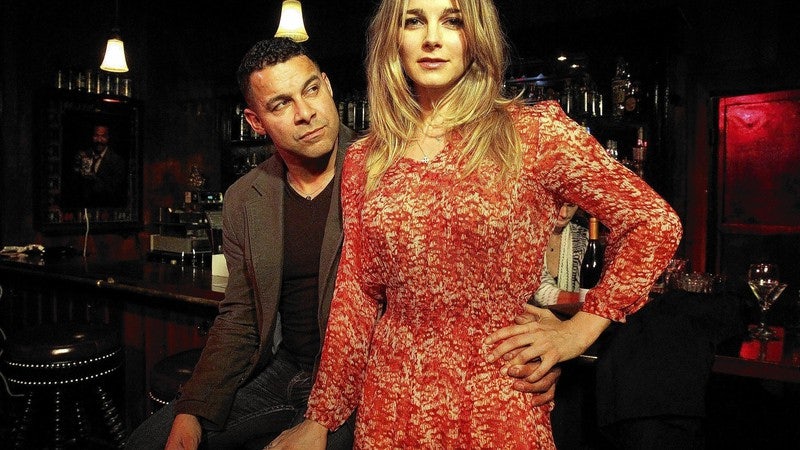 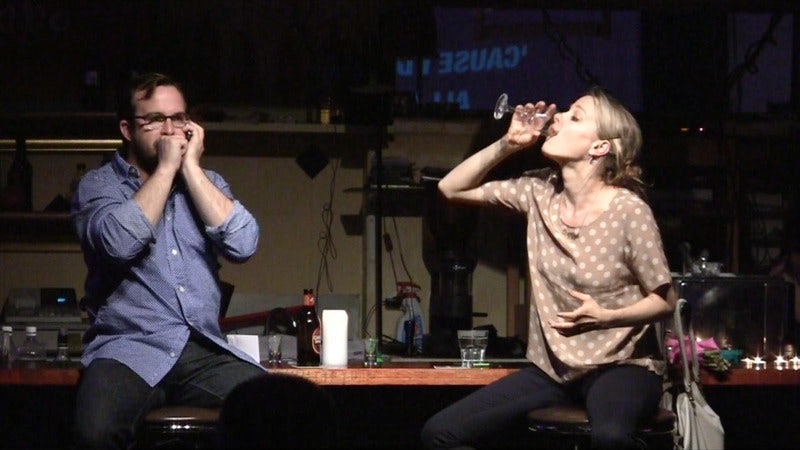