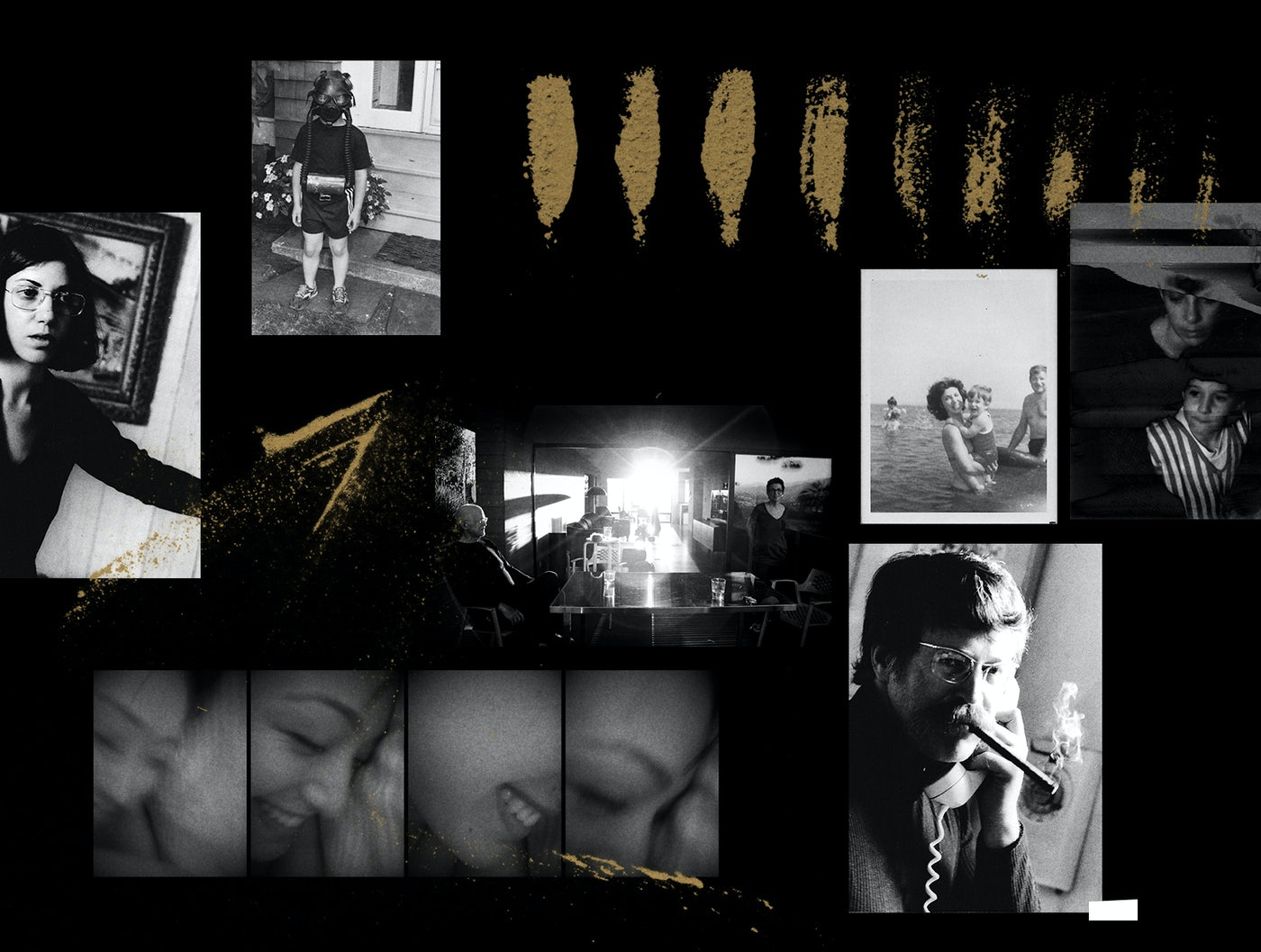 “Memory is one of our greatest gifts; it gives us access to time, to identity, to dreams. Guided by the wisdom of Jackson Sonnanfeld-Arden, discoverer of the Nine Pure Tones, I created 1979 as a concept album through which I could share his brilliant theory, and my life-long infatuation with memory.” – DERU

A concept album, performance, and sculptural object, 1979 features nine songs by Deru accompanied by nine short films by video artist Anthony Ciannamea (EFFIXX) that are housed in a customized handheld video projector called the Obverse Box. The subject matter found within is nostalgic and emotive, focusing on common origins and shared human experiences. Based on a collection of found articles, letters, photos, and other ephemera left behind by the late philosopher Jackson Sonnanfeld-Arden, the original Obverse Box was discovered in 2003 by Deru at a flea market in Los Angeles. This new version of a time capsule is an homage to the ways in which documented memories are left behind, in the spirit of the original relic.

Benjamin Wynn, a.k.a. Deru, is an Emmy Award-winning composer, sound designer and producer. Growing up in Chicago, Deru’s earliest influences came across the airwaves of the legendary University of Chicago radio station, WHPK. Listening to hip-hop and specifically its use of static in music, Wynn began his first forays into manipulating sound. He continued his sonic explorations at the California Institute of the Arts, where he studied synthesis, digital signal processing, acoustics, music theory and composition, and earned a Bachelor’s degree in Music Technology. While at CalArts, Ben also delved into world music, studying Balinese gamelan, African drumming and hand percussion. His multi-layered musical sensibility combines hip-hop, electronic, world music and classical composition. As Deru, Wynn has released three albums on Mush Records, Merck Records, and Neo Ouija respectively, as well as remixes and tracks for compilations on labels like Hometapes, Ghostly International, Mille Plateaux, and a ballet score for Wayne McGregor and the Paris Opera Ballet.

“Wynn has managed to perfect his found sound. It is atmospheric. It is thumping. It is fractured. And once you hear it, you’ll be able to recognize his touch and influence in others. Highly recommended” - Headphone Commute 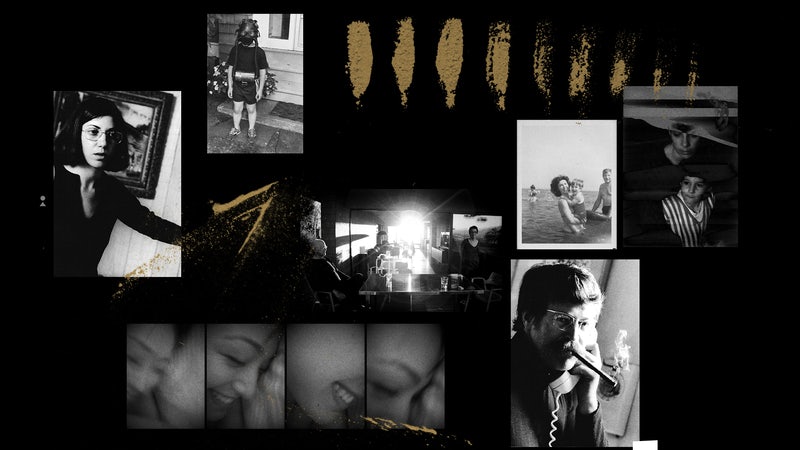 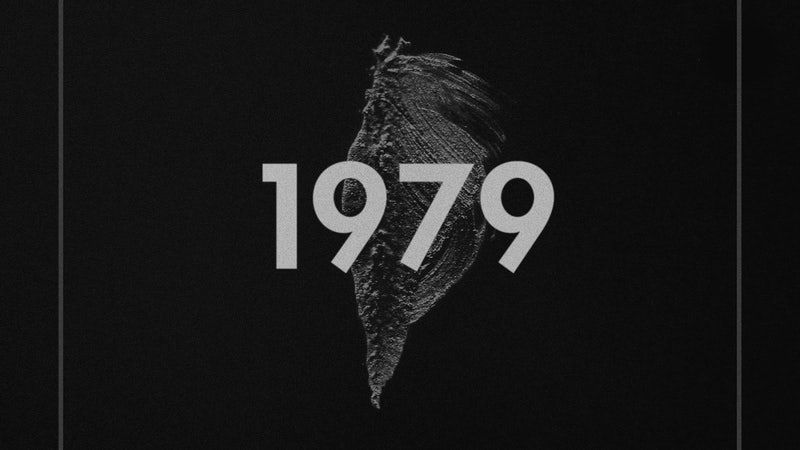 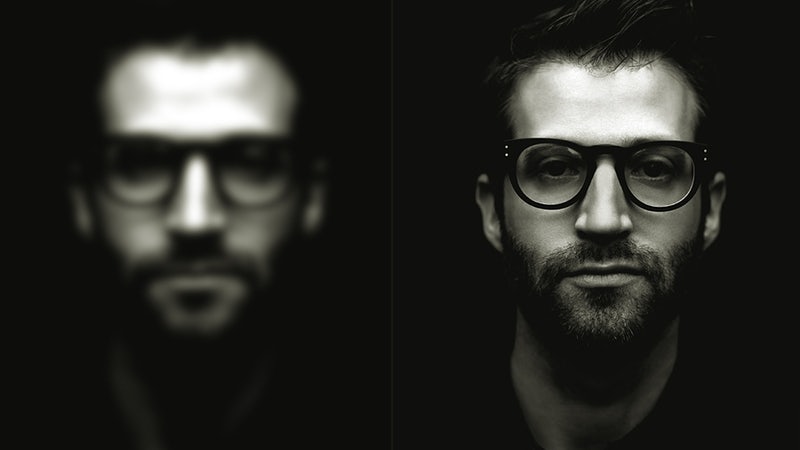 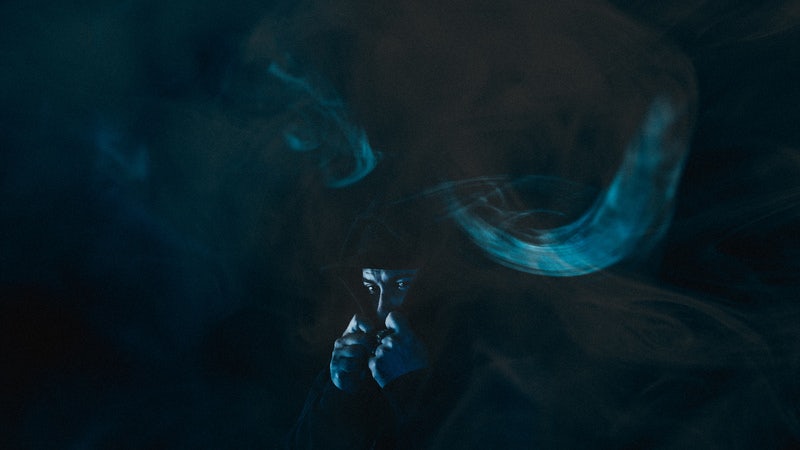