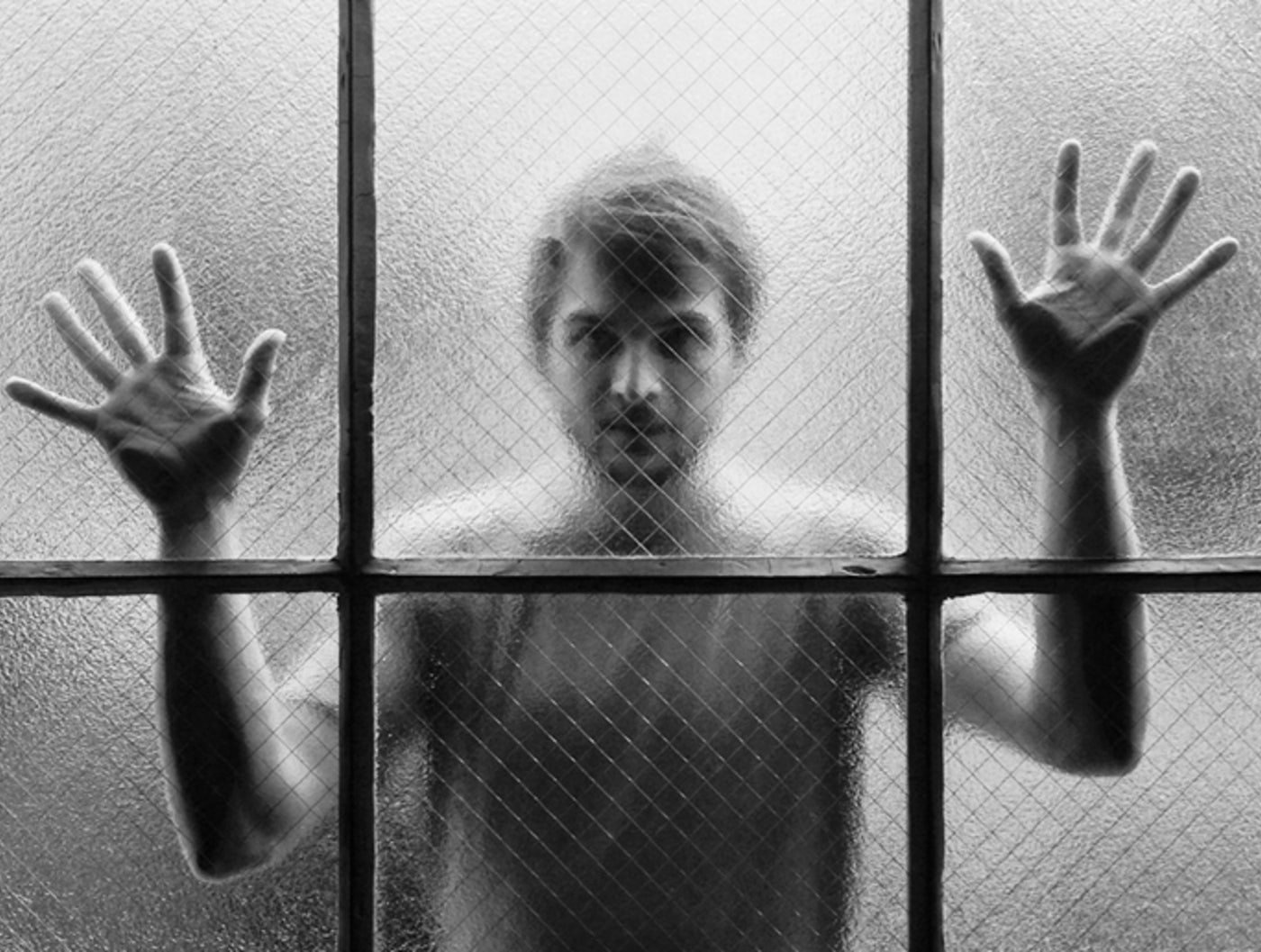 Nils Frahm and Dawn of Midi share an evening that explores the interplay between extremes of sonic simplicity and complexity.

Nils Frahm had an early introduction to music. During his childhood he was taught to play piano by Nahum Brodski – a student of the last scholar of Tschaikowski. It was through this that Nils began to immerse himself in the styles of the classical pianists before him as well as contemporary composers.

Today Nils Frahm works as an accomplished composer and producer from his Berlin-based Durton Studio. His unconventional approach to an age-old instrument, played contemplatively and intimately, has won him many fans around the world. For a musician this early in his career, Frahm displays an incredibly developed sense of control and restraint in his work, catching the ear of many fans. The recognition of his immense talent has been steadily growing thanks to his previous solo piano works, include Wintermusik (2009) and The Bells (2009), and Felt (2011). Last year, he returned with the celebrated new album Spaces, a collection of pieces that perfectly expresses Frahm’s love for experimentation and answers the call from his fans for a record that truly reflects what they have witnessed during his concerts.

Listenable and insane. That’s the sound Dawn of Midi spent years shaping. The trio’s acclaimed live show, a test of endurance and trust that involves bassist Aakaash Israni, pianist Amino Belyamani and percussionist Qasim Naqvi, is as red-blooded and rhythmic as a seamlessly mixed DJ set, casting spells on crowds in the same way the group’s favorite experimental and electronic acts have for decades. Which explains why The New Yorker‘s music critic, Sasha Frere-Jones, wrote “an hour flew by in what seems like minutes” after witnessing their high-wire act last year, and Radiolab host Jad Abumrad added “I've seriously never seen anything like these guys.” Even with a carefully cultivated aesthetic, Dawn of Midi has still been known to incorporate, willfully and otherwise, such wildly divergent influences and interests as Aphex Twin, the Police, and Can. While their first album (2010’s critically acclaimed First) focused more strongly on semi-improvisation, last year’s Dysnomia is a brooding balancing act between a fascination with structure and a desire to create a new definition of dance music. 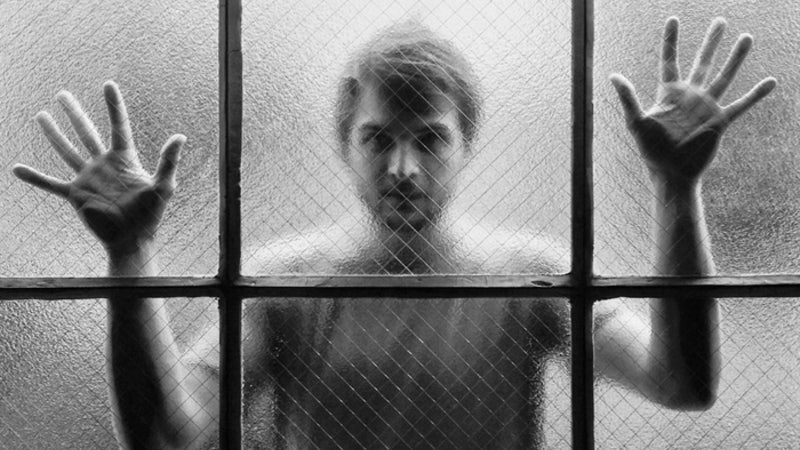 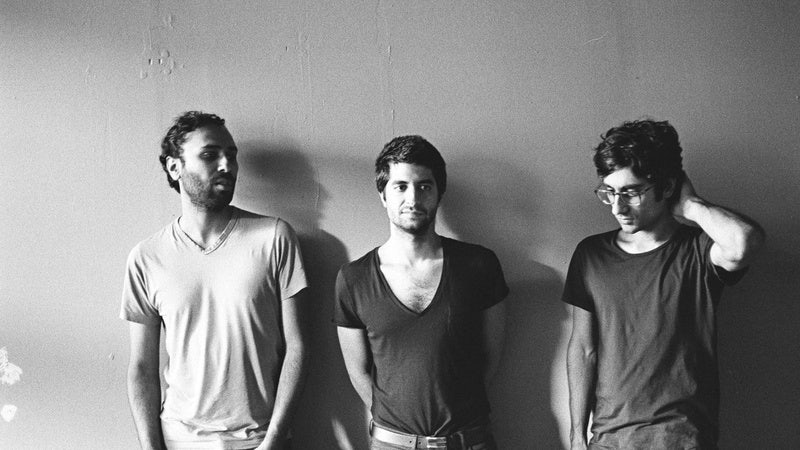 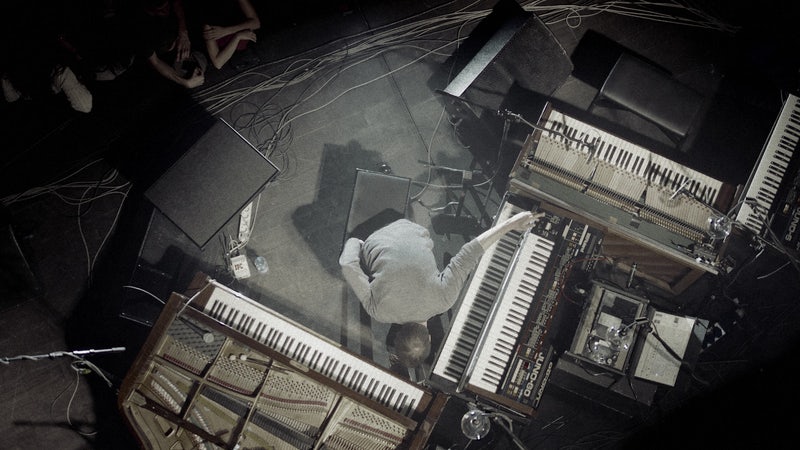 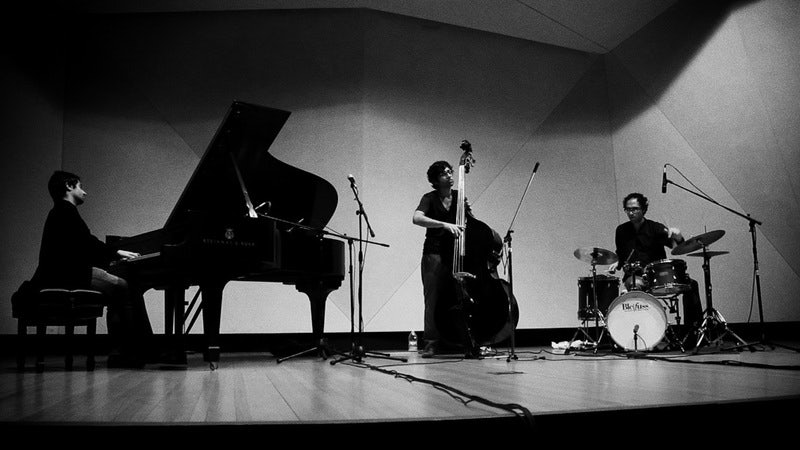