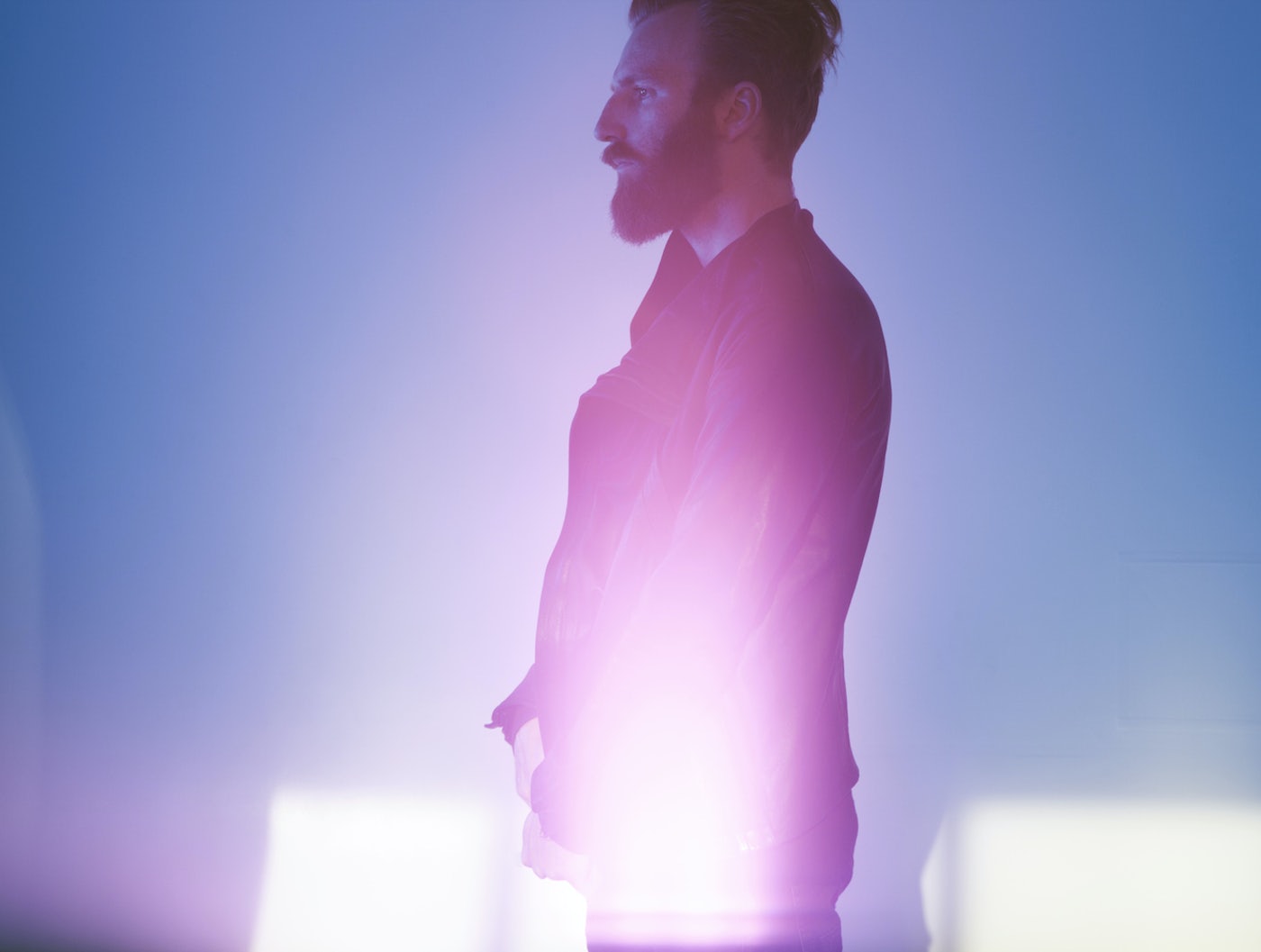 Ben Frost’s music is about contrast, influenced as much by classical minimalism as by punk rock and metal. It has a visceral presence, felt as much as heard. Muscular yet cerebral, ambient yet urgent, Frost’s compositions merge guitar-based textures, musique concrète samples, and building-shaking amplified electronics into sweeping digital soundscapes.

A U R O R A is the Australian producer’s fifth album. The music leads the audience towards a bleak place filled with synthetic forms, decaying objects and metals devoid of emotion, exploring blinding luminescent alchemy; not with benign heavenly beauty but through decimating magnetic force.

Increasingly in demand for his exorbitant electronic production work, Frost has collaborated with artists as diverse as Björk, Sinfonetta Cracovia, and Tim Hecker, as well as Valgeir Sigurðsson and Nico Muhly with whom he formed the revered record label/collective Bedroom Community. In 2010 he was awarded the music protégé in The Rolex Mentor and Protégé Arts Initiative and spent two years learning from and working with music producer, theorist, and composer, Brian Eno. Last year Frost debuted his first opera, "The Wasp Factory", based on the Iain Banks novel, and produced “The Enclave”; a multi-channel video and sound installation that premiered at the Venice Biennale.

“Ben Frost makes music that sounds like cataclysmic natural phenomena, but A U R O R A throws that same chaos into outer space. To put it another way, he's made the heaviest and most combustive electronic album of the year” – Stereogum 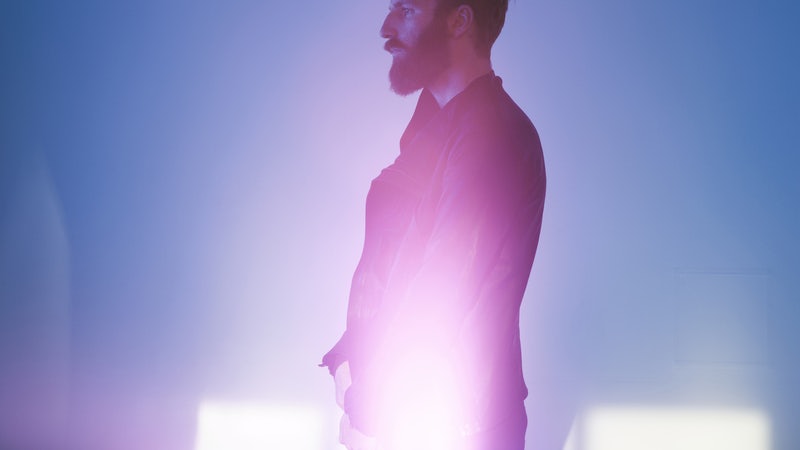 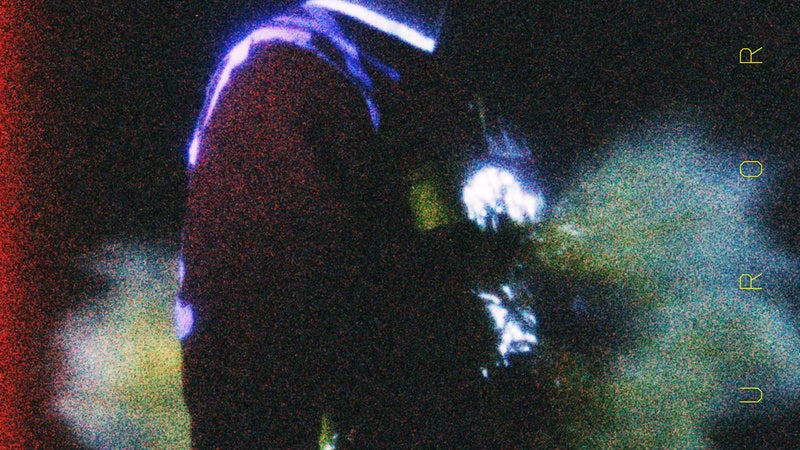 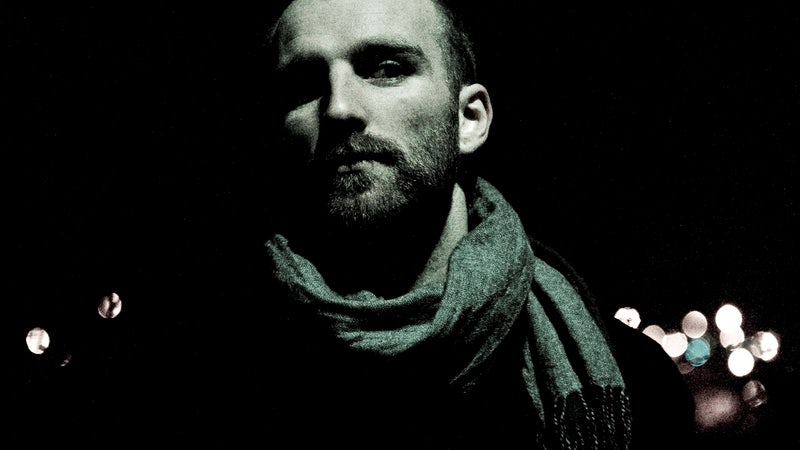