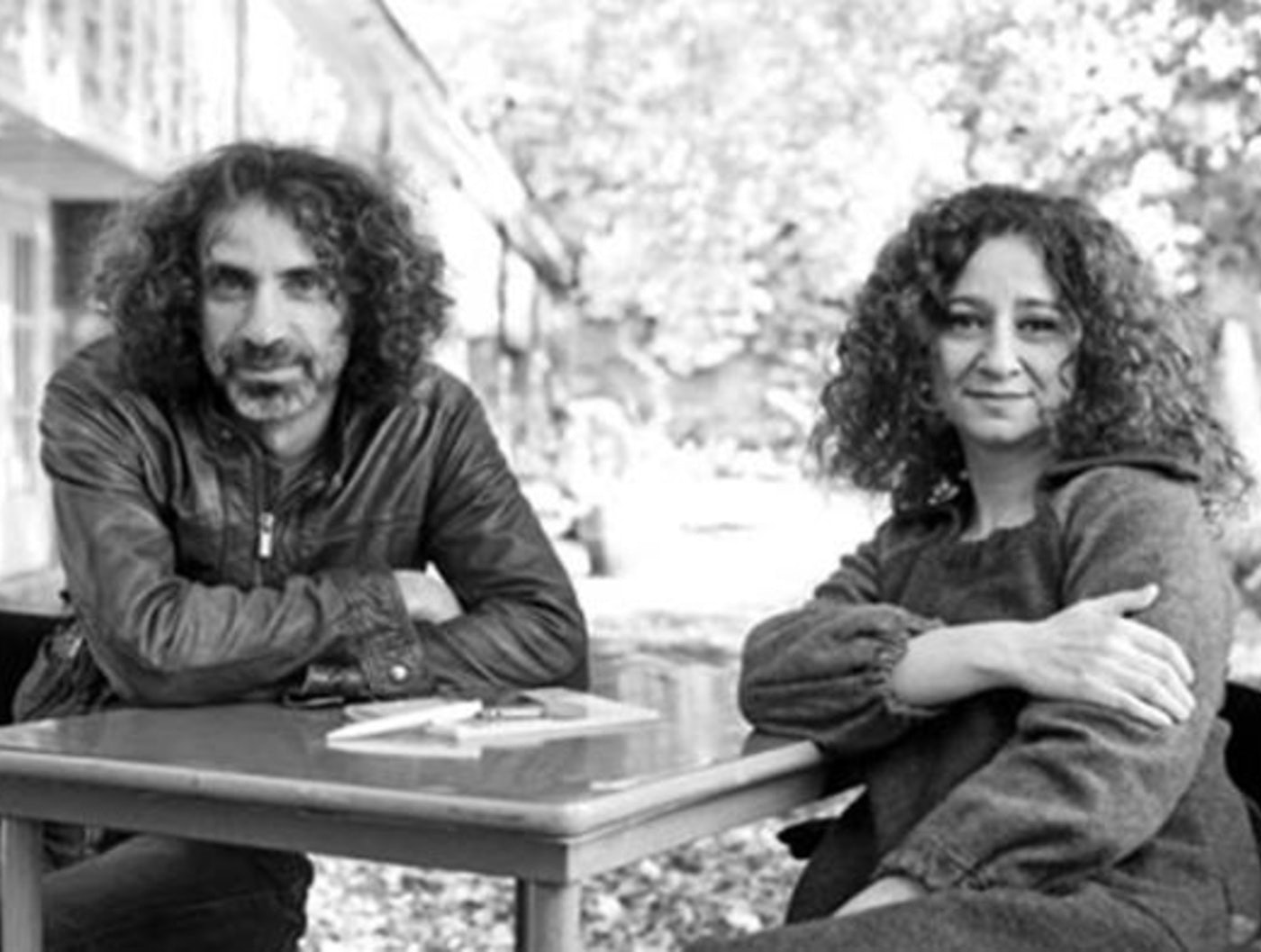 A young Lebanese man takes his own life and, in a farewell letter, declares that his reasons are personal and have nothing to do with politics. But his suicide mobilizes a society desperately in search of meaning: institutions (official and unofficial, religious and secular, left-wing and right-wing) and individuals (young and old) find their own reasons. Does the young man’s death belong to the public or only to him and his relatives? Was he driven by the hope of an uprising?

In their semi-documentary work, Rabih Mroué and his partner Lina Saneh astutely reconstruct the final moments of a person’s life, at the same time passionately unmasking the problems of a country in which last year’s Arab revolutions have failed to strike a spark. Can an act of desperation, be it politically motivated or not, revive the hope for change in such a divided nation? The young man is dead but everything lives on, vibrating and communicating in his bedroom: the television, the answering machine, the computer … Time pauses and begins anew, history is pieced together – never constructed, of course – from so many fragments of communication.

“They are to Beirut what the Wooster Group is to New York: a blend of avant-garde innovation, conceptual complexity and political urgency, all grounded in earthy humor.” – The New York Times