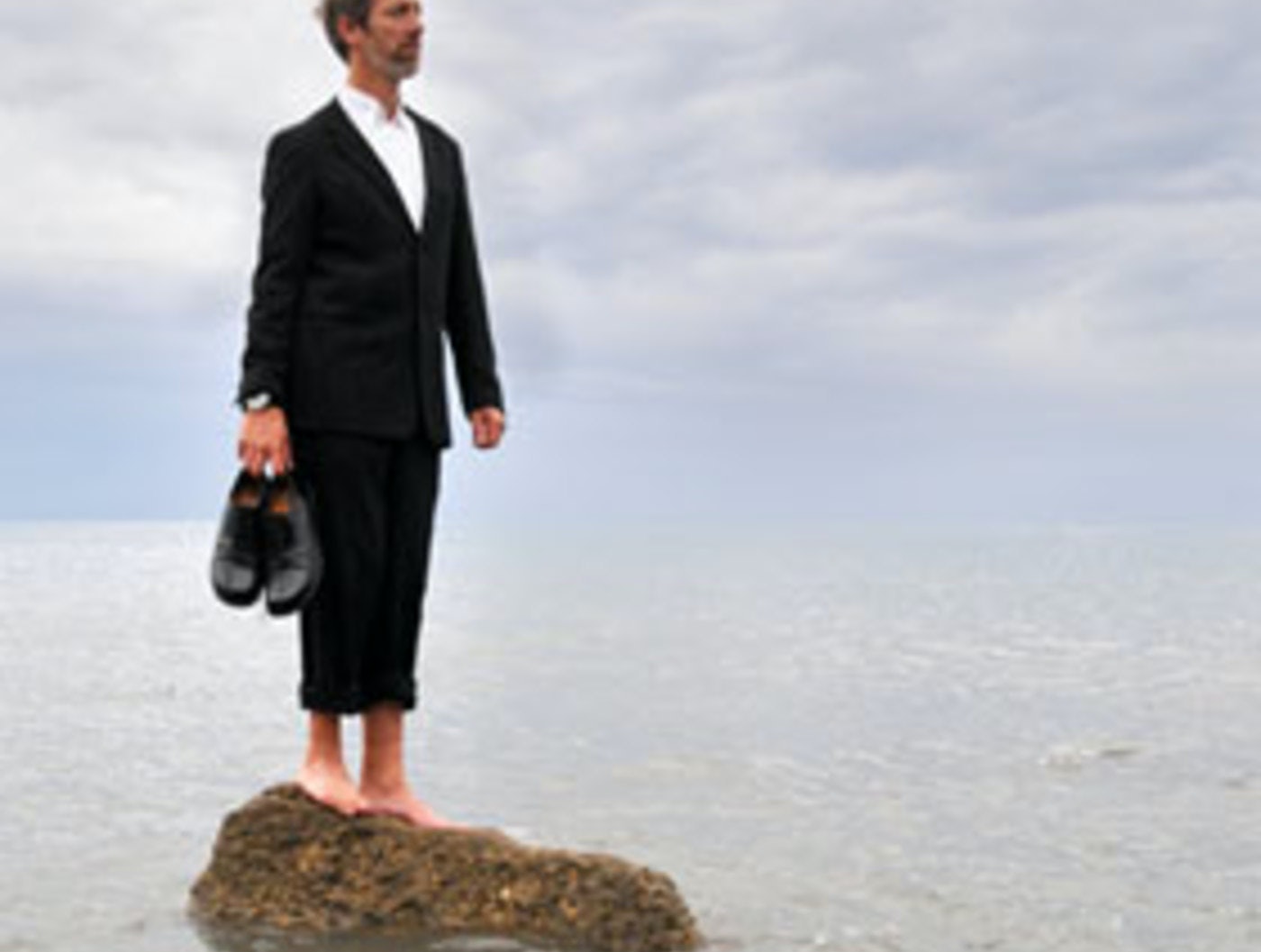 Join us in a conversation!

The CAC’s popular Conversation Café series continues this April 16th with visiting British artist Alex Hartley and Steve Leeper, President and CEO of Cincinnati Center City Development Corporation (3CDC). Inspired by the exhibition Buildering: Misbehaving the City, our conversation will explore how an artist and a developer can creatively transform urban and uninhabitable spaces. Conversation Café begins with a brief tour of the Buildering exhibition. After that, we move to the Black Box Theatre for an intimate conversation moderated by Peter Block over dinner and drinks.

Alex Hartley is a British artist who is best known for incorporating photography into sculpture and installation. His work addresses complicated and sometimes contradictory attitudes towards built and natural environments. Encounters with buildings are grounded by conventions and expectations, but Hartley shows us new ways of physically experiencing and thinking about our constructed surroundings - through surface and line, scale and materials, locations and contexts. Often destabilizing ideas of 'iconic' architecture, Alex Hartley's practice allows room for multiple perceptions of and uses for architecture.

Stephen Leeper was appointed President & CEO of Cincinnati Center City Development Corporation (3CDC) in April, 2004. Over the past nine years, Leeper has managed 3CDC’s investment of over $711 million in Downtown and Over-the-Rhine, resulting in the transformation of two great civic spaces (Fountain Square and Washington Park), the redevelopment of major downtown landmarks such as the

Metropole Apartments into 21c Museum Hotel, and the construction of a new headquarters building for dunnhumbyUSA in the heart of downtown. To date, 3CDC has led the restoration of 124 buildings and 10 acres of civic space, the development of 464 apartments, 374 condominiums, 156 hotel, rooms, 328 shelter beds, and 607,770 SF of commercial space. One hundred percent of completed apartments are

Prior to joining 3CDC, Leeper served as executive director of the Sports & Exhibition Authority of

Pittsburgh and Allegheny County (SEA) from September 1998 to April 2004. He was responsible for the

funding and have resulted in new mixed use development for the City of Pittsburgh. Leeper has also

Peter Block is a best-selling author, consultant and citizen of Cincinnati, Ohio. His work is about empowerment, stewardship, chosen accountability, and the reconciliation of community. The most widely known of his books are Flawless Consulting: A Guide to Getting Your Expertise Used (1st edition 1980, 3rd edition 2011); Stewardship: Choosing Service Over Self-Interest (1993) and The Empowered Manager: Positive Political Skills at Work (1987). Peter serves on the Boards of Cincinnati Classical Public Radio; Elementz, a Hip Hop center for urban youth; and LivePerson, a provider of online engagement solutions. He is on the Advisory Board for the Festival in the Workplace Institute, Bahamas. He is the first Distinguished Consultant-in-Residence at Xavier University. 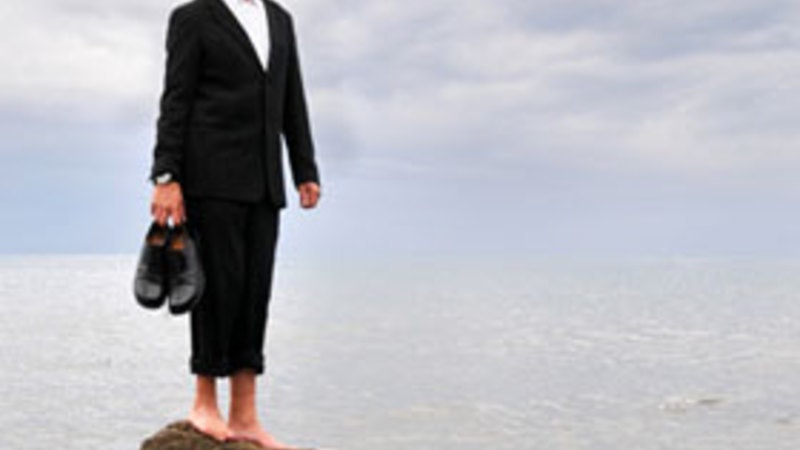 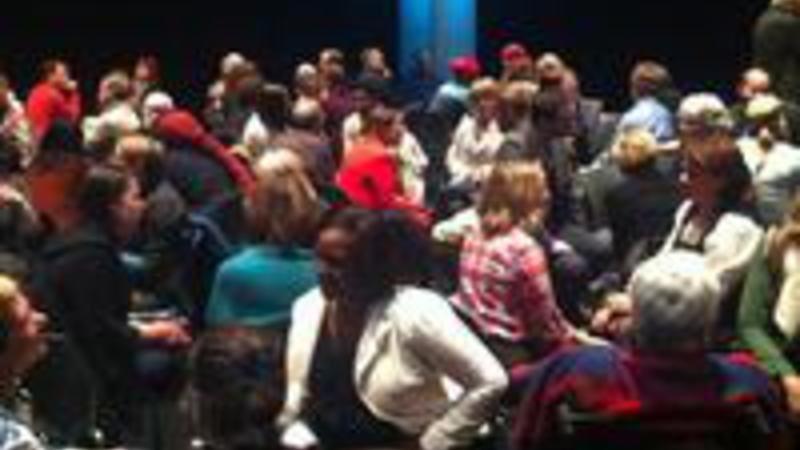 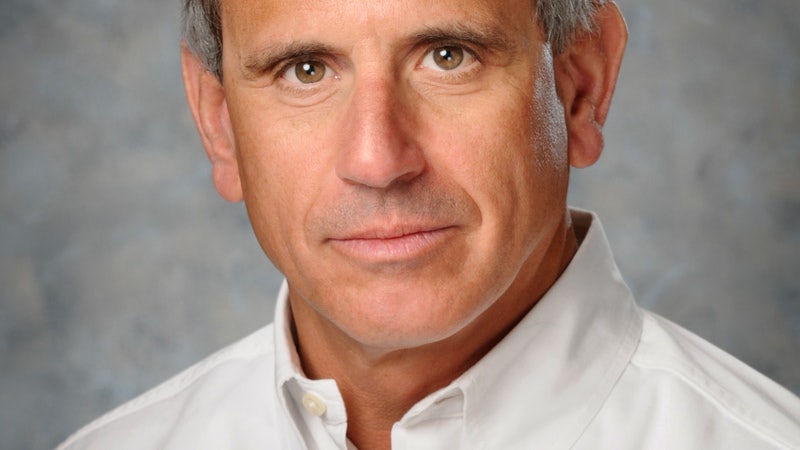