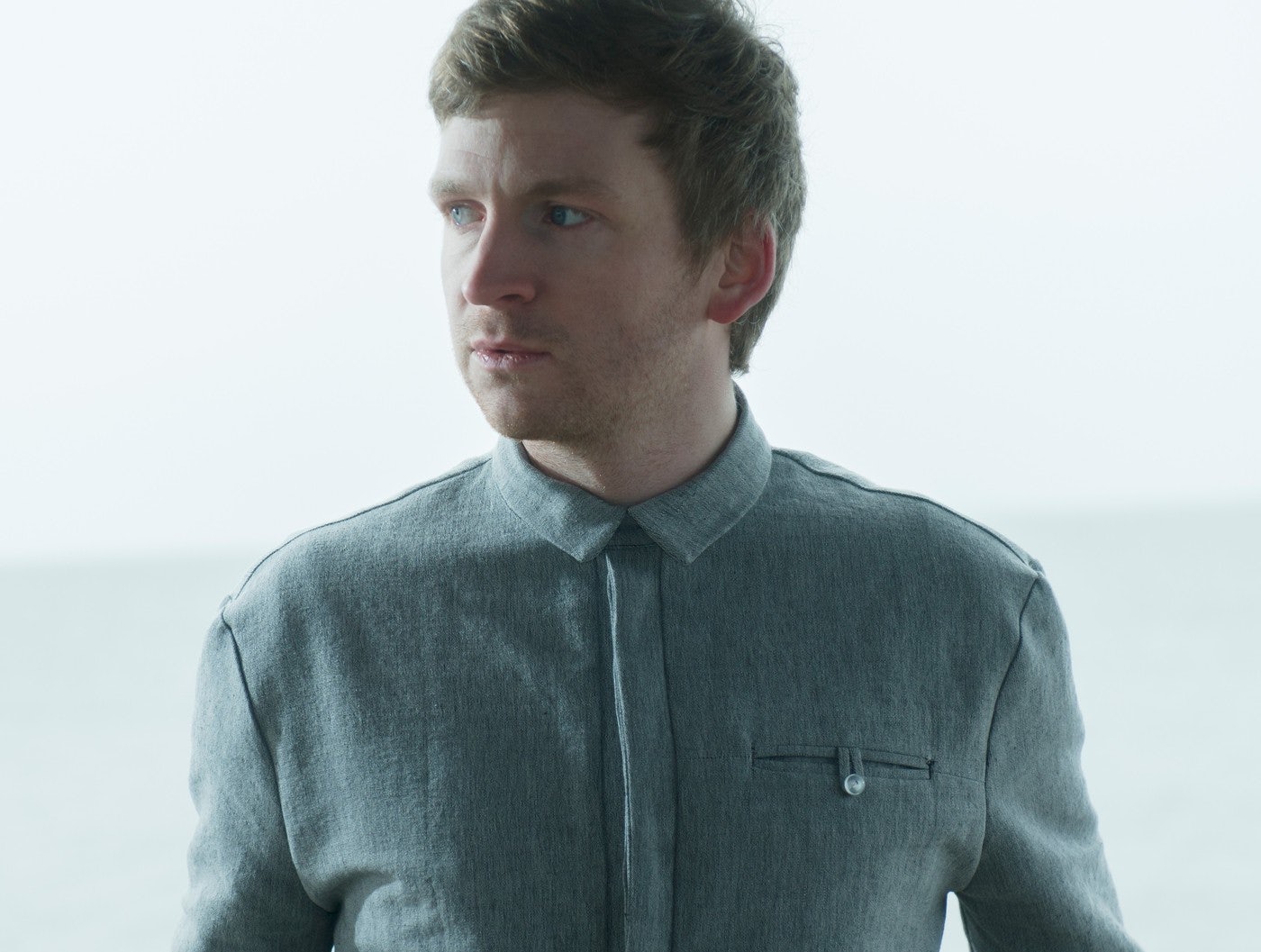 Icelandic composer and multi-instrumentalist Ólafur Arnalds has steadily built a reputation as one of the world’s most bright and able young composers. Purveying a neo-classical style with an array of influences which range from electronica to minimalism, he is an artist who draws from a variety of sources whilst maintaining his own unique sound.

Since the release of his 2007 debut, Eulogy for Evolution, Arnalds has put his name to a variety of projects which include scores for choreographed dance, television, and film, as well as a featured track in the film “The Hunger Games”.

The accompanying small-scale live shows have taken him across Europe, North America and Asia, and are where the intimacy of Arnalds’ performance and personality shine through. His most recent release, For Now I Am Winter, spent two weeks at #1 on the Billboard Classical Traditional Chart. The stunning new record is a categorical side-step away from the sound he is best known for, featuring a full orchestra (with arrangements by Nico Muhly) and – for the first time – vocals.

“Even at his most reserved, Arnalds is an artist who can exert immense power with the lightest of touches” – BBC