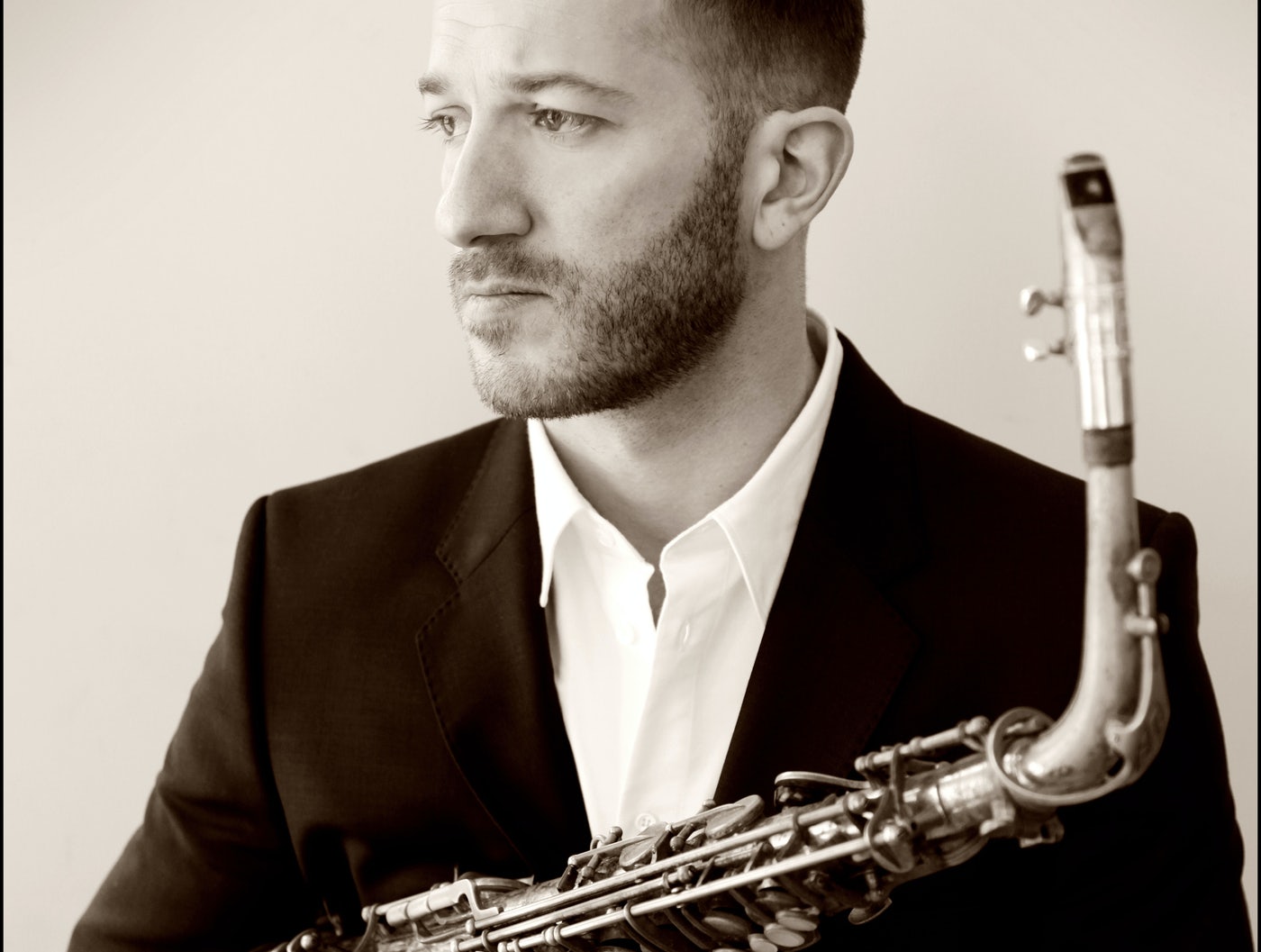 Remarkably, Stetson channels these manifold musical strains into a singularly identifiable and personal sound as a polyphonic soloist who doesn't rely on looping/layering or multi-track/overdubs technologies. Anyone who has seen Stetson in solo performance can attest to the stunning physicality of his circular-breathing technique and capacity to produce a seemingly impossible palate of multiple voicings simultaneously in real time – making his already beautiful and evocative compositions all the more enrapturing and viscerally human.

New History Warfare Vol. 3: To See More Light is the final installment in a trilogy of solo albums and is Stetson’s most ambitious song cycle to date, again recorded live in single takes with a wide array of microphone positions and again mixed by groundbreaking producer Ben Frost. Colin's membership in Bon Iver over the past two years has also led to vocal contributions from Justin Vernon for this record, who appears on four songs, with a diverse approach on each.

This intimate engagement will be Colin's first in Cincinnati since his celebrated performance in 2010 as part of MusicNOW Festival.

Directly supporting Colin will be violinist Sarah Neufeld (of indie rock phenomenon Arcade Fire), who will be releasing a full length album of solo material produced by Nils Frahm later this year.