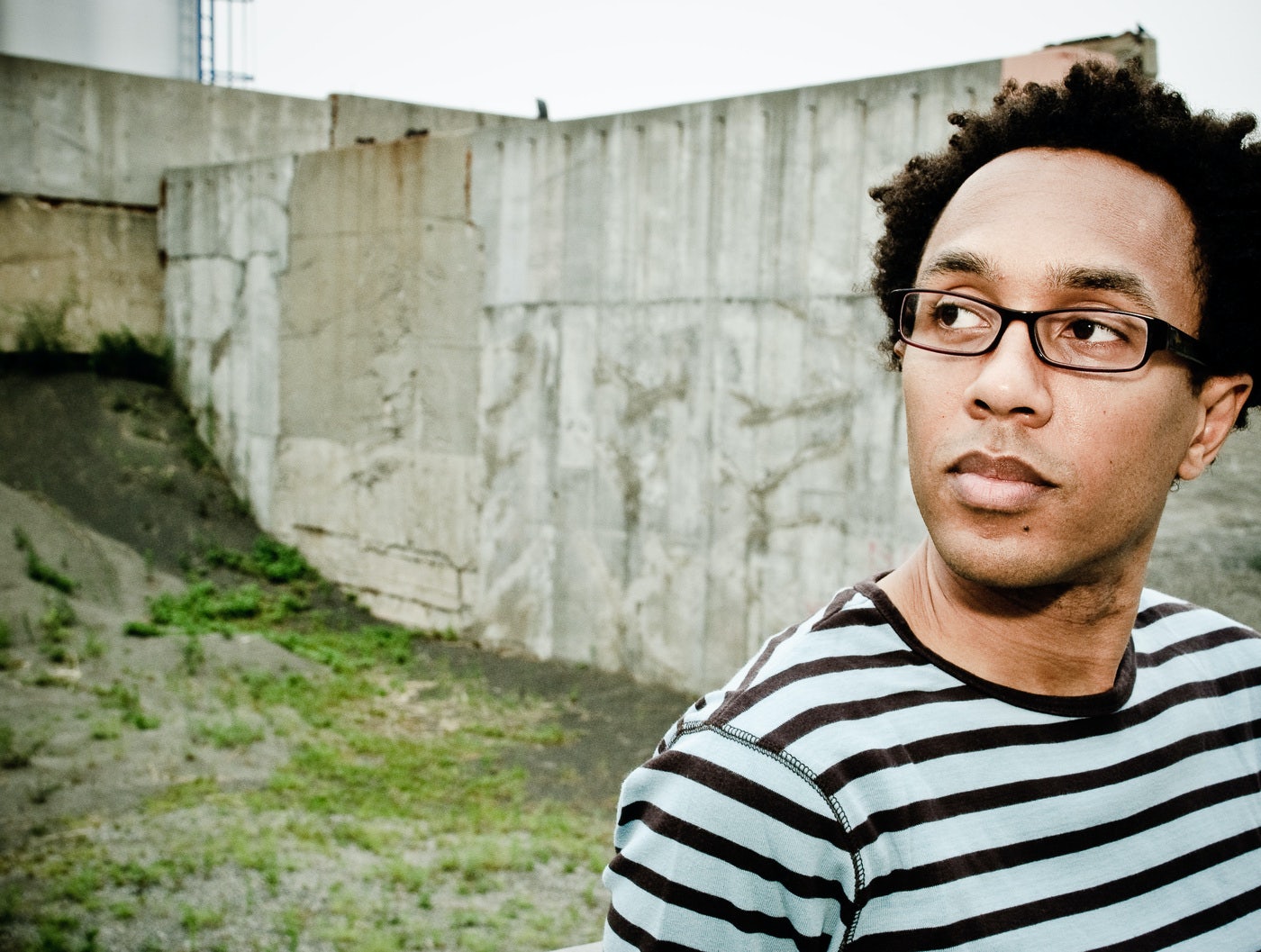 Jace Clayton is an interdisciplinary artist living in Brooklyn. His practice has evolved out of his work as a DJ, built around core concerns for how sound, technology use in low-income communities, and public space interact. Performing as DJ /rupture, Clayton has DJ’ed in a band with Norah Jones, done two John Peel Sessions, and was turntable soloist with the 80-member Barcelona Symphony Orchestra. As DJ /rupture, Clayton has released several critically acclaimed albums and mix CDs. His album Uproot was named one of the 10 Best Albums of 2008 by Pitchfork.

Julius Eastman (1940–1990) was a gay African-American composer, pianist and vocalist, and among the first musicians to combine minimalist processes with elements of pop music. Inspired by his fascinating life story, Clayton created Julius Eastman Memorial Dinner: a performance piece that restages four Julius Eastman compositions in new arrangements for pianos, strings and real-time electronic processing. The music is interspersed with short theatrical vignettes — in the form of phone calls — that use empathy and humor to tell of a job search for an Eastman impersonator in current-day New York City while simultaneously revealing details about his life.

With Julius Eastman Memorial Dinner, Clayton expands on the program he originally created for Performa 11, taking the fragmentary nature of Eastman’s compositions as an invitation to step inside the composer’s work. With titles like “If You're So Smart, Why Aren't You Rich”, “Evil Nigger”, “Gay Guerilla”, etc, Eastman used humor and shock to demonstrate that the world of classical music and the world-we-live-in are intermingled and inseparable.

Taking this view as his starting point, Clayton seeks to share Eastman’s memory and works, but not from a position of traditional reverence. Julius Eastman Memorial Dinner proposes a celebration of music-in-motion, of the fragile and the strong and those who live in the outskirts, of that which for various reasons resists easy historicization but deserves to be remembered, reinvented, and set alight anew.