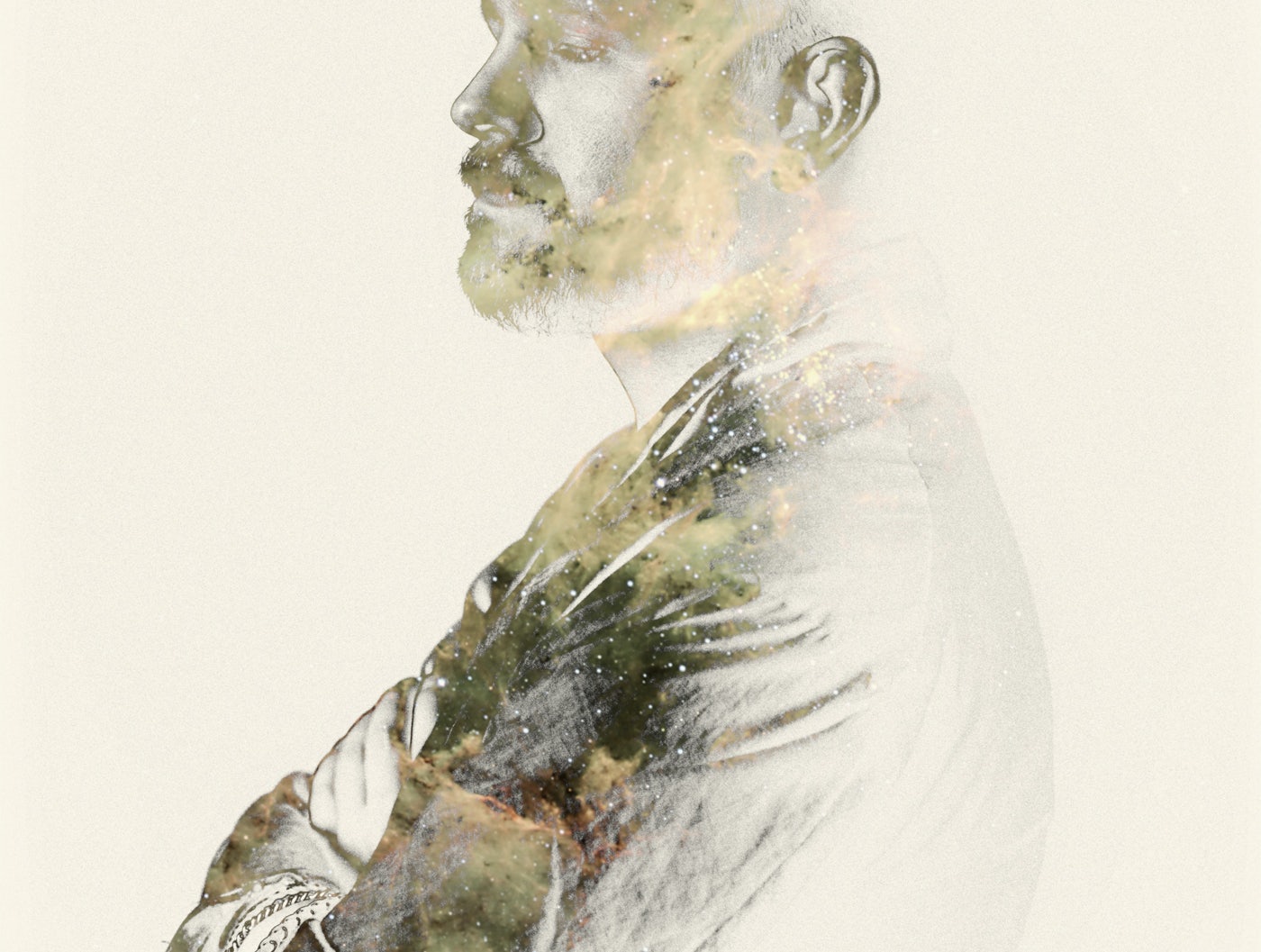 Valgeir Sigurðsson's boundless approach to music informs his work as composer, musician, engineer, and mixer. As a producer, he has spent over a decade cultivating projects by vaunted international artists like Björk and Bonnie "Prince" Billy, while developing his own particular magic brand of recording artistry. As founder of the Bedroom Community record label, home to Sam Amidon and Ben Frost, he has launched the solo recording careers of Nico Muhly and Daníel Bjarnason.

In all of his projects, Valgeir bends and blends familiar sounds to expose the new within the known, lending depth to pop and mainstream music through care and an ear for esoteric, eclectic sonic experimentation. On Architecture of Loss, his third LP, the parameters of musical possibility are vast. Originally composed for the ballet piece of the same name by Stephen Petronio, Architecture of Loss is a powerful music piece in its own right where Valgeir works from a broad palette of absences.

Joined live and on record by classical violist - and trusted Bedroom Community regular - Nadia Sirota, the result of their work is a meticulously designed edifice, a sound architecture of musical and physical gestures and stillnesses.