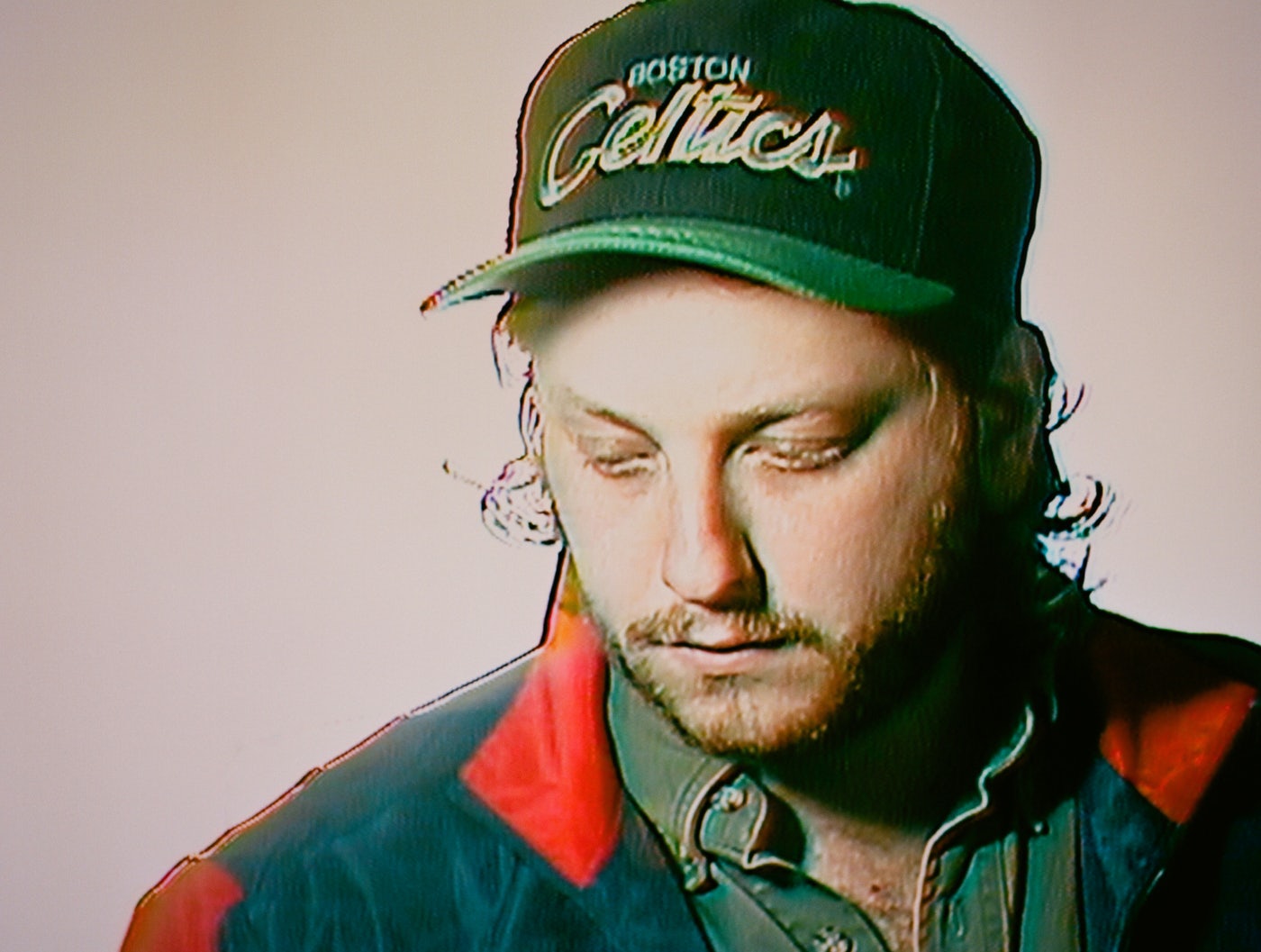 Praised by critics around the world, audiences over the past several years have gravitated to OPN’s profound arrangements, which manage to touch upon both mainstream and discarded electronic music histories; merging the structural freedom of noise with the abstract emotionality of work considered by many to be ‘background music’. In addition to his work as OPN, Lopatin is known for his production and arrangement work, having collaborated with Antony Hegarty, Doug Aitken, Fennesz, Tim Hecker, Hans-Peter Lindstrøm, and others.

For this performance, Oneohtrix Point Never's Cincinnati debut, Lopatin will be joined by video artist Nate Boyce, a frequent collaborator on multi-media live performances of which the duo have performed at MoMA and The Barbican. Boyce will work with visual improvisation that incorporates a range of approaches set to material from Oneohtrix Point Never's critically acclaimed recordings.

"Lopatin has accomplished something many musicians making so-called experimental music fail to do: open our ears to new sonic possibilities and, more importantly, force us to reconsider and rewire some of our most basic assumptions” - Wire