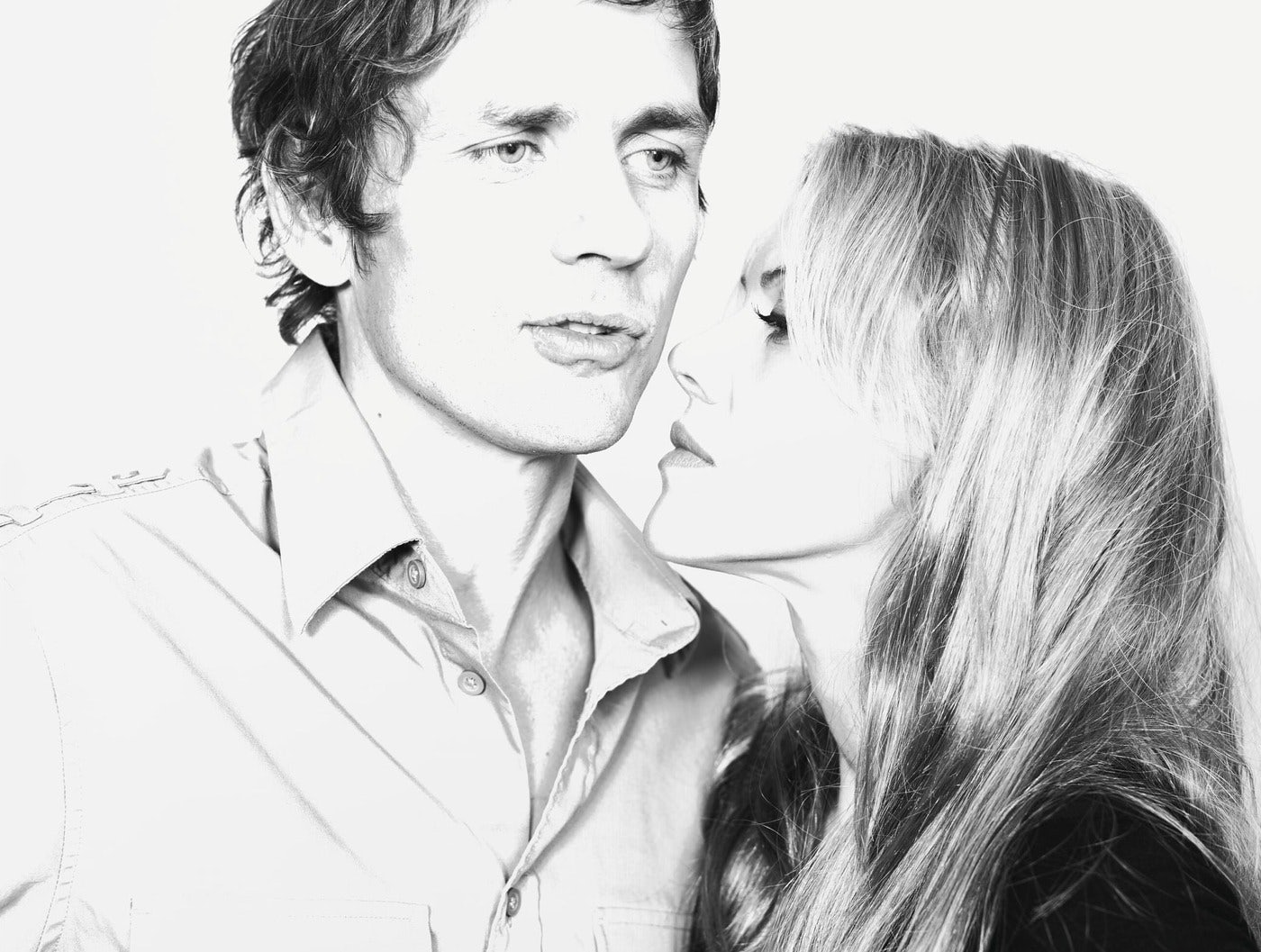 Andy Warhol conceived his “screen tests” as film versions of portrait painting, an attempt to capture the essence of personality. “I only wanted to find great people and let them be themselves”, he explained. Warhol shot 472 such films between 1964 and 1966 with his 16mm Bolex camera, using silent, black-and-white, 100-foot rolls of film. Projected in slow motion, each portrait lasts for a lingering, unwavering four minutes. Amongst the subjects so immortalized are Lou Reed , Nico , Edie Sedgwick and Dennis Hopper, alongside many of the Warhol Factory “superstars”. The Screen Tests provided fodder for Warhol’s ever-shifting happenings, and starred in his Exploding Plastic Inevitable live shows.

Inspired by the mythos of The Factory, songwriters Dean & Britta have composed a live score for a selection of these films. Along with covers of The Velvet Underground and Bob Dylan, their dream-pop sensibility and entrancing rock rhythms evoke the legacy of Warhol’s era. The live show is a multi-media presentation, where Dean & Britta perform onstage with their band while the Warhol films are projected overhead.

Dean & Britta are Dean Wareham and Britta Philips, formerly of iconic 90s band Luna. Started by Wareham in 1992, Luna made seven studio albums and played their final shows in 2005. Prior to Luna, Wareham fronted Galaxie 500. Philips joined Luna in 2000, before which she played in several bands, starred in the movie “Satisfaction”, and was the singing voice of 80s cartoon character JEM. The duo released L’Avventura, an album of covers and duets, in 2005, and Back Numbers in 2009. Dean & Britta have scored several films, most notably Noah Baumbach’s The Squid & The Whale.

“In a word, mesmerizing” – The New York Times