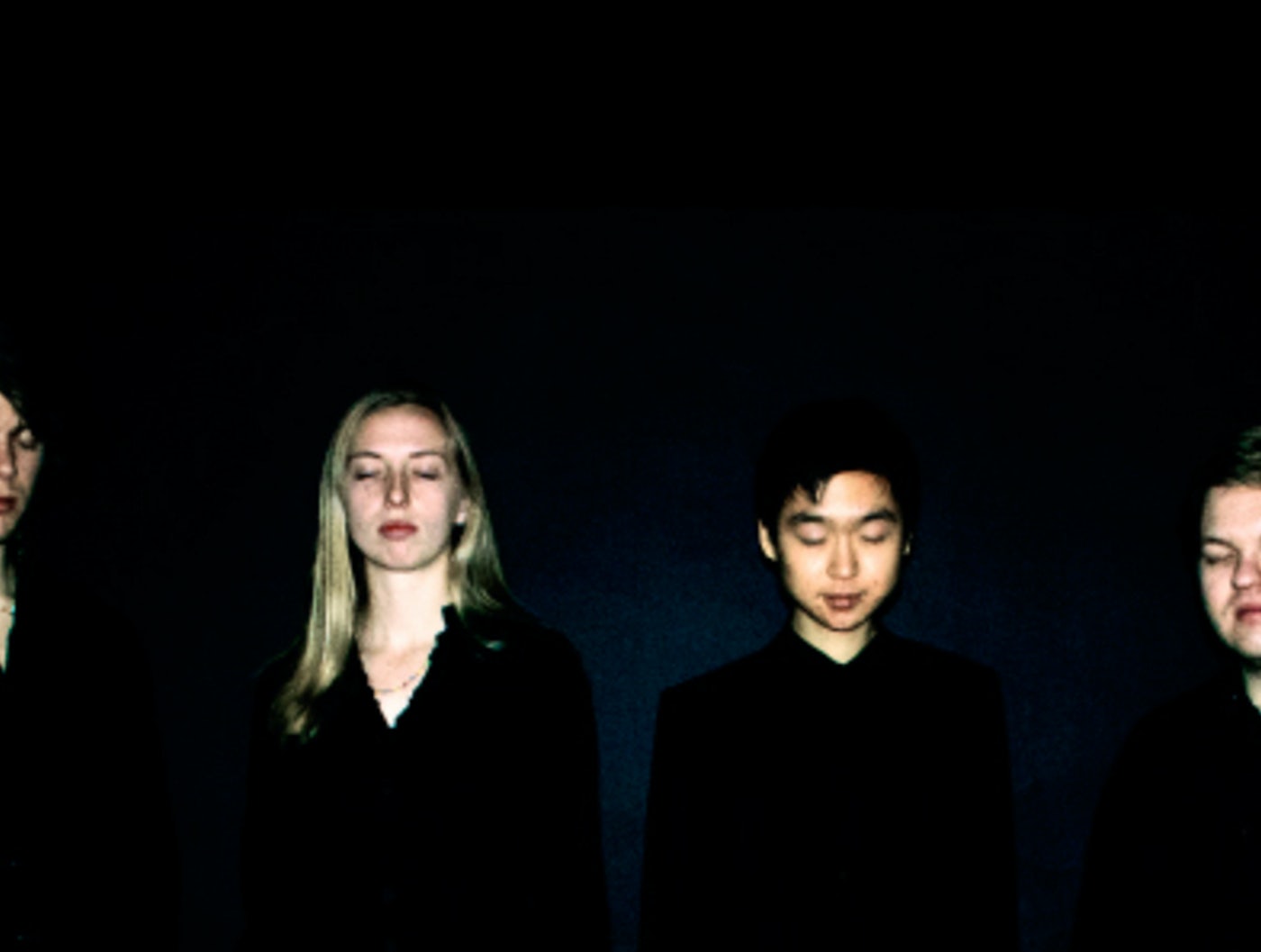 Suzanna Barnes. On this evening, they will take on “In iij. Noct.,” – a demanding piece by the acclaimed Austrian modern composer Georg Friedrich Haas – in complete darkness. The musicians will see neither their music nor their fellow performers, seated as far apart from one another as possible –in the four corners of the room, surrounding the audience.

Haas’ In iij. Noct. is composed as a verbal score, with many details and decisions left to the performers. The duration of the piece is only decided during the performance. Haas has set out eighteen musical “situations”—with detailed instructions for improvising on pre-set motifs, chords, and string textures—and a corresponding series of “invitations,” whereby the players signal one another that they are ready to proceed from one passage to the next. The idea of performance in the dark comes from Renaissance and Baroque composers who wrote settings of Tenebrae services, to be sung in gradually darkened churches during the three days leading to Easter. Light and darkness are used in several of Haas’ scores, forcing an association, or the perception of one, between sight and sound. Here, that connection is severed completely.

“This modern masterwork transforms the concert hall into a place of shuddering mystery, where the exalting glimpse of a nocturnal paradise of sound lingers in the mind.” – The New Yorker