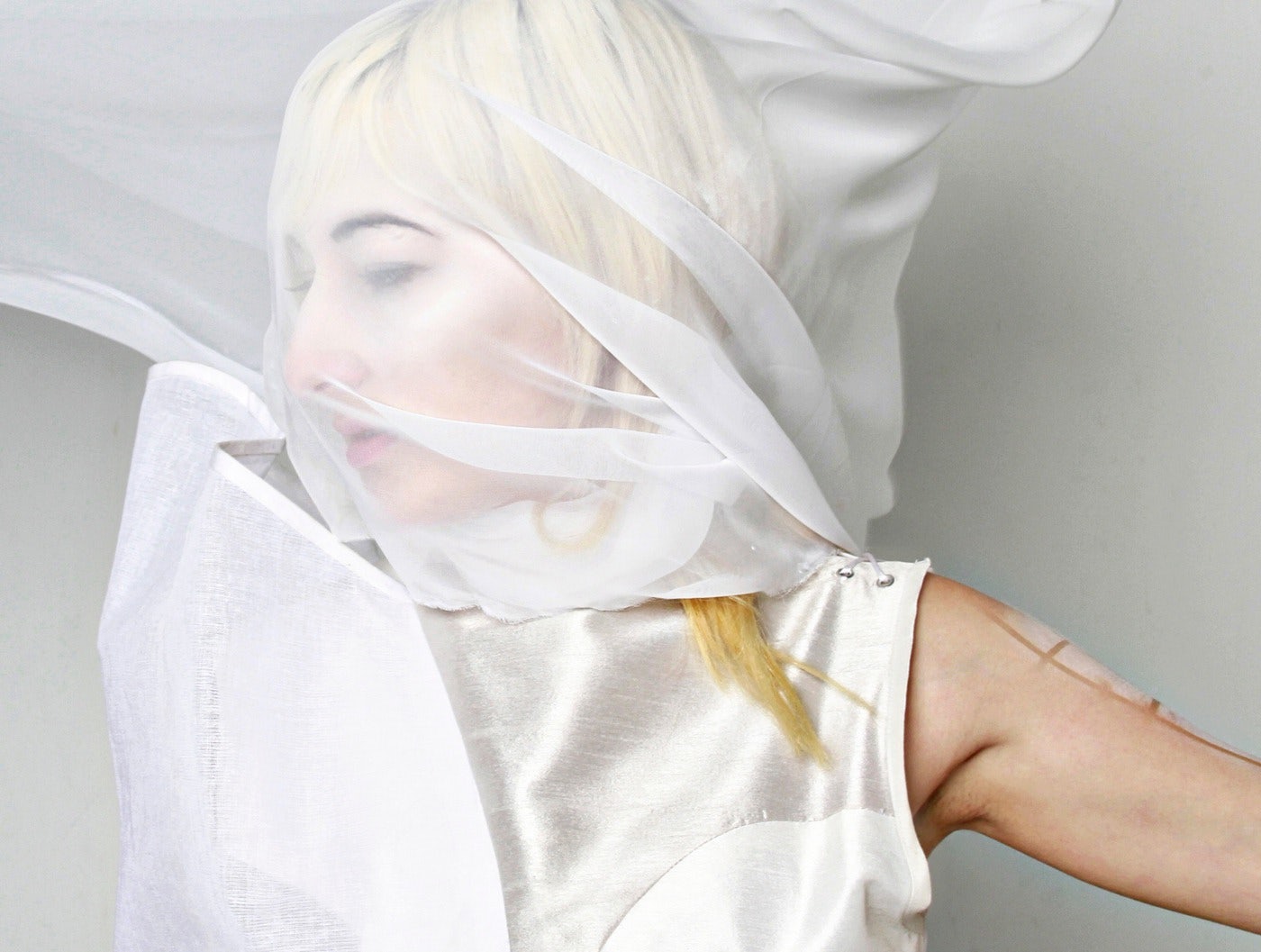 In the last three years Nika Roza Danilova has gone from being an outsider experimental teenage noise-maker to a full-fledged internationally celebrated electronic pop musician. It was a huge feat to accomplish, and despite her age (young), her geography (mid-western, isolated), her accelerated scholastic requirements (high school and college were completed in three years each) and her diminutive physical size (4”11, 90 lbs) she has triumphed. She has emerged as a figurehead—a self-produced, self-designed, self-taught independent woman

Zola Jesus is not a singer; she is a musician. Zola Jesus is not a band; it is a solo project. That is not to say the people who have helped her along the way were not deeply important. Nika however, is a woman who can command a room, any room, without needing a band, a stage, or even a microphone. Her voice is unmistakable; it cuts right to the core.

Her latest album, Conatus, is a huge leap forward in production, instrumentation and song structure. The title defines it all: the will to keep on, to move forward. From thumping ballads to electronic glitch, no sound goes unexplored on her new record. It is an icy exploration in refined chaos and controlled madness, an effort to break through capability and access a sonic world that crumbles as it shines.

"Whether creaking or soaring, her voice transmits with a directness that easily cuts through the layers of lo-fi grime that usually surround it. You don’t hear singers like this every day, or even every year" – Pitchfork Media