Home Alone Inside My Head: An Evening with Sam Amidon 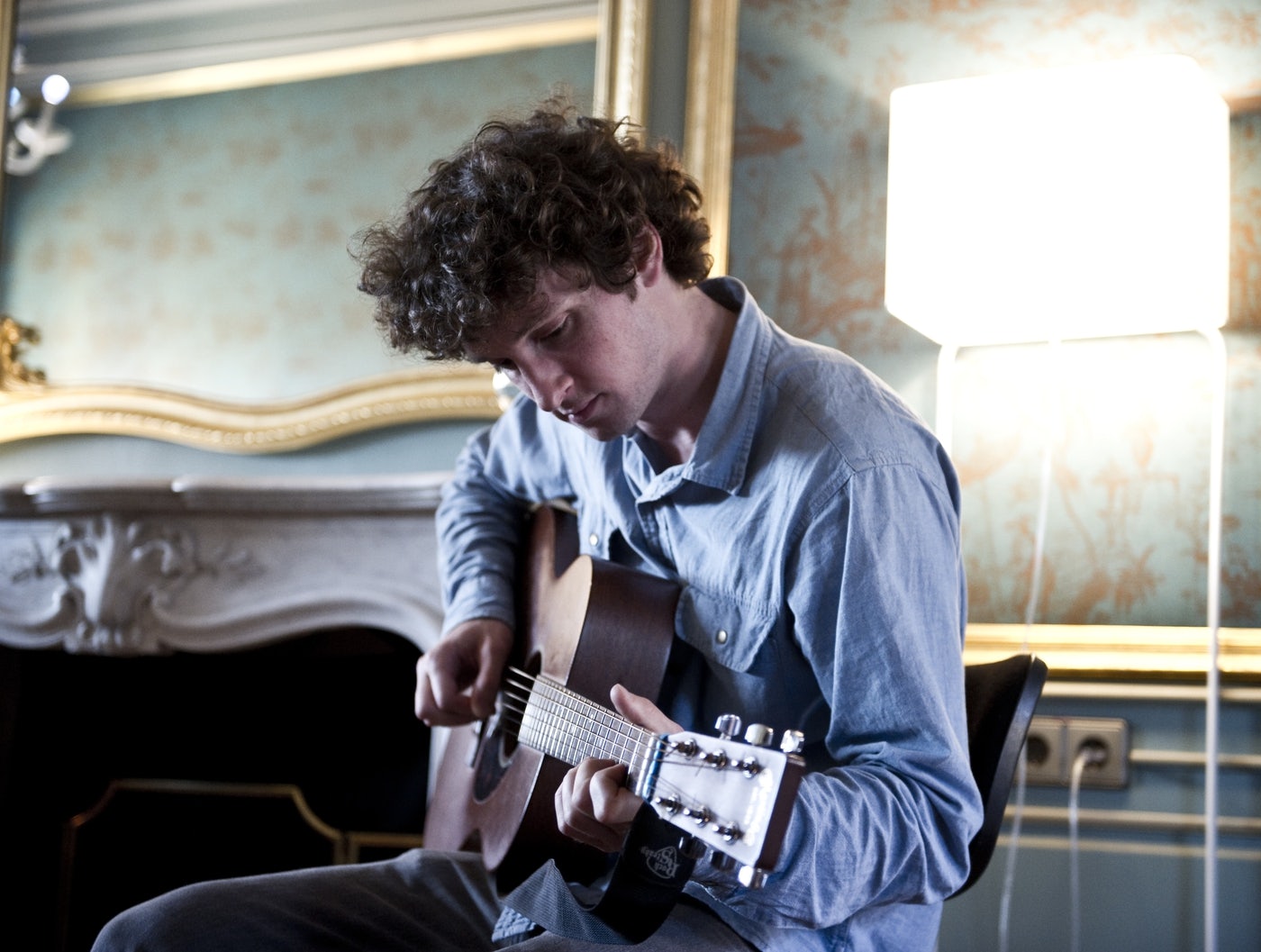 London-based singer Sam Amidon has won massive critical acclaim and a rabid cult following in the indie world for his ability to reinvent songs—from traditional ballads to R. Kelly covers alike—on guitar, banjo and fiddle. Amidon gives voice to the love, hardship and heartache in these songs while interjecting his own open, improvisatory impulses, and delivering them with eerily deadpan vocals that both charm and unsettle.

Home Alone Inside My Head presents Amidon's intuitive and radical take on ballads, hymns, gospel and folk songs with interludes of storytelling, field recordings, video and hand-drawn cartoons. Much of the material in this multimedia performance draws from Amidon’s latest album “I See The Sign,” which was arranged by composer Nico Muhly.

“Sam Amidon’s music is bigger and better than any retrospective reworkings. For this is contemporary music, providing an outlet for forgotten sounds and breathing oxygen into new creations” – Headphone Commute