Western civilization has long looked at the many living creatures outside of humankind as the subjects of dominion; as entities less than equals who serve a purpose rather than as peers. In this historically, almost exclusively one-sided arena, we have regarded the animal and insect kingdoms across a vast spectrum from ally to enemy, and everything in-between. Fauna and Insecta alike have served as avatars, aesthetics, metaphors, foils, and the fodder for food, clothing, shelter and endless anthropomorphic assignment. But there has been a pronounced push back against this hegemony, and a reconsideration of what equality means within the ecosystem. And whether such sentiment arose from power or pity, guilt or responsibility, the voice for animal rights has grown increasingly prominent for those who cannot speak for themselves – amplifying the value of intelligence, emotions and lives that we have habitually regarded as secondary. Accordingly, there have been numerous artworks and exhibitions that position animals and insects as subjects, but considerably fewer that enlist these same creatures as collaborators. What does it mean when an animal or insect has agency within the creative act? This exhibition brings together an international coterie of artists and academics that enlist this untamed, “wild” other as partners in the production of art. And while such an exchange can never truly be equal, and the human species endures as the initiator of such endeavors, this collection of works points to a place where the poles are less distant and shared efforts grow ever closer. 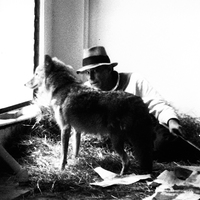 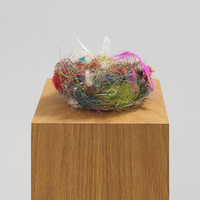 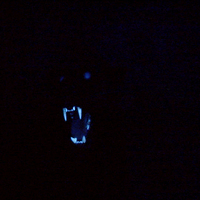 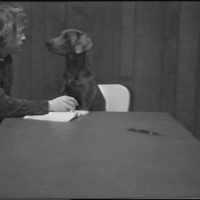 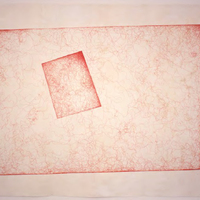 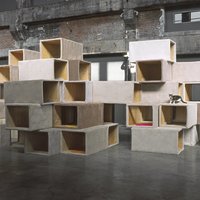