Womxn Workers of the World Unite!

Andrea Bowers is an Ohio-born, Los Angeles-based artist who works at the provocative, often disruptive intersection of art-making, social justice and political activism. Raised in Wilmington, Ohio in what she calls, "an apolitical Republican family," Bowers looks to (and participates in) civil disobedience as a lens to explore contemporary causes including women’s, gay & trans rights, immigration, environmental protection and labor relations. Through the cross-disciplinary intersections of drawing, photography, video, collage, craft, performance, participation and archival research she raises awareness of persecuted communities while highlighting individual voices within collective entities. This exhibition focuses on her survey of the feminist movement and its contested evolution, including internal debates about the status of trans-feminism and the difficulties maintaining pertinence and “purity” in an increasingly heterogeneous environment. To better trace this complex trajectory Bowers draws upon her personal collection of political graphics – appropriating and re-activating images depicting powerful, radical women spanning the late 19thcentury to the present. Within this framework she fights fiercely for her subjects without self-aggrandizement or exclusion, congregating heightened collections of images, objects and ideas that are as contemplative as they are contentious. In her words, “I [try] to create images that represent women through a feminist lens while allowing these women the freedom to reclaim and determine their sexuality and voice.” By so doing, Bowers forges deliberately contingent monuments to the marginalized and those who dedicate themselves to the daily work of overturning the status quo.

Andrea Bowers (b.1965) holds a BFA degree from Bowling Green State University, Ohio and an MFA degree from the California Institute of the Arts. Recent solo exhibitions include In Situ 1- Andrea Bowers, Espace Culturel Louis Vuitton, Paris, 2014, and #sweetjane, Pomona and Pitzer College Museum of Art, Claremont, 2014. Her work is held is the collections of The Hammer Museum of Art, Los Angeles, MoMA, New York, The Whitney Museum of American Art, New York, The Hirshhorn Museum and Sculpture Center, Washington DC, among others. This is her first solo exhibition in Ohio. 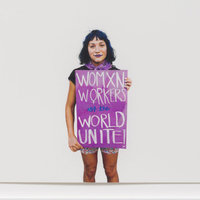 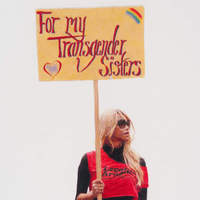 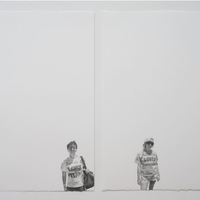 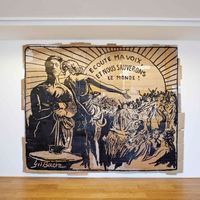 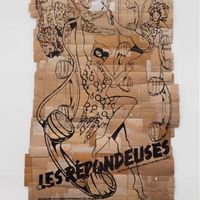 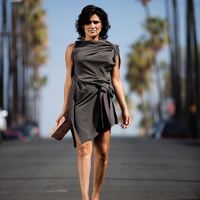