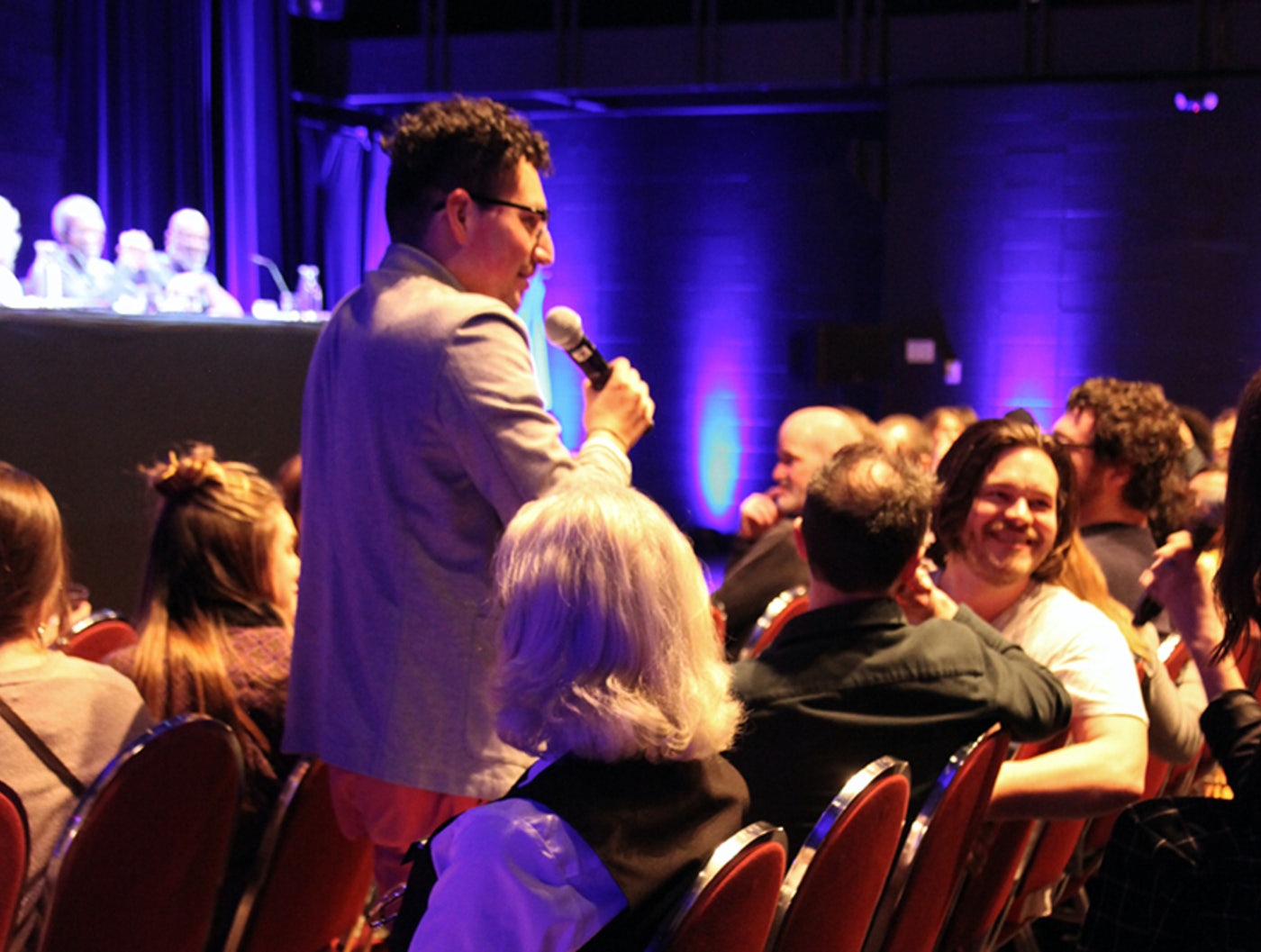 With the energy and inspiration from the inaugural This Time Tomorrow performing arts festival still permeating the CAC, we wanted to hear thoughts and reflections from some of those involved in making it happen. Carlos García León worked as a coordinator for the poignant and touching performance All the Sex I’ve Ever Had; we asked him about his experience working with the artist group Mammalian Diving Reflex, as well as his thoughts about the festival. 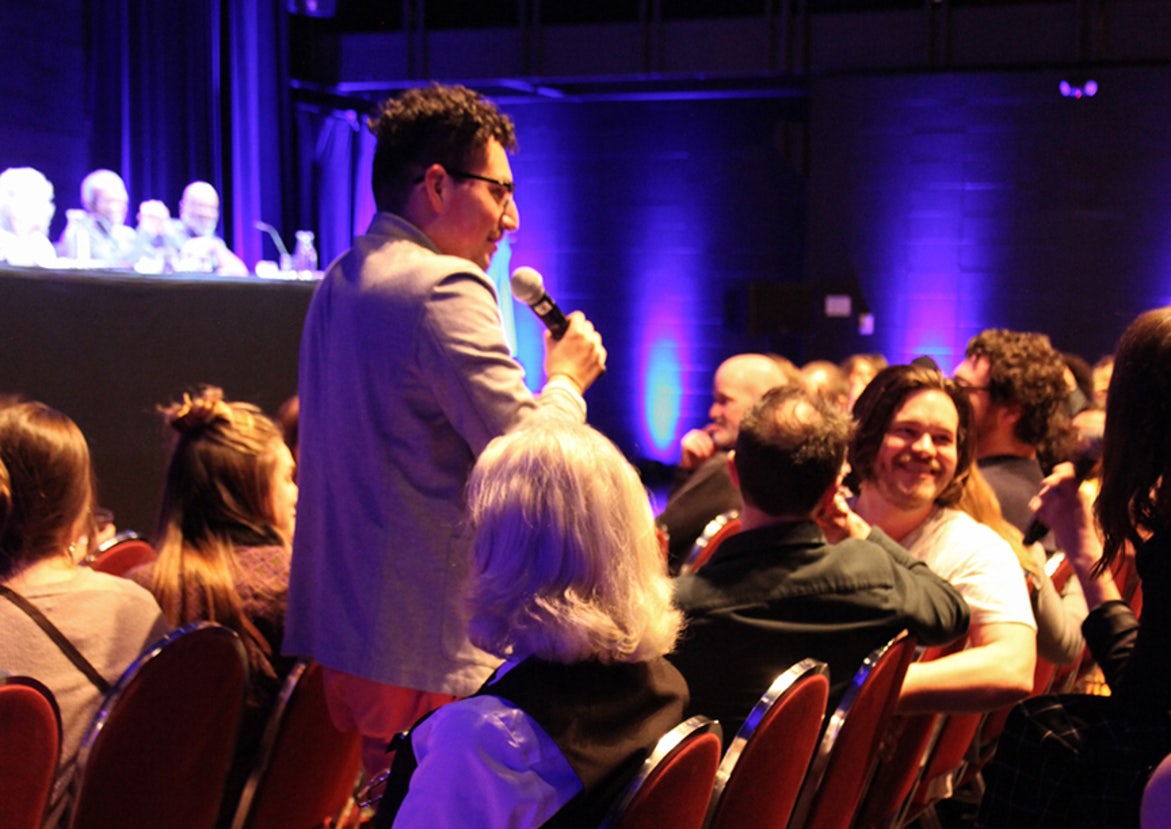 CAC: What surprised you about the performance?

CG: Working as the local coordinator for All the Sex I’ve Ever Had, I definitely had a lot of expectations about the show. Considering that I had never seen it before, I just had no idea how it was going to go. The thing that surprised me the most was how packed the theater was every night. I was worried that the people of Cincinnati were going to be too conservative to want to attend. Thankfully, I was wrong. They were more than willing to be a part of this show. 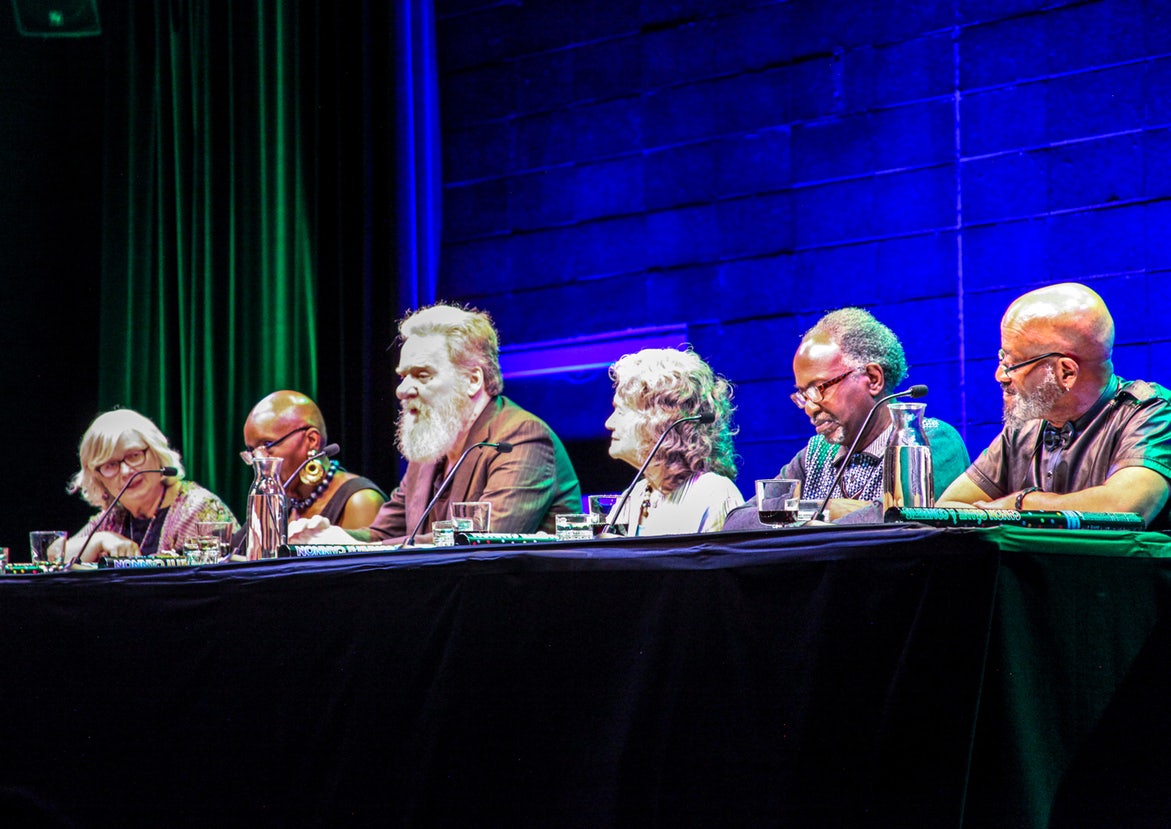 CAC: What was it like, not only to help in the organization and production, but to participate in the performance each night?

CG: Being part of the show, or at least being a part of where we ambush people with questions, was a surprise to me. I had a blast doing it, though. The part I loved every time was seeing the face of “please don’t pick me” before we went up to them, but the thing I was always surprised by was how open they were after seeing how many other people had similar experiences. There was one person who had carried such internal shame about masturbation, and told us that seeing so many other hands in the audience really helped them get over that. Personally, I was moved by the stories and was amazed at how emotional I got as they told their stories. I’m also inspired and hopeful for my future if it is anything like the cast members.

CAC: What do you hope audience in other cities take away from the performance?

CG: I hope that each audience member and city realize how much we share in common through our sexual experiences and how little we have had to openly discuss sex. This production helps to connect us through destigmatizing and normalizing sex and sexuality. I am usually the youngest person in my previous jobs, and this was no exception to that. However, in my previous jobs I wasn’t talking about my first sexual time with them. It was freeing. That feeling of an utopia of sexual liberation and like the sexual education that I never had. Another enjoyable thing was seeing them have a blast dancing and singing through the decades. Their smiles and nostalgic eyes were such a pleasure to see and experience with them.

CAC: How was your Festival experience as a whole?

CG: I had a blast being a part of This Time Tomorrow! It was awesome to know that this show was only a part of someone’s whole day, and an opening to Cincinnati’s community for more. I wish I had had more time to see other shows, but from the two I did see and All the Sex, I can’t imagine anyone not wanting to come back next year.