William Kentridge studied at the Johannesburg Art Foundation and the Ecole Jacques Lecoq in Paris. He was a founding member of the Free Filmmakers Co-operative in 1988. His work has been exhibited widely throughout the world including at the Tate Modern, London (2012), the Louvre, Paris (2010) and the Centres Pompidou, Paris (2002). Additionally, Kentridge has received honorary doctorates from institutions including the Royal College of Art, London (2010); Rhodes University, Grahamstown, South Africa (2008), and the University of the Witwatersrand (2004).

Kentridge's work Other Faces will be shown in conjunction with a group of working drawings used in the film’s animation, as well as drawing fragments and prints. As with the other films in the series, the artist uses a 35 mm movie camera to film the successive stages of charcoal drawings that are progressively altered through erasure and overdrawing.

Other Faces returns to the figure of Soho Eckstein, the industrialist and developer who is the key protagonist of the Drawings for Projection series. In this cycle of nine films created from 1989 through 2003, Kentridge addresses the doubling and contrary sides of the self, personified in the entrepreneur/capitalist Soho and his foil, the poet/lover Felix. 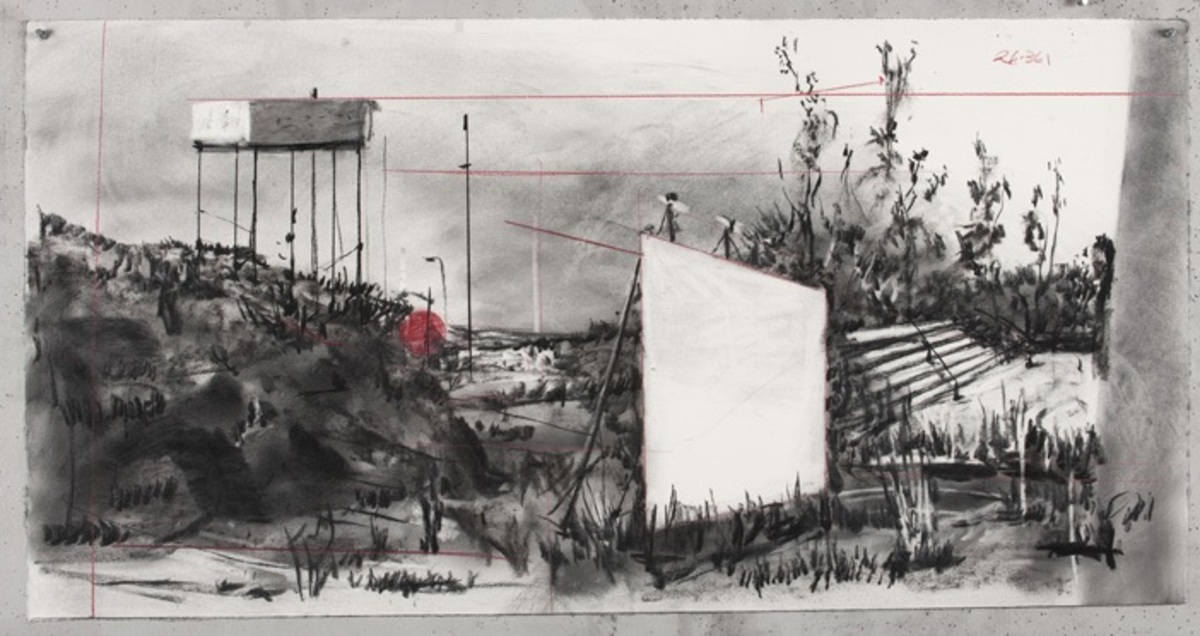 Artist-in-Residence will be held virtually on Zoom. Free Art Supply Kits for virtual programming can be picked up at the...