Steffani Jemison was born in 1981 in Berkeley, CA and raised in Cincinnati. She received her BA from Columbia University (2003) and her MFA from The School of the Art Institute of Chicago (2009). Since 2016, she has been a part of the musical collaborative, Mikrokosmos, with Justin Hicks. Her work has been the subject of solo exhibitions and special projects at LAXART, Los Angeles (2013); RISD Museum, Providence (2015); Mass MoCA, North Adams, MA; Jeu de Paume, Paris (both 2017); Nottingham Contemporary (2018); and the Stedelijk Museum, Amsterdam (2019), among others. She has also been included in numerous group exhibitions at the Studio Museum in Harlem, New York (2012); The Drawing Center, New York, NY (2015); Institute of Con-temporary Art, Philadelphia; Museum of Contemporary Art Chicago; and the Whitney Biennial, New York (both 2019). Jemison currently lives and works in Brooklyn. 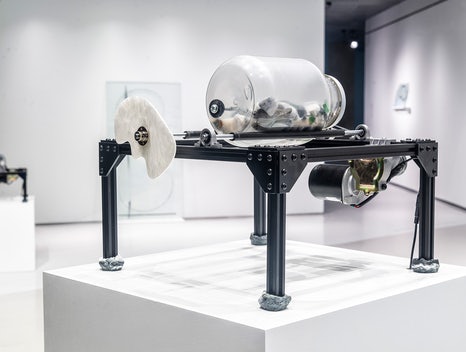 This exhibition brings together two videos, alongside a new suite of kinetic sculptural objects and conceptual drawings on glass that unfold as a series of experiments, reflecting Jemison’s interest in performance and the politics of embodiment. 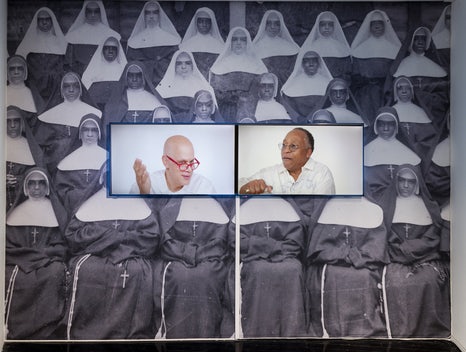 Attentive to the ways in which artists monitor, contemplate, and intervene in societies as they change, Wild Frictions brings together works that reflect some of the anxieties, disruptions, and tensions which arose or intensified during 2020.