Mark’s love of art started early in his childhood, just after it was discovered that he was extremely nearsighted and legally blind.
His first correctional glasses offered Mark a new view of the world, inspiring his obsession with imagery and illustrations. His first works, which he began creating in the late 60’s and into the 70’s, consisted of many different mediums, including rubber stamp designs, ink illustrations, screen printing, decals, and mail art. He participated in local showings, and received recognition for his work in his home town of Akron, Ohio.

With DEVO, his most successful music project, Mark was able to showcase his artistic abilities on a larger scale, and to millions of people. Through their films, videos, costumes, LP covers, stage shows, and printed materials, Mark and DEVO forever altered commonly held preconceptions of how a rock band should function in popular culture.

During his downtime on early worldwide tours with DEVO, he began illustrating on postcards to send to his friends, which he still creates, and has been creating every day for over 30 years; A very obsessive habit which still yields anywhere from 1 to 25 new images per day.

These cards were originally created as his personal diaries, and were never intended for public viewing. That all changed when Mark decided to share his postcard works in his critically acclaimed solo shows during the 80’s & 90’s, and then with his gallery tour in 2003 titled HOMEFRONT INVASION!. This marked the beginning of many solo shows to come.

Mark followed the 2003 tour with his BEAUTIFUL MUTANTS tour in 2004, which showcased his photographic symmetrical creations and ‘corrected’ imagery. The tour distributed many more of Mark’s works throughout the world, and attracted more first-time gallery visitors & art buyers to his shows.

Mark’s gallery tours since 2005 have featured new works from both his Postcard Diaries Prints and Beautiful Mutants photographs, giving each gallery a choice of either visual theme. His latest additions to the touring art includes his custom art rugs, and his huge canvas paintings. 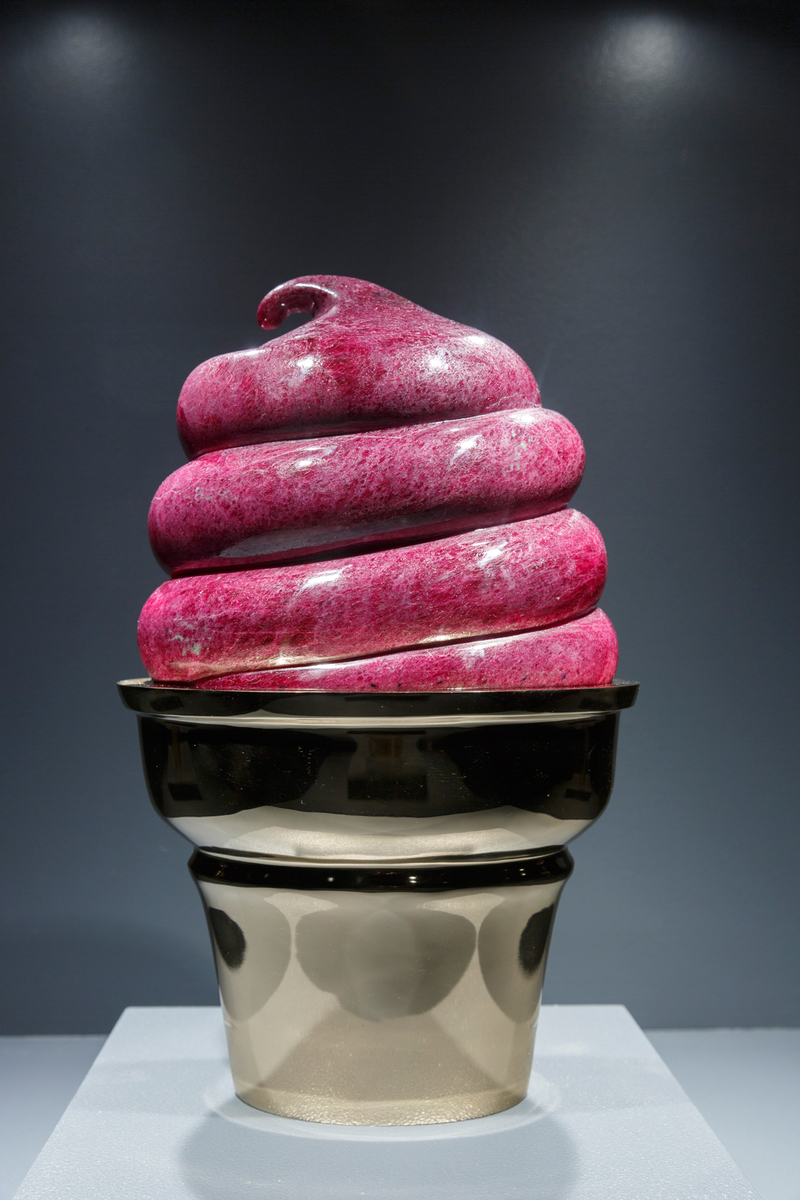 Image courtesy of the Artist and MCA Denver