Marjolijn Dijkman was born in 1978 in Groningen, The Netherlands. She received her BFA from the Gerrit Rietveld Academy, Amsterdam (2001), and held post-graduate positions at the Piet Zwart Institute, Rotterdam (2003) and Janvan Eyck Academy, Maastricht (2006-07).

She currently lives and works in Brussels. 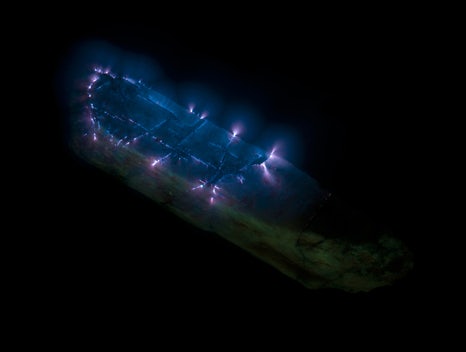 By documenting materials linked to what may become one of the largest lithium mines in the world in Manono in the Democratic Republic of the Congo, Dijkman comments on the ecological fallout generated from mining this valuable mineral and the toxic electronic waste produced as a result of the rise of green energy.