Throughout his career, Glenn Ligon has pursued an incisive exploration of American history, literature, and society across a body of work that builds critically on the legacies of modern painting and more recent conceptual art. He is best known for his landmark series of highly textured text-based paintings, which draw on the writings and speech of diverse figures such as Jean Genet, Zora Neale Hurston, Gertrude Stein, Walt Whitman and Richard Pryor. In addition to paintings, Ligon’s practice also encompasses neon, photography, sculptures, print, installation, and video. Both politically provocative and formally rigorous, his work explores issues of history, language and identity.

Glenn Ligon (b. 1960) lives and works in New York. He received a Bachelor of Arts from Wesleyan University in 1982, and attended the Whitney Museum Independent Study Program in 1985. A mid-career retrospective of Ligon’s work, Glenn Ligon: America, organized by Scott Rothkopf, opened at the Whitney Museum of American Art in March 2011 and traveled nationally. Ligon has also been the subject of solo museum exhibitions at Camden Arts Center in London, the Power Plant in Toronto, the Walker Art Center in Minneapolis, the Studio Museum in Harlem, the Institute of Contemporary Art in Philadelphia, and the Kunstverein Munich. He has also participated in major group exhibitions such as the Berlin Biennal (2014), Istanbul Biennal (2011), Documenta XI (2002), Gwangju Biennale (2000), and Venice Biennale (1997) and the Whitney Biennial (1991 and 1993). Important recent shows include Glenn Ligon: Encounters and Collisions, a curatorial project organized with Nottingham Contemporary and Tate Liverpool, and the 2015 Venice Biennale. 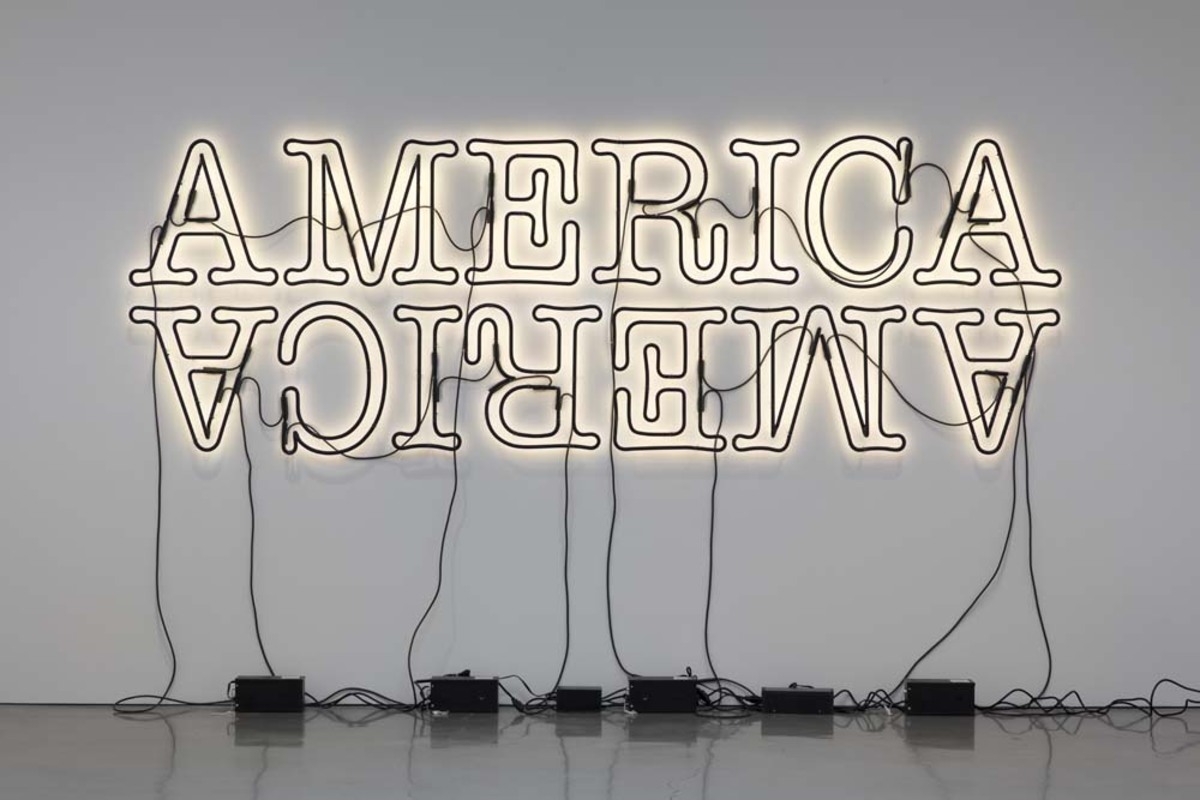 This event is currently sold out. Join the CAC for a remote homeschool workshop inspired by the artist Kahlil Robert...