Dennis Oppenheim lived and worked in New York City from 1968 and also in Springs, East Hampton, since 1985. Amy Plumb began as his assistant in 1977 and became his wife in 1998. He is good friends with his third wife, the sculptor Alice Aycock, and the artists Roger Welch, Bill Beckley and Vito Acconci. His first two children Erik and Kristin-and granddaughter Erin-live in Brooklyn, New York. His third child, Chandra, lives in Maine with her daughter Issa.

Since the 1960s, Dennis Oppenheim's practice has employed all available methods: writing, action, performance, video, film, photography, and installation (with and without sound or monologue). He has used mechanical and industrial elements, fireworks, common objects and traditional materials, materials of the earth, his own or another's body. He has created works for interior, exterior and public spaces. Rather than acting on an object, however, the artist stated his objective in a recent conversation with Bill Beckley: "You are operating on the operation, not the thing. When you are operating on the operation you have found a way to separate yourself from the things and you operate in a more intangible way."

Oppenheim received a B.F.A. from the School of Arts and Crafts, Oakland, California, in 1965, and an M.F.A. from Stanford University, Palo Alto, California, in 1966. He received a Guggenheim Foundation Fellowship in 1969, National Endowment for the Arts Fellowships in 1974 and 1982, an Excellence in Transportation award from the State of California in 2003, and a Lifetime Achievement Award at the Vancouver Sculpture Biennale 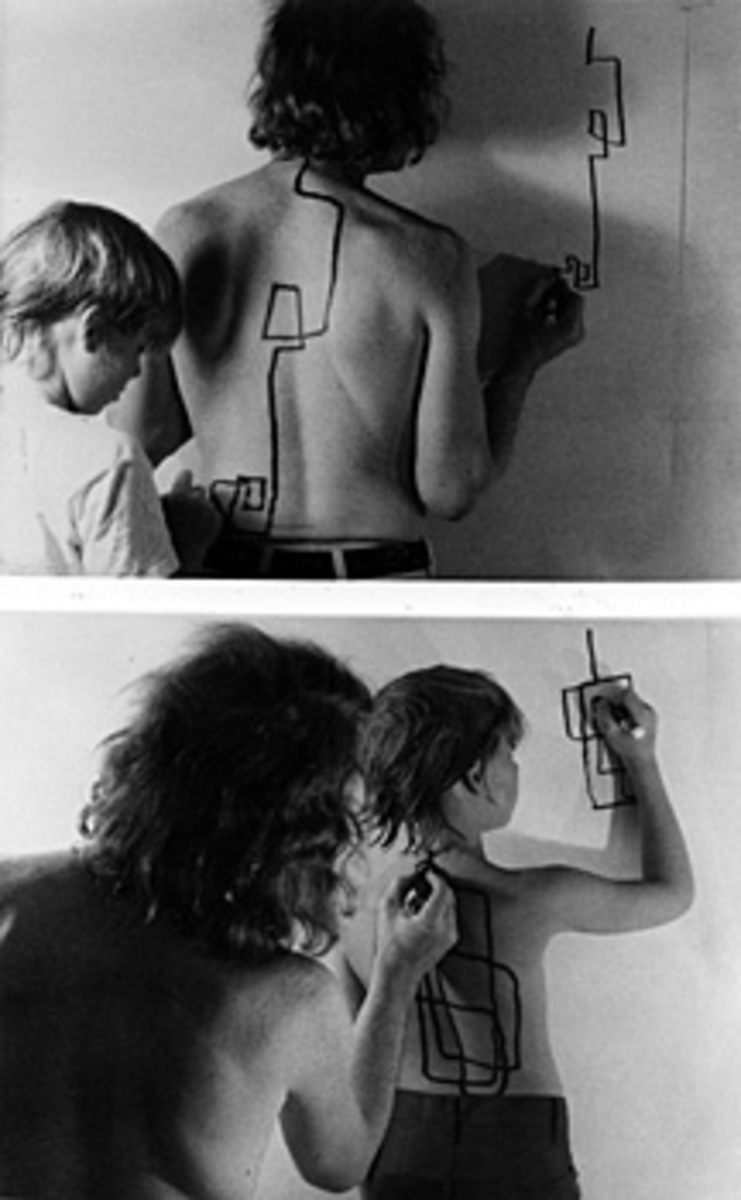 Artist-in-Residence will be held virtually on Zoom through the end of August. Free Art Supply Kits for virtual programming can...